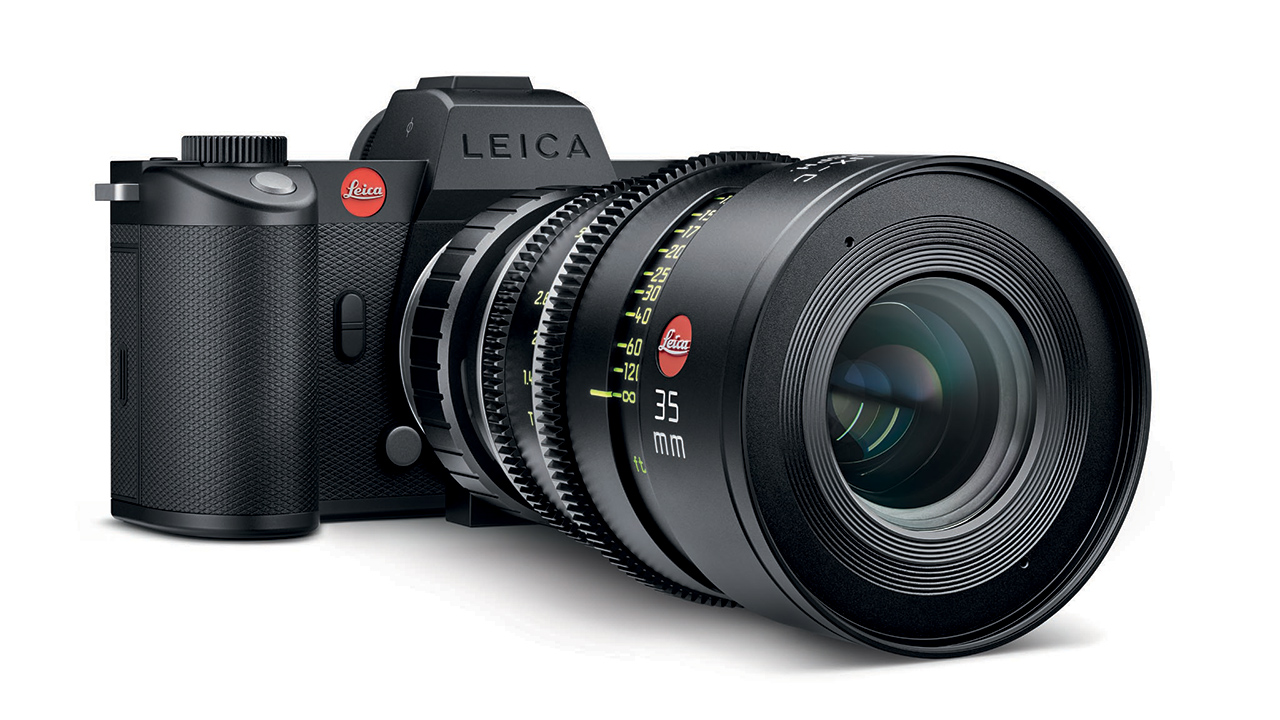 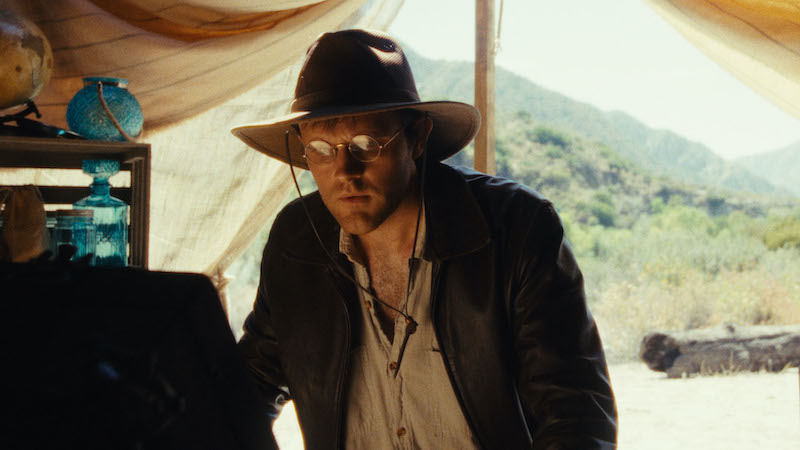 Video Village has released a new plugin for DaVinci Resolve and macOS users to emulate motion picture film, both 35mm and 16mm. But they go beyond just adding grain, filters, and other options.

Filmbox includes tools to emulate color, tone, grain, texture, detail, halation, gate weave, dust, and contact print. They’ve really thought out everything that gives real film its ‘look.’ In fact, Video Village wants cinematographers to consider Filmbox to be a format, and not just a post-production tool, so they can use it on set. Video Village created a PDF with more details.

Video Village Filmbox is a subscription-based software, costing the Indie filmmaker $129 USD quarterly, $349 USD annually, or $999 for a perpetual license. For studios, it’ll cost $4999, including on-set use for the DP, DIT, etc. Check out their site for full pricing details.

For those on a budget, there is Filmbox Lite, which is a free version to be used on non-commercial projects. There’s no watermark or time limit.

Learn more about Video Village Filmbox here; they even have some great comparisons between digital with Filmbox and actual film footage. Keep in mind that it's for DaVinci Resolve and runs natively on both M1 Silicone and Intel Macs. 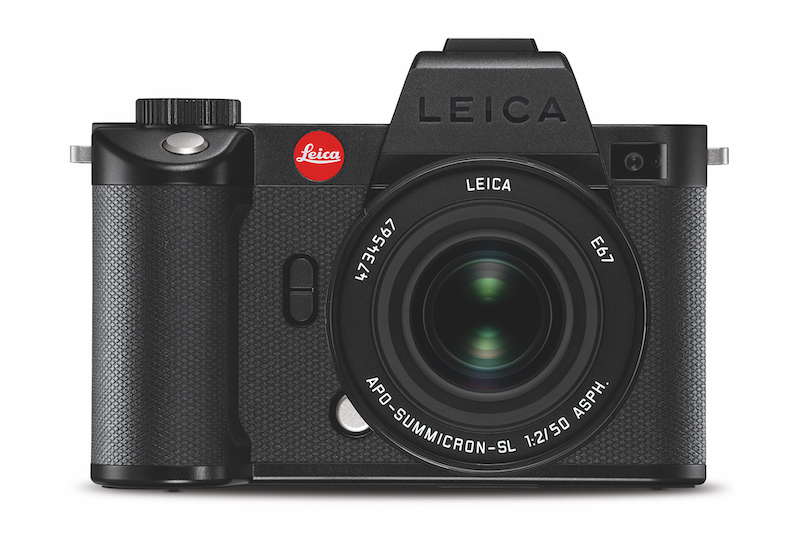 Leica has released a firmware update for the still relatively new mirrorless camera, the SL2-S, which adds improvements and some pretty impressive new video features.

Download the Leica SL2-S firmware v. 2.0 update here, and get details on the camera on Lecia's site. 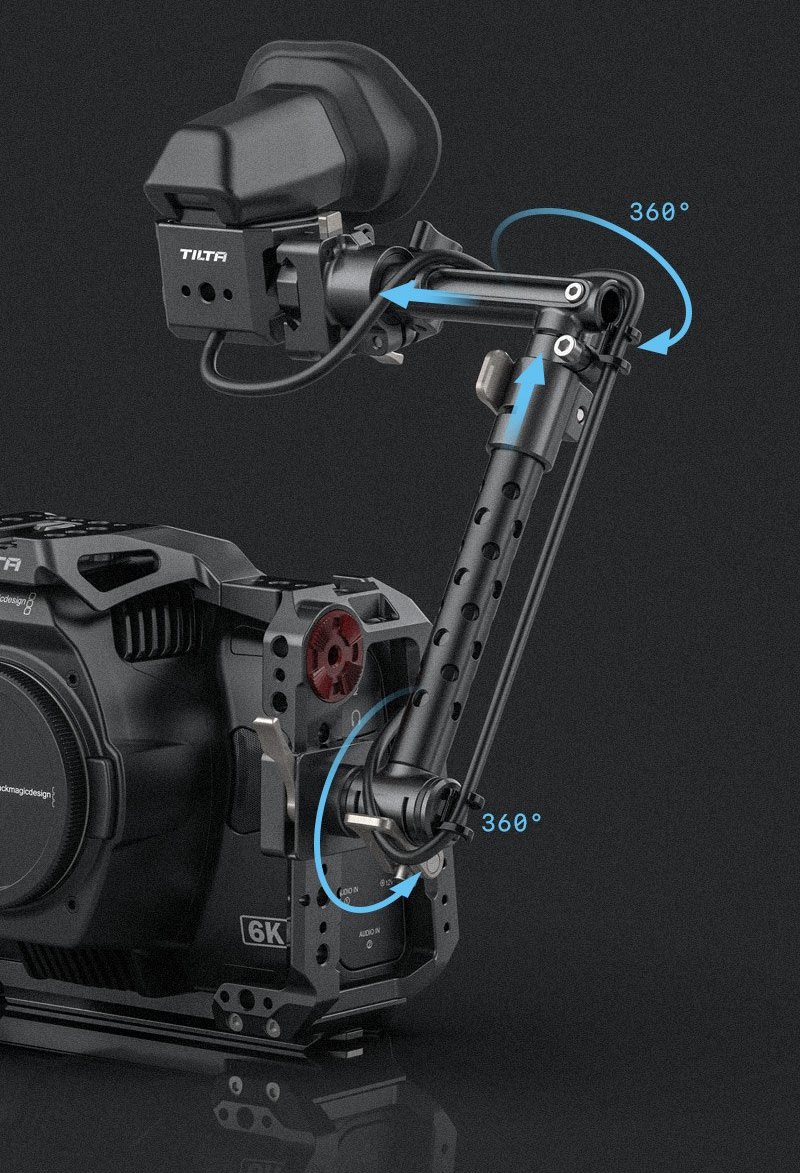 Tilta recently unveiled a revamped tactical cage for the BMPCC 6K camera, which features a built-in Arca Swiss quick release plate and, most interestingly, an EVF extension, which allows the Blackmagic Design Pocket Cinema Camera Pro EVF to be moved to where the DP would like it.

Check out their page for the information they've released so far, but as of now, there is no word on pricing or a release date.