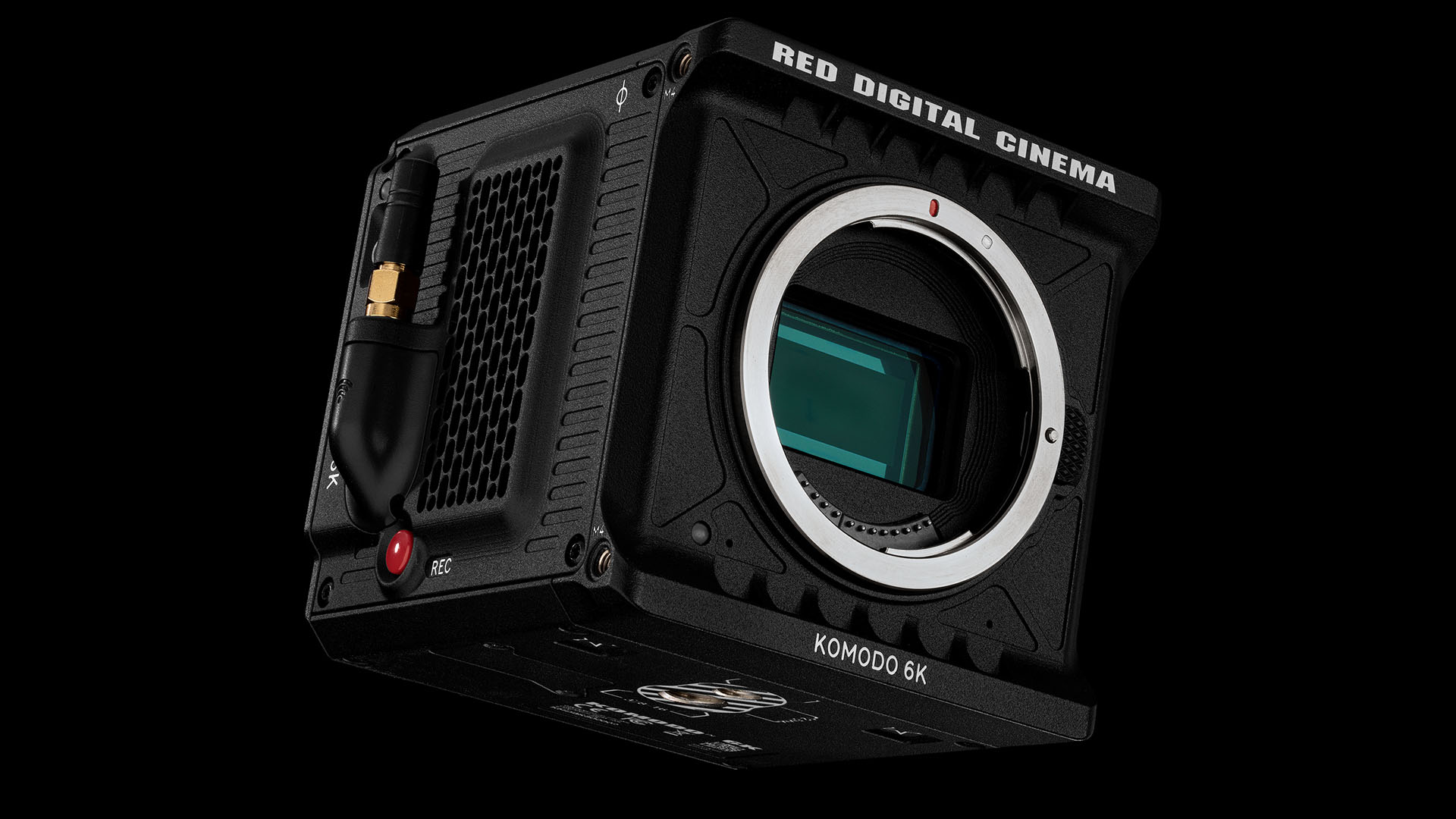 This week's news roundup is all about RED KOMODO, new Sony E-Mount lenses, a new light from Aputure, and some Film Convert Nitrate updates.

Jarred Land at RED revealed on his Instagram that the team has been busy working on the next beta build for the KOMODO, the company's popular 6K camera.

You can download it now from RED's site, and also browse other firmware that's been officially released or in beta here. 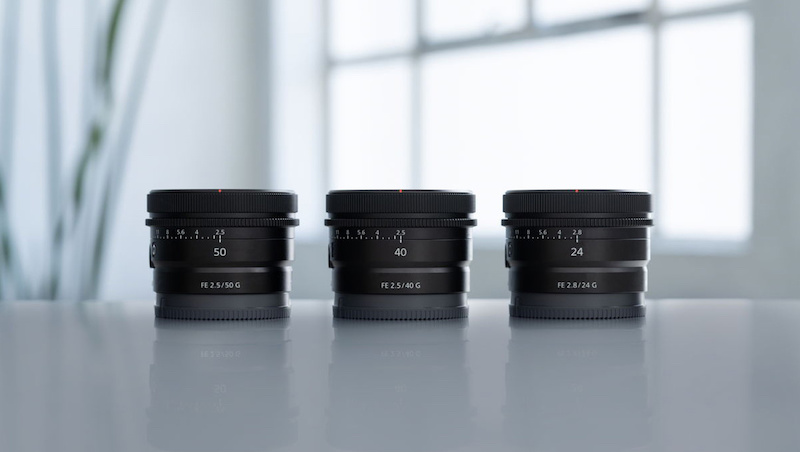 The new lenses are smaller and lighter than the GM series of glass. They make a great set for those looking for a nice set of prime Sony E-Mount lenses. The nice thing to, is that they weigh about the same each, between 5.7 and 6.13 ounces (162 and 174 grams). They are each 68mm x 45mm in size, with a 49mm filter diameter.

The full-frame E-mount lenses feature fast autofocus, a de-clickable aperture switch, a focus mode switch, and a customizable focus hold button. They’re also priced more affordably, at $598 USD each vs. around $2000 each for the GM lenses.

The new Accent B7c 8-Light Kit from Aputure features a durable case to store and charge eight B7c light bulbs. That's right, the case can be plugged in to charge the bulbs. These special lights are compact, but can produce plenty of light together for filming a scene, or used for accent lights, creative lighting, and more.

Each of the Accent B7c bulbs is a 7W LED bulb with a built-in battery, and features RGBWW color mix. And as Aputure points out on their site, these lights can be used for practical lighting purposes.

Apparently a problem has popped up for FilmConvert Nitrate editors cutting on an Apple M1 Mac with Final Cut Pro 10.5.2. The company is recommending you don't upgrade to FCP 10.5.2 while they work on a fix.

I haven't seen any details about what the issue is, and FilmConvert hasn't said much more. They have a workaround; use FCP in compatibility mode, and put this command into the Terminal: