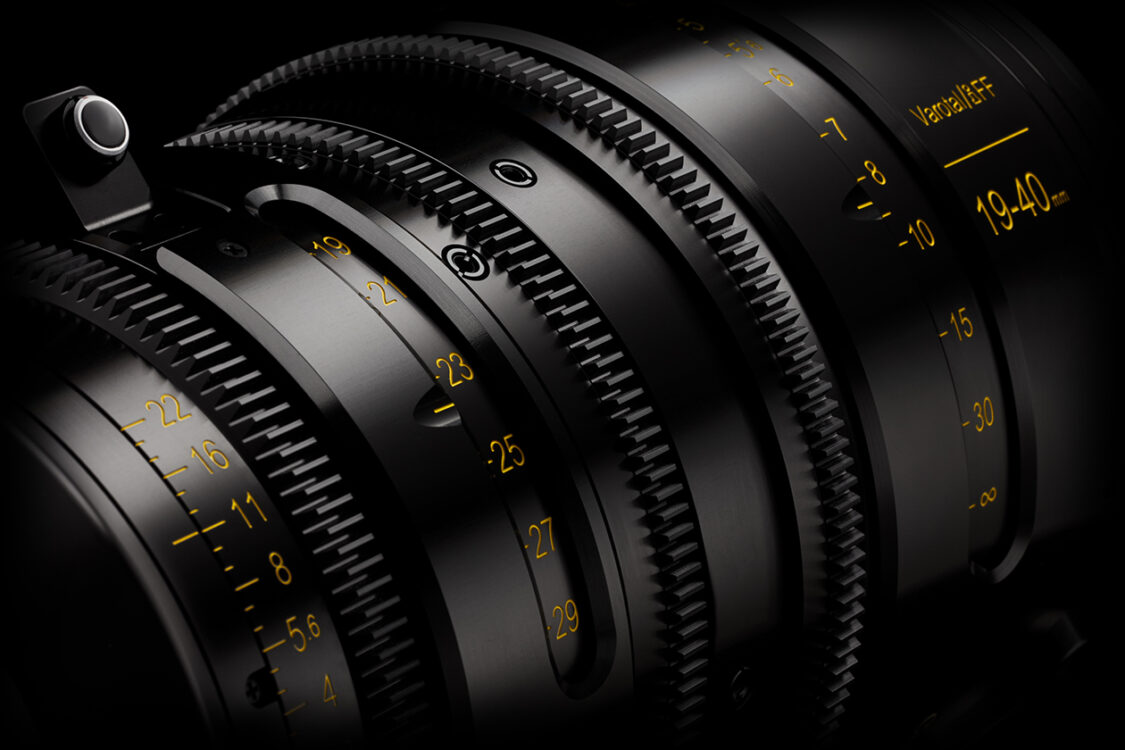 This week we look at some of the latest and most interesting technology from lights to lenses and everything in-between.

Ossium Shells can combine either the 2’ or 4’ models of the Quasar Science Crossfade X bi-color tubes, or Rainbow 2 and Double Rainbow RGBX tubes in banks of two or four fixtures. Each shell uses an Ossium Backplate to mount the tubes securely, and an Ossium Baby Pin for rigging which easily snaps into each shell. Power is connected via the included multibank AC adaptor.

The frames allow users to combine 2’ or 4’ Rainbow fixtures into stacked arrays of twelve Rainbow 2, or six Double Rainbow fixtures to produce larger sources of light. Each pixel in the stacked arrays receives its own unique data, which enables them to produce image-based lighting with realistic animation at scale. Ossium Frames are easy to control and set up with wired and wireless control options from DMX and Bluetooth. This direct control and unique VRGB profiles for virtual production engines and the ability to render in sync with volume walls, make Ossium Frames suitable for different virtual production environments

Different kits of Ossium Shells and Ossium Frames are available to order from CVP.

LumaFusion for Android and ChromeOS

The video editing app for iOS and iPadOS LumaFusion is now available for Android and ChromeOS devices with an early-release beta version for $19.99. Once the shipping version goes live, the price will be $29.99. similar to LumaFusion for iOS.

LumaFusion from LumaTouch has previously been available only for iOS and iPadOS devices. Despite being an early beta version for Android and ChromeOS, it is specifically designed for the ChromeOS and Android OS platforms. Here is what LumaTouch announced:

The new Tilta Shoulder Rig is now available and is compatible with most compact digital cinema cameras and mirrorless hybrids. The rig features a Dual Manfrotto ARCA Baseplate to attach systems with a quick-release plate or the included two-in-one Manfrotto/ARCA Plate.

When used with the Tilta Standard Dovetail, you can go from a tripod or other support system to this lightweight shoulder rig. The included velcro shoulder pad is adjustable for better shoulder balance. The extension arms feature a 1/4″-20 thread for mounting an external monitor via an articulating arm. The 15mm LWS Rod Mount on the back of the rig, balances the system for longer and more comfortable operation.

Matrox Video has announced the availability of the ConvertIP SMPTE ST 2110 converters for HD/4K broadcast monitoring. These devices feature uncompressed and JPEG-XS support, a fanless design, and NMOS control. For broadcasters, maximum flexibility and reliability to confidently display ST 2110-20 and ST 2110-22 signals on HDMI or SDI monitors in any ST 2110 environment is a game-changer. 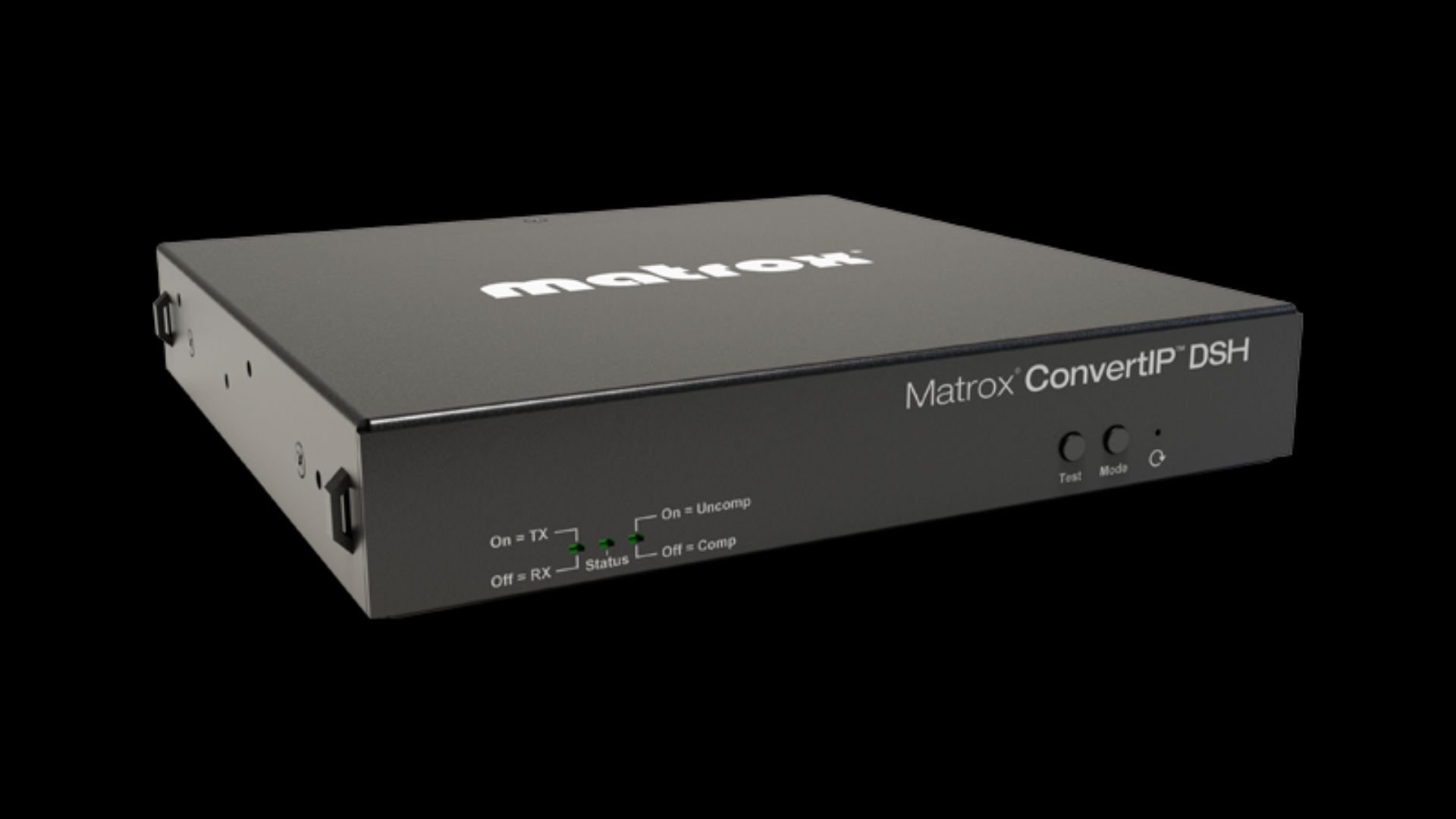 The B25R lights can be bent inwards or outwards. Each end of the B25R features a quick-release design, which gives you the opportunity to link several lights together for creative freedom. The back of the light has as three 1/4” screw holes for use on light stands. With the connector attached, a stand can hold two lights for better illumination with less space on set. 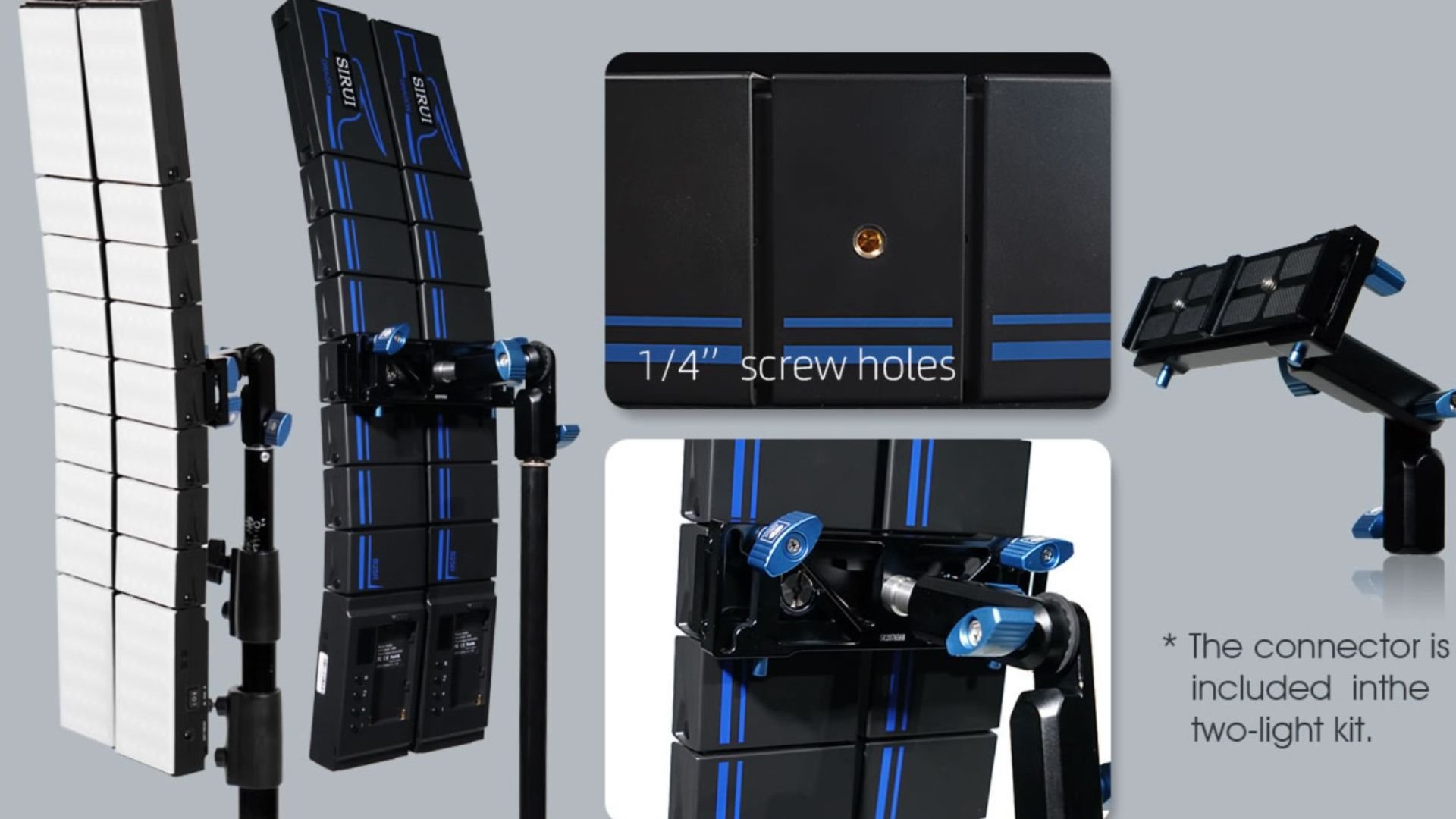 SIRUI claims that the B25R can achieve an output of 2000 lux at 0.5 meters. Also,, the light comes with 16 different lighting effects. The light can be run off an AC adapter or through an NP-F970 battery on location or in the studio.

You can order the B25R from the SIRUI official store here.

Cooke Optics has just introduced a wide-angle option to complete its Varotal/i full-frame zoom series. Let’s look at what this new lens brings to the lens market.

Known for its premium cinema- and zoom enses, this lens manufacturer brings a new wide-angle zoom option, the 19-40mm T2.9 Varotal/i FF. This wide-angle zoom has an image circle of 46.3mm, which covers full-frame and large-format sensors. The lens is said to deliver sharp images, suffers from minimal focus breathing, and renders skin tones in a natural ay. For post-production, Cooke’s lends data technology shares information such as focus and iris position, motion inertial, shading, and distortion data through a dedicated cable connector positioned next to the lens mount. 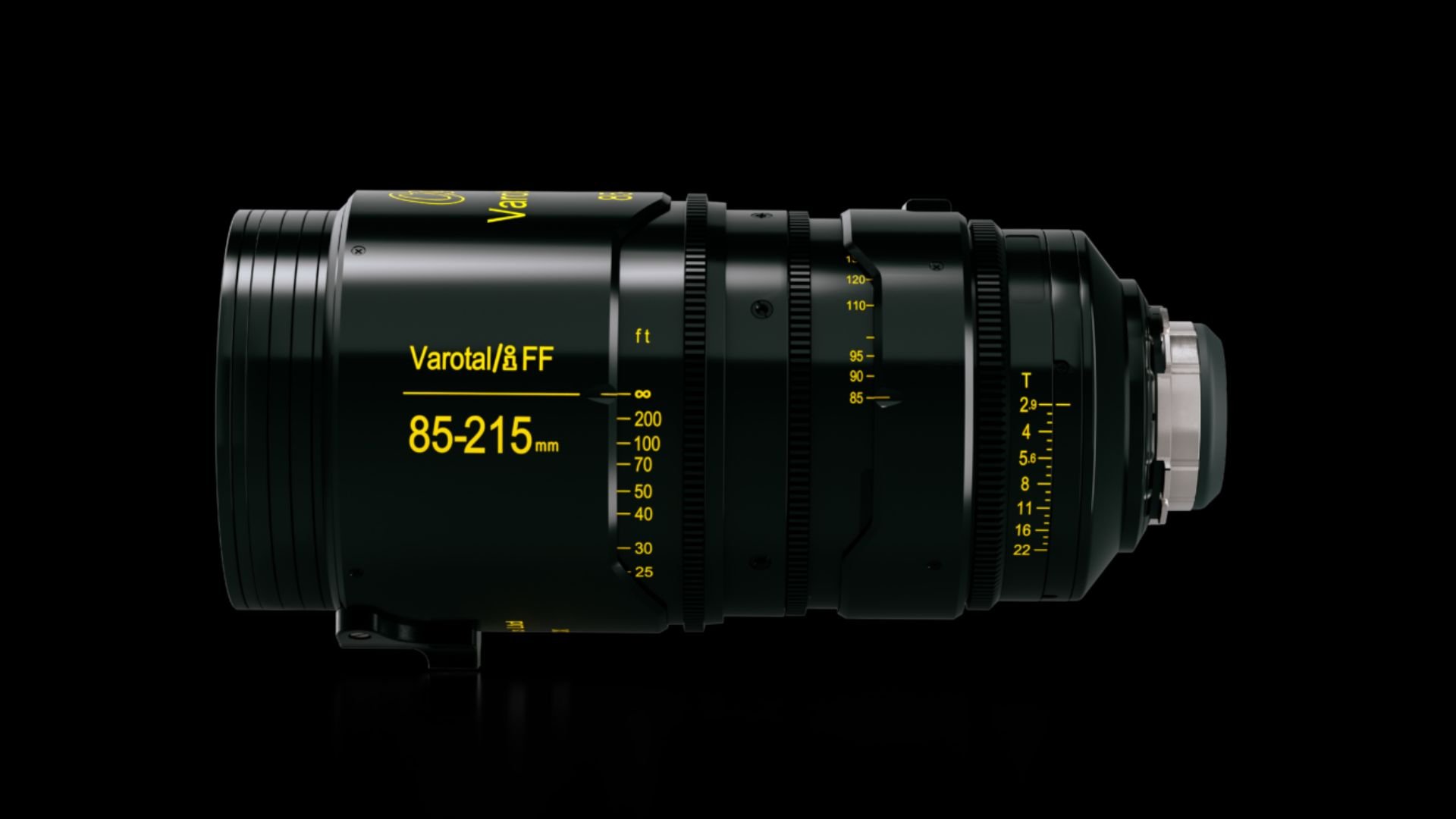 The lens comes in both PL and LPL mount options. The new 19-40mm lens is about 0.5kg/1.1lbs lighter, weighing around 3.5kg/7.7lbs. The lens barrel features a scratch-resistant finish and displays engraved focus marks on both sides of the lens. The glass has an industry-standard iris, focus, and zoom M0.8 gears.

As a new feature, you are now able to change the Page animation speed from Settings,  Interface and Pages. There are options for 1x, 2x, 3x, and instant speed. Other features are the support for the Shotover addon on 4K Production monitors and the Max Bright mode for Smart 5 monitors. This becomes useful in fast-moving shooting environments.

Find the rest of the bug fixes and information here.