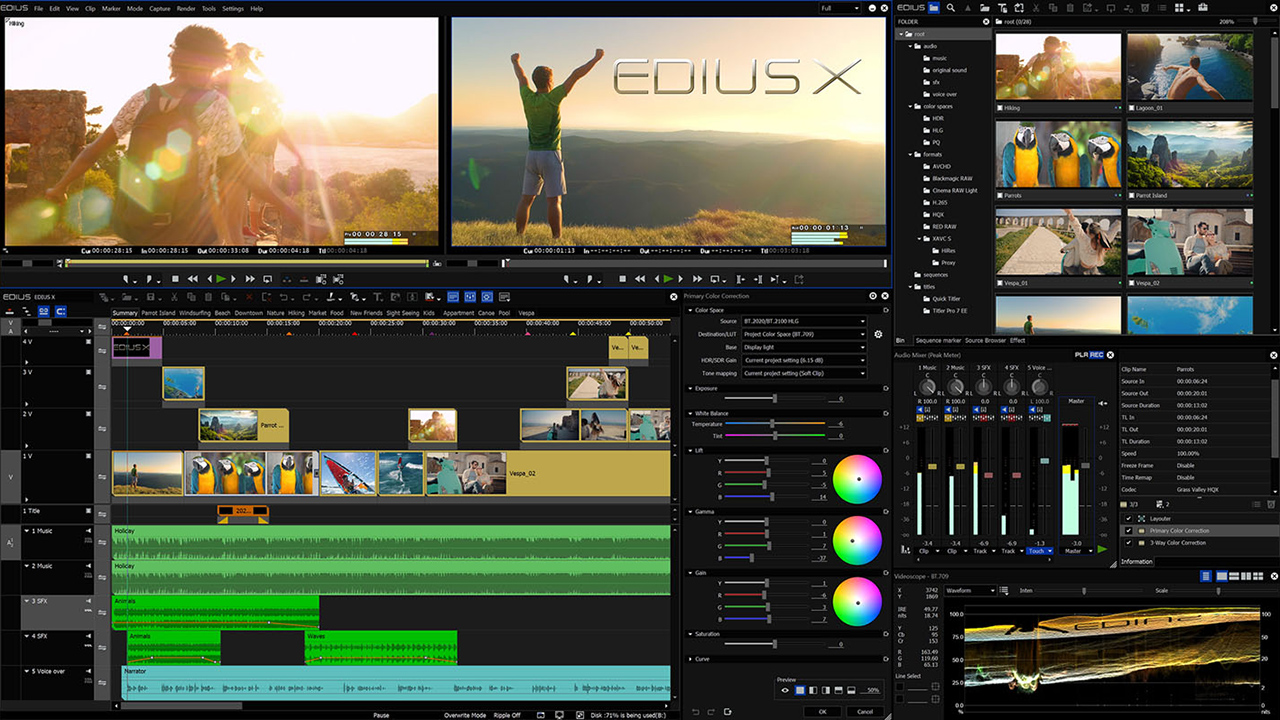 EDIUS X 10.20 is now available, and Grass Valley has done a lot of work under the hood on the NLE. New features includes support for ProRes RAW color space selection, faster processing, a core engine that's been redesigned, and much more.

EDIUS X is a Windows-only NLE that is still used by professionals worldwide. Learn more about the 10.20 update on Grass Valley's EDIUS X page.

One of the greatest features since Final Cut Pro X was released 10 years ago (!!!) is the ability to add keyword tags to better organize and search footage. And now Ulti.Media has an automatic keyword generator called FCP Video Tag.

It's pretty simple to use: Open FCP Video Tag and drag and drop your media - videos, images, and audio - and hit the Analyze button. The app will automatically create keywords based on the content of each asset. 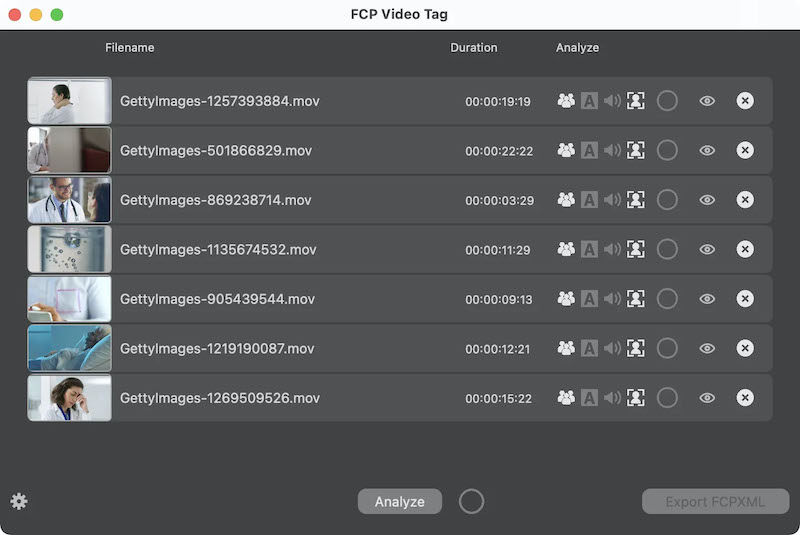 Once the content-based keywords have been generated, you can export an FCPXML file and import it into Final Cut Pro and start organizing and editing. FCP has made both much faster, and FCP Video Tag streamlines those processes.

Learn more about FCP Video Tag and purchase here - it's very affordable! Also, take the time to look at Ulti.Media's site, as filmmaker and software developer Alex Raccuglia has plenty of tools to help with editing, podcasting, and more. 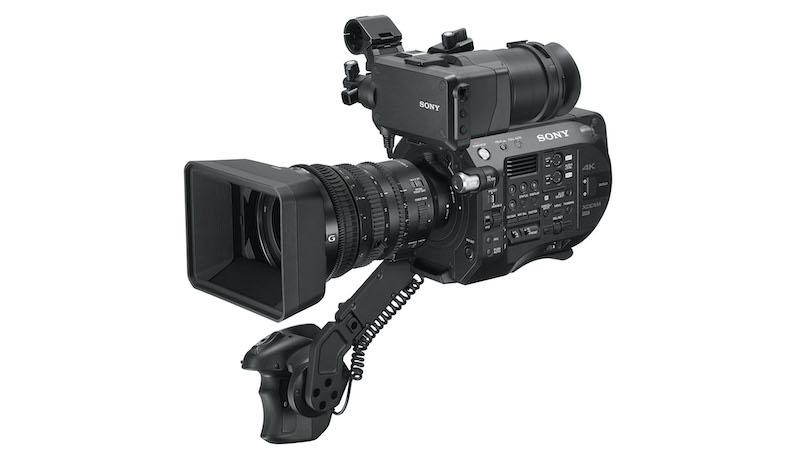 The Sony FX9 has received a firmware update, ver. 2.1, which includes some impressive new features, including:

You can learn more and download the firmware update on Sony's site.