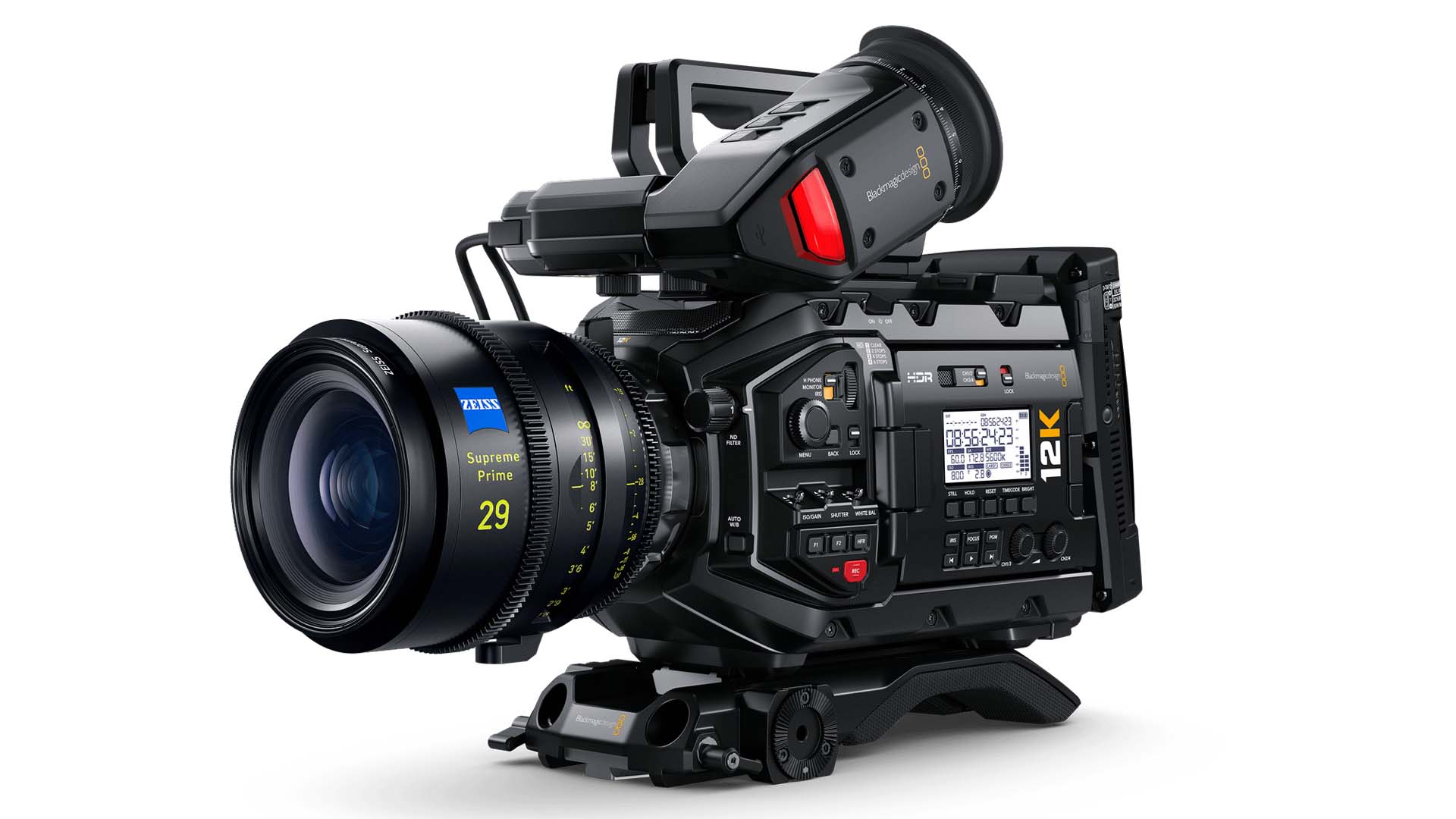 Blackmagic has released their RAW 2.1 update, which adds support for Apple's M1 processors. Editors will be able to quickly import native BRAW footage and start editing on Macs with the M1 Silicon chip.

Additionally, Non-BMD cameras that can shoot in BRAW gain support and improvements. For example, the Panasonic S1, S1H, and S5, plus the Nikon Z 7II and Z6 II, can all film in the BRAW codec via the Blackmagic Video Assist 12G.

Other new features in the Blackmagic RAW 2.1 update include:

The Edelkrone FlexTILT Head v3, now available, is a small tripod head that can be folded up or down, and can be attached to a tripod, slider, or Edelkrone's StandONE. You can also use it on any flat surface to get the shot you want, without needing that additional tripod. 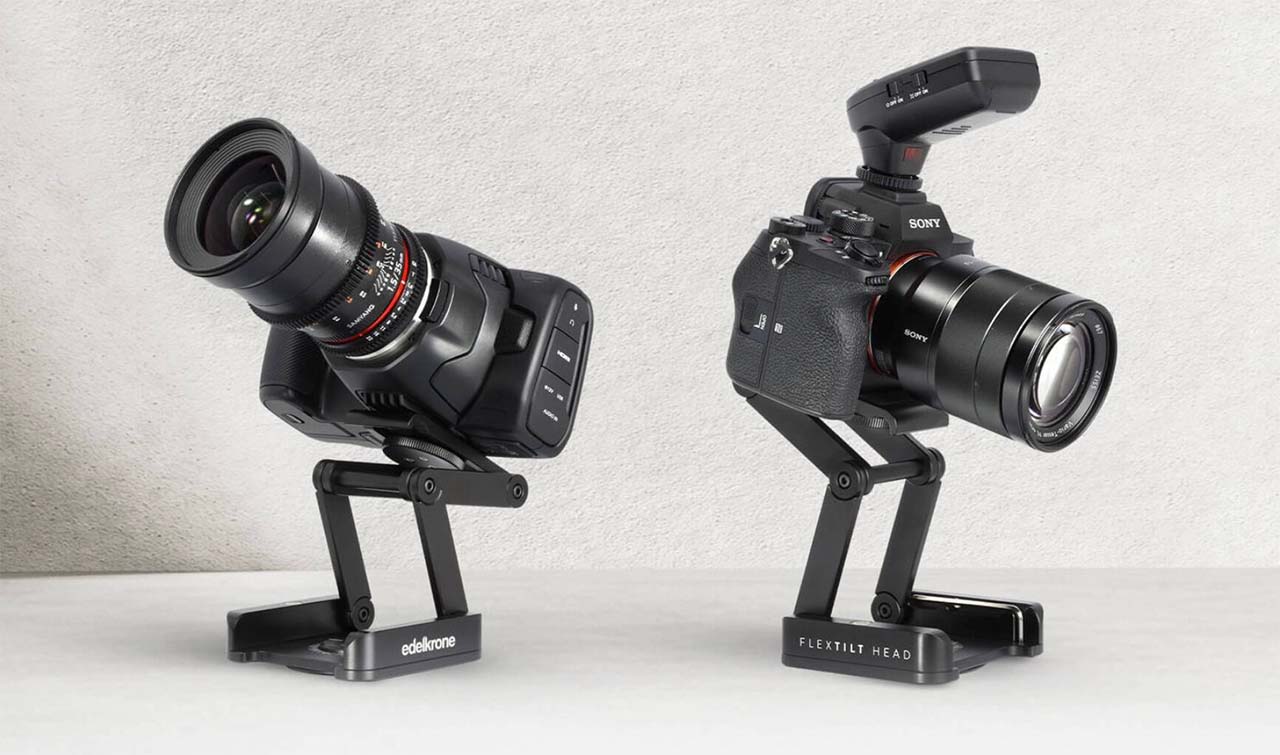 It's well-balanced no matter the angle, and is a CNC machined aluminum body with a 3/8" hole (plus 1/4" adapter), plus it features Edelkrone's Ultra Flexible positioning solution and a built-in spirit level. It can support a camera weighing up to 5.5 lbs. (2.5 kg). There are a lot of possibilities for using the FlexTILT Head v3, and is worth considering at the $99 USD price point.

If you're looking for a wireless 4K HDR monitoring solution, the Teradek Bolt 4K LT Max is a great option. This new wireless unit from Teradek promises excellent 4K 10-bit 4:2:2  HDR footage (up to 30 fps), even if you're monitoring from a mile away (5000 feet-plus, or about 1.6 KM), line-of-sight.

The Teradek Bolt 4K LT MAX is smaller and lighter than its siblings, and features a new 3rd generation Amimon chipset. When you are monitoring wirelessly from any distance, the image needs to be as clear as possible, and Teradek promises just that.

It also features HMDI and 3G-SDI (1080p60), and you can use an iOS or Android device to monitor (via Bluetooth). Footage is kept secure with AES-256 encryption, and it's cross-compatible with the Bolt 4K Series TX/RX.

The price of the Teradek Bolt 4K LT MAX is pretty hefty at $10,900 (USD), and aimed at higher-end productions and rental houses. You can pre-order it now in either V-Mount or Gold-Mount here.