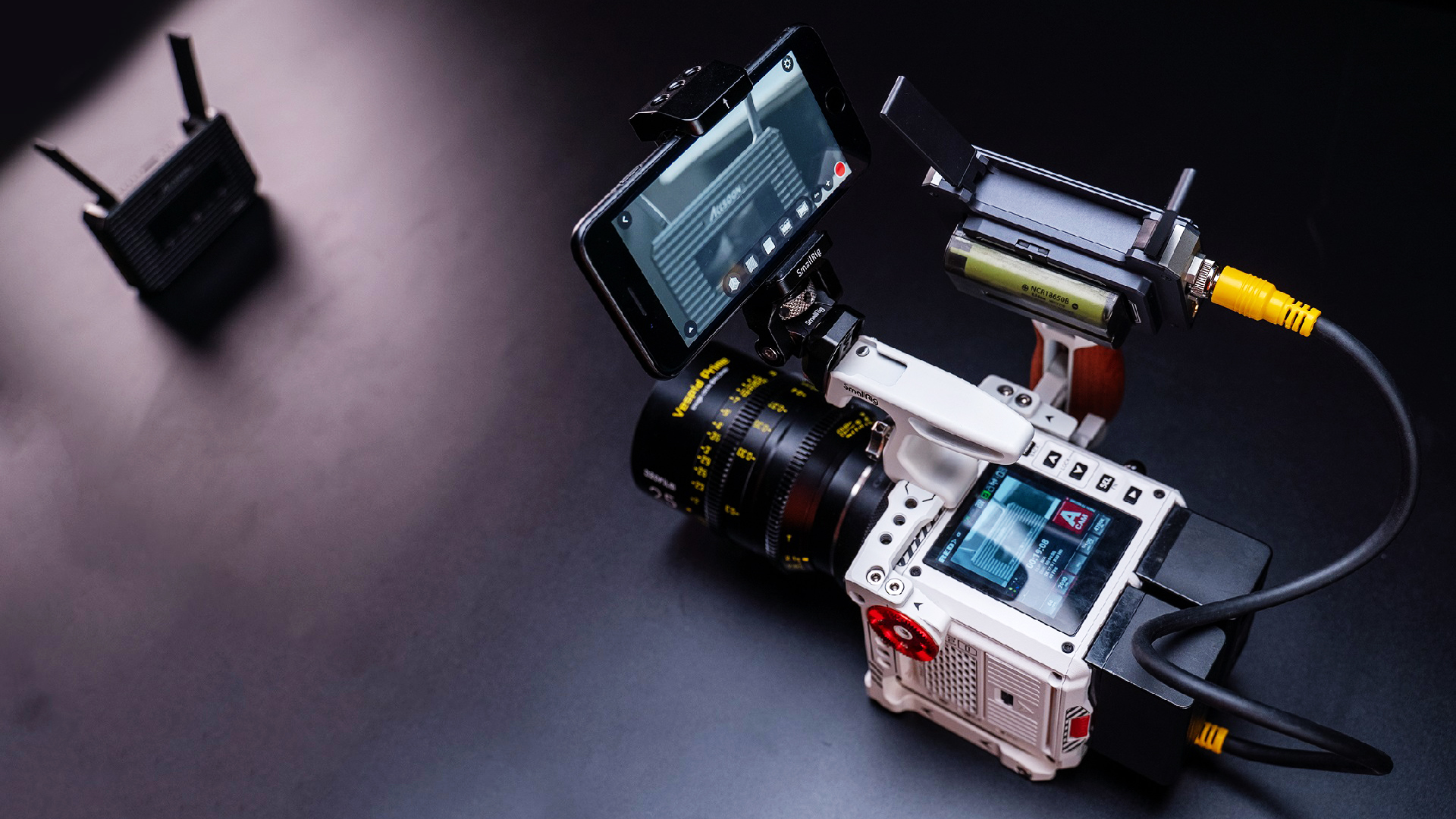 It's that time of week again where we look at some of the stories you might have missed.

The Accsoon CineEye 2S allows any mobile device to become a wireless 1080p HD monitor up to 60p, (with HDMI or SDI), up to four iOS or Android devices. Now, the CineEye 2S can be used with the RED KOMODO and the RED CONTROL app.

Once the CineEye 2S is connected to the KOMODO and is configured as a wireless access point (AP), it can extend the camera's range to 100 meters (or 333 feet). You can continue controlling the KOMODO with the RED CONTROL app.

Learn more about the CineEye 2S on Accsoon's site, and download the RED CONTROL app for iOS here and Android here. 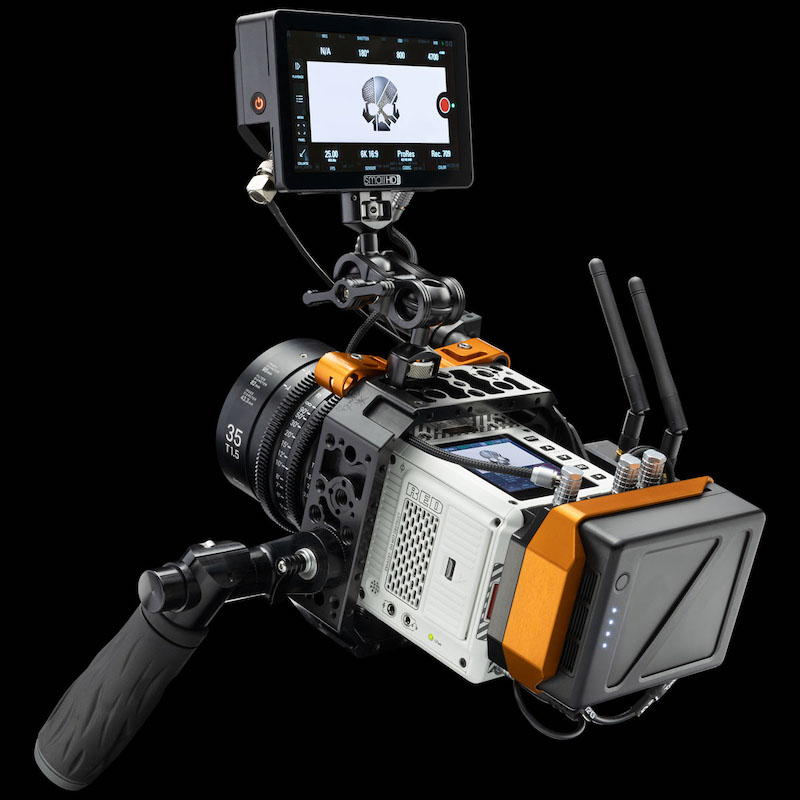 Staying with the RED KOMODO, Ignite Digi has unveiled the TB50 Power Pack which attaches to the camera's battery plate, allowing for the use of one DJI TB50 battery.

CNC machined of aluminum, the TB50 power pack also comes with an integrated cable for the DC-IN of the KOMODO, three 15V 2-pin Lemo outputs, a Magnetic USB-C PD 1.8m cable, and much more. It was designed to fit the KOMODO well, and can easily work on a tripod, gimbal, or handheld. 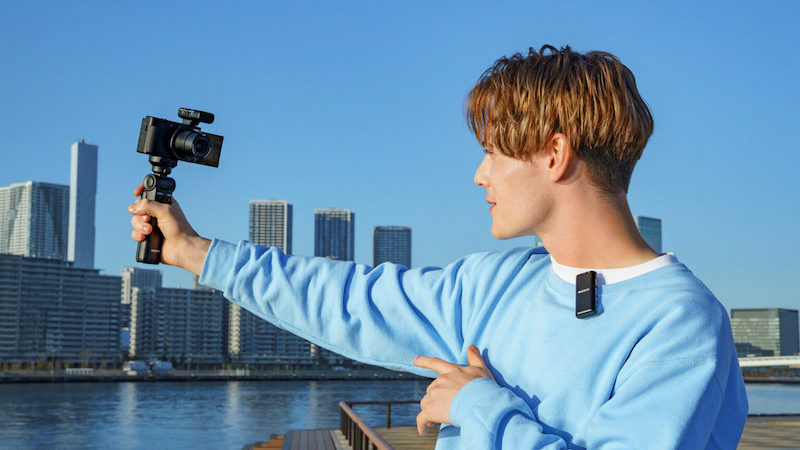 The new ECM-W2BT wireless microphone and EC-LV1 compact stereo lavalier microphone from Sony are perfect for vloggers and content creators. Sony has really been doing well with gear for vloggers, including the ZV-1 camera, and recently released a special grip called the GP-VPT2BT, which wirelessly controls Sony cameras.

Of course vloggers and content creators need to record crisp and clear sound, and that's where the ECM-W2BT and EC-LV1 microphones come in. The ECM-W2BT fits nicely on a Sony camera's multi-interface shoe, doesn't need cables, the mic and transmitter weigh less than an ounce each (about 26-28 grams), and has a built-in battery that lasts up to 9 hours.

Both units rely on Bluetooth to transmit audio, up to 600 feet (or 180 meters), with low latency. As a complement to the ECM-W2BT, there is the EC-LV1 lavalier microphone, with two omnidirectional mics built in.