SSD capacity has been increasing at a steady rate lately, but it has yet to catch up to spinning disks in terms of capacity, let alone price. Micron, one of the world's largest semiconductor manufacturers, aims to change that. 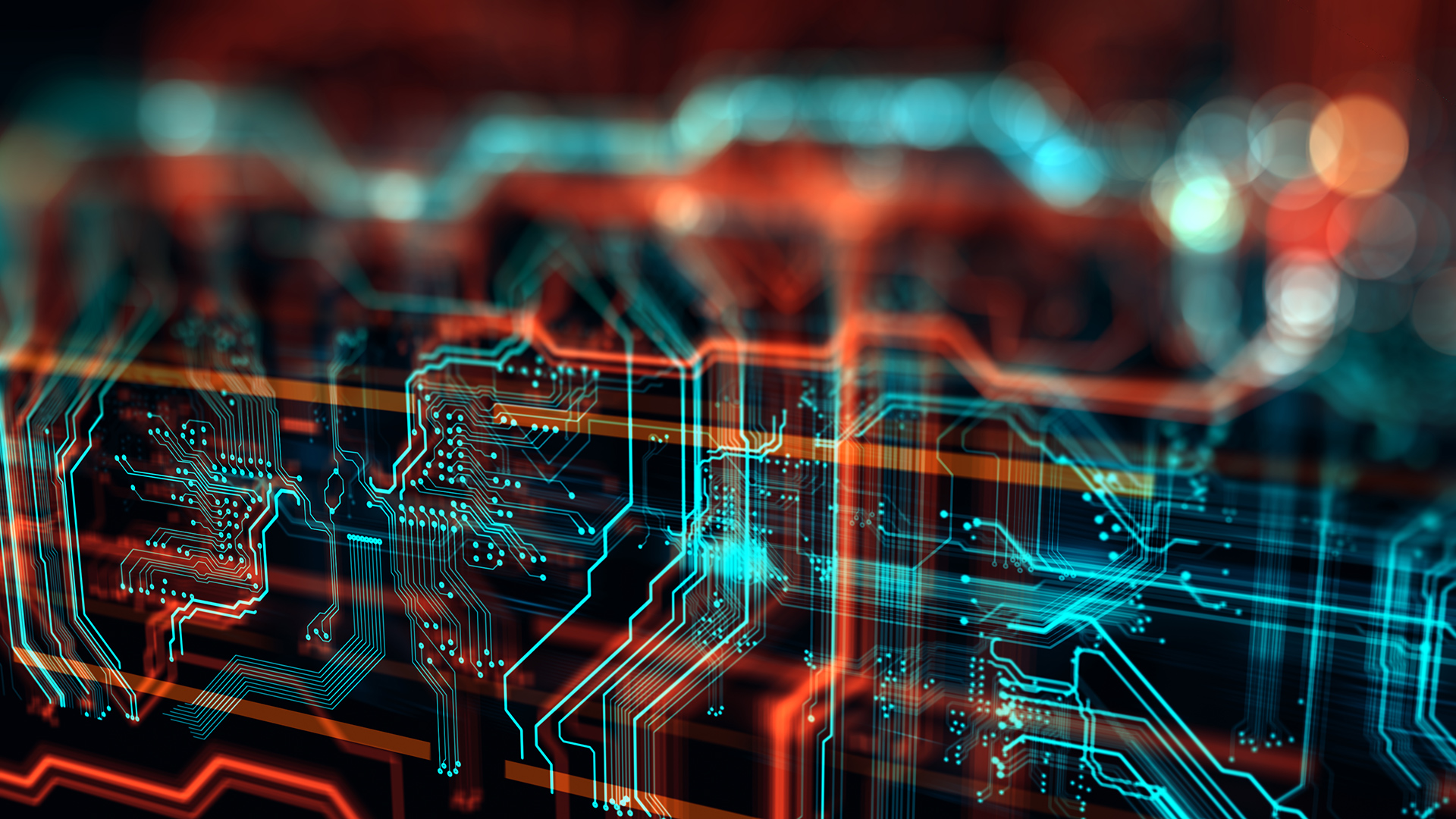 No longer partnering with Intel on 3D X-Point technology, Micron has made a major advance in NAND storage technology.

The first NAND devices were impressive for the time, packing megabytes of capacity into thumbnail sized chips back in 2000 when they were introduced. To increase their capacity, manufacturers used finer lithography, the equivalent of making the apartments smaller in order to house more people. The next step was learning how to stack NAND cells in three dimensions, the equivalent of building skyscrapers in addition to making the apartments smaller.

Micron collaborated for a time with Intel, working on developing SSDs based on 3D X-Point technology. After that partnership ended, Micron went back to working with NAND, and piloted a 128 layer design while transitioning from a floating gate NAND cell to a more compact charge trap NAND cell.

Now Micron is ramping up production on a new SSD using two decks with 88 layers of NAND each to achieve a record-setting 176 layer device. Micron's 176 layer die is 45 microns thick, matching the thickness of its earlier 64 layer devices. Micron stacks the dies 16 high, leading to a package thickness of under 1.5 mm with the control logic underneath the stacks. Micron refers to this as “CMOS under Array” (CuA), and helps to keep the devices compact. Micron says that the combination of its record number of layers plus its CuA design enables it to keeps its die 30% smaller than compeitors can, plus increase its read and write latencies by 35%.

Micron is starting to ship its new 176 layer flash devices in volume, and will continue to roll out new products using this new technology over the next year. The new technology will enable current capacities with lower prices, and higher capacities at today's prices, bringing the price to capatity ratio a big step closer to that of spinning disk drives, while also improving their performance.