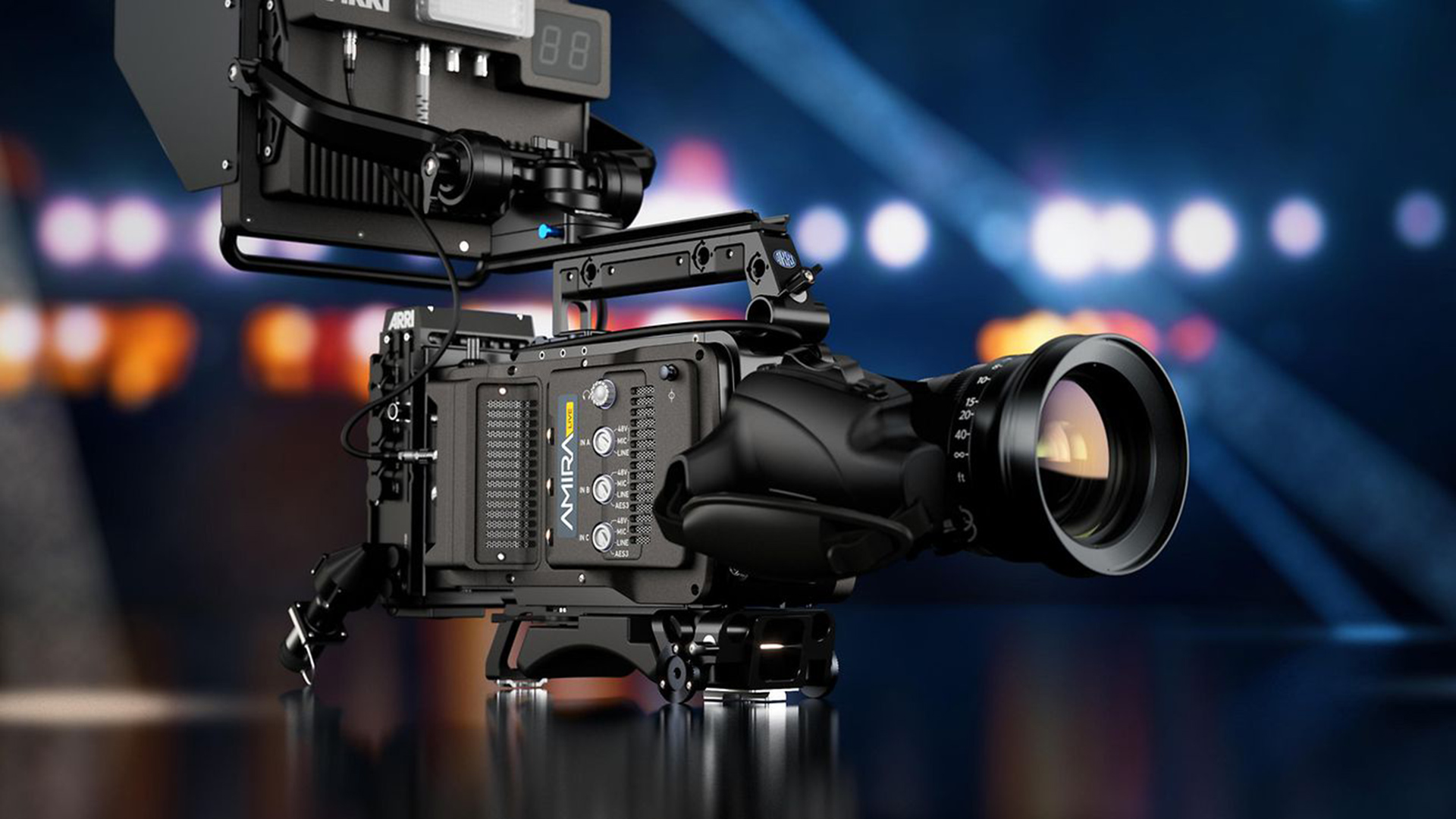 ARRI has announced a new version of its AMIRA camera, designed for live television and multi-camera use.

In a rather surprising announcement ARRI has produced a version of its AMIRA, called the AMIRA Live, for live television and studio production. The new camera appears aimed at giving a high end look to productions that might traditionally use 2/3” sensor camera systems.

The AMIRA Live uses the widely regarded ALEV III S35 sensor that is used in the ALEXA, giving around 14 stops of dynamic range, and it can both record images in-camera or be used to transmit live as part of a full multi-camera studio set. The camera uses a new SUP 6.1 software update for multicam operation, which gives better noise reduction, increased sharpness, better dead pixel detection and faster boot-up times. There’s also the addition of a user button for easily initiating the talkback intercom when using the camera on the shoulder. 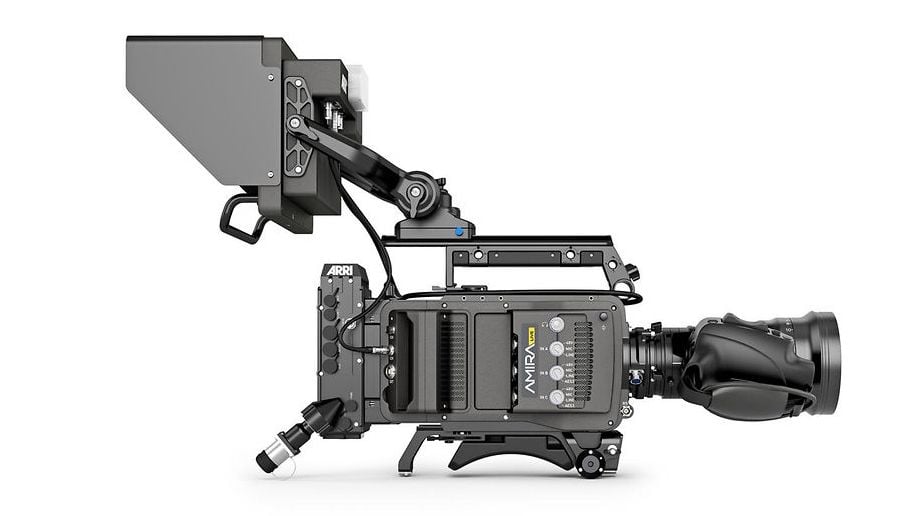 The new camera totally eliminates external cabling to the fiber backend, which reduces the chance of cable damage or accidental disconnection, as well as making the system much cleaner overall.

An ARRI VMM-1 10-inch monitor can connect directly to the viewfinder interface or be daisy chained with the Camera Control Panel. The monitor includes full physical controls for contrast, colour, backlight, and peaking. The monitor attaches to a quick release Monitor Yoke Support bracket.

This is an interesting development from the company, and although it could be quite easy to question the need for S35 sensors in live production, and also the idea that cinematic looking images result from this rather than production and lighting design, the camera would likely still offer an increase in general quality over small sensor equivalents.

It will be interesting to see what kind of overall take up there is for this amongst broadcasters. There’s also the question of whether you generally want the 24p ‘cinematic’ look for live events. Sometimes, in the case of, say, the Cirque du Soleil shows it can work very well, but that might not be the case for all. However the new camera could bring a new found look to soaps for instance.

This isn't the first camera to use the ALEV III sensor in a studio style configuration. Our technical editor Phil Rhodes reminded me that Ikegami in fact produced its own studio camera based on the ALEV sensor, called the HDK-97ARRI.