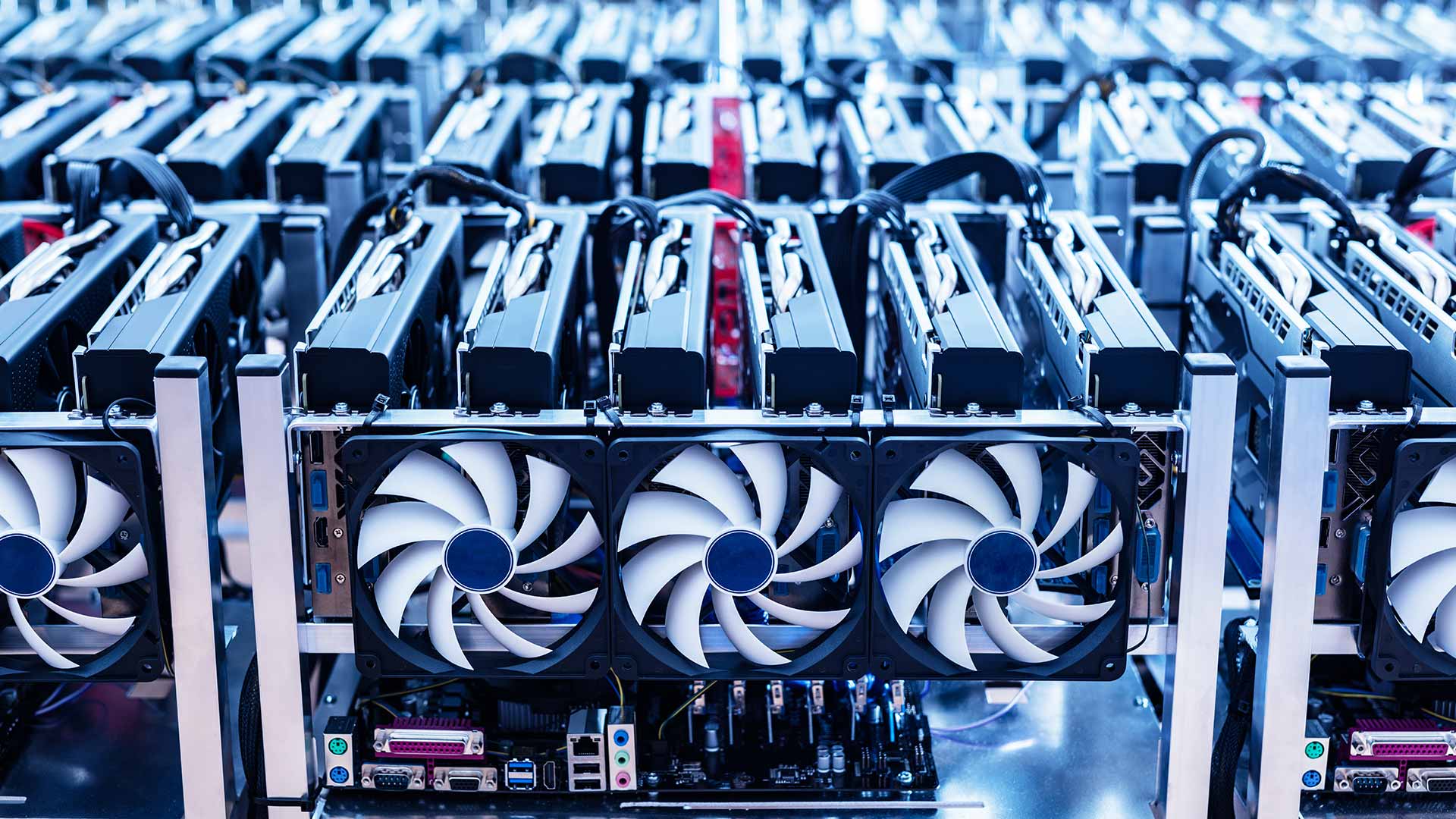 If you've been trying to build a new editing workstation recently you'll have noticed there's a shortage of GPUs going on. When will it end?

It’s been a while, now, since six-figure processing racks in colour grading were displaced by graphics cards, to rapturous applause from all parties except the people who made the six-figure processing racks. In 2021, though, the GPU market is showing alarming signs of trying to achieve a sort of heady unaffordability of its own, and other silicon is exploding in price too – Teradek has just announced a near future price hike to cover parts costs increases it can no longer absorb, though prices remain unchanged for the time being.

To put some numbers on this, the Nvidia GeForce RTX 3080 launched (for some value of “launched”) in September 2020 with a suggestion that it would cost something like US$700. That compared reasonably other 8-series boards Nvidia have sold, going back at least to the GTX 980.  The 3080 is an attractive prospect, with over 8000 CUDA cores and 10GB of RAM. That’s nice if you’ve managed to get Cyberpunk 2077 to work reliably, but it’s even nicer if you’re applying  grading operations to high-resolution video frames. As so often, the demands of gamers happen to align very nicely with the needs of film and TV.

Or at least they would if you could get a 3080, and if it was available for a reasonable price. That $700 pricepoint is far, far in the rearview mirror, with Newegg listing the very least expensive 3080, an Asus TUF-branded option, for $1069.99 at the time of writing. That’s a fairly irrelevant statistic, though, because Asus’s option is out of stock, as is every single other RTX 3080 graphics card, and every complete system using an RTX 3080 graphics card, on the site. So, unless you have a staggeringly urgent need for a grading machine, or a seriously crusading desire to play Hitman 3 on your 8K display, now is not an attractive time to get into a new workstation.

There are several competing factors at play and it’s not obvious how much influence each has had. The first is, fairly obviously, the pandemic; with large chunks of the planet required to stay away from work at various times over the past eighteen months, a lot of work has simply not been done. At the same time, increased demand for computer gear to service home working has increased demand. Pandemic-related issues don’t explain everything, though. For a start, if you want a Ryzen 5900X CPU, which is something else built for the gamers but very useful for filmmakers, you’ll discover that it’s currently up in price too – but only perhaps 20% over the MSRP. Published prices for graphics boards are up a lot more than that, suggesting that something more sinister is going on.

Various dark suspicions have been voiced. At least some of the demand for Nvidia’s boards has been blamed on people farming various cryptocurrencies, many of which are tremendously wasteful in that they require complicated calculations which themselves have no purpose other than to control the release rate of the currency itself (cryptocurrencies which require miners to do useful work do exist). The potential for cryptocurrency mining to distort the GPU market is taken sufficiently seriously by Nvidia that it has deliberately restricted the ability of its latest boards to do that sort of work.

That’s gladdened the hearts of people who would like to use Nvidia’s products for, say, video editing or gaming, which could reasonably be thought of as rather more legitimate applications of the technology than grinding through pointless calculations as part of a get-rich-slow scheme. It’s also at least a bit encouraging to see that Nvidia values that core market, presumably on the basis that it’d like to still have a core market if cryptocurrencies go away.

Finally, and this is harder to substantiate, there’s ugly rumours of hoarding and scalping. 3000-series boards do occasionally pop up, sometimes in small numbers at legitimate retailers, and sometimes on sites of dubious reliability. Like tickets to a hot concert, they’re usually sold out within seconds, presumably sniped by bots. This sort of thing probably explains the provenance of those cards that find their way to online auctions at even more mindbending prices. It has been proposed that speculators are buying them by the pallet and waiting for them to appreciate, though that’s a risky business – the last time this happened was probably the GTX 500 series, which eventually ended up selling for considerably less than the MRSP, and certainly much less than the hoarders paid for them, after the bubble burst.

Nvidia itself warns that supply is likely to remain glitchy for at least the rest of the year. That’s a pity for all kinds of reasons, and we haven’t even talked about the 3080 Ti and extra-high-end 3090 cards, which has a Brobdingnagian 24GB of RAM and would suit Resolve down to the ground. If you have to ask, you can’t afford it, especially at the moment. Teradek, for its part, hesitates to put a timescale on the problem; it’s a more complicated problem than Nvidia’s, but it seems reasonable to expect issues to last months at least.