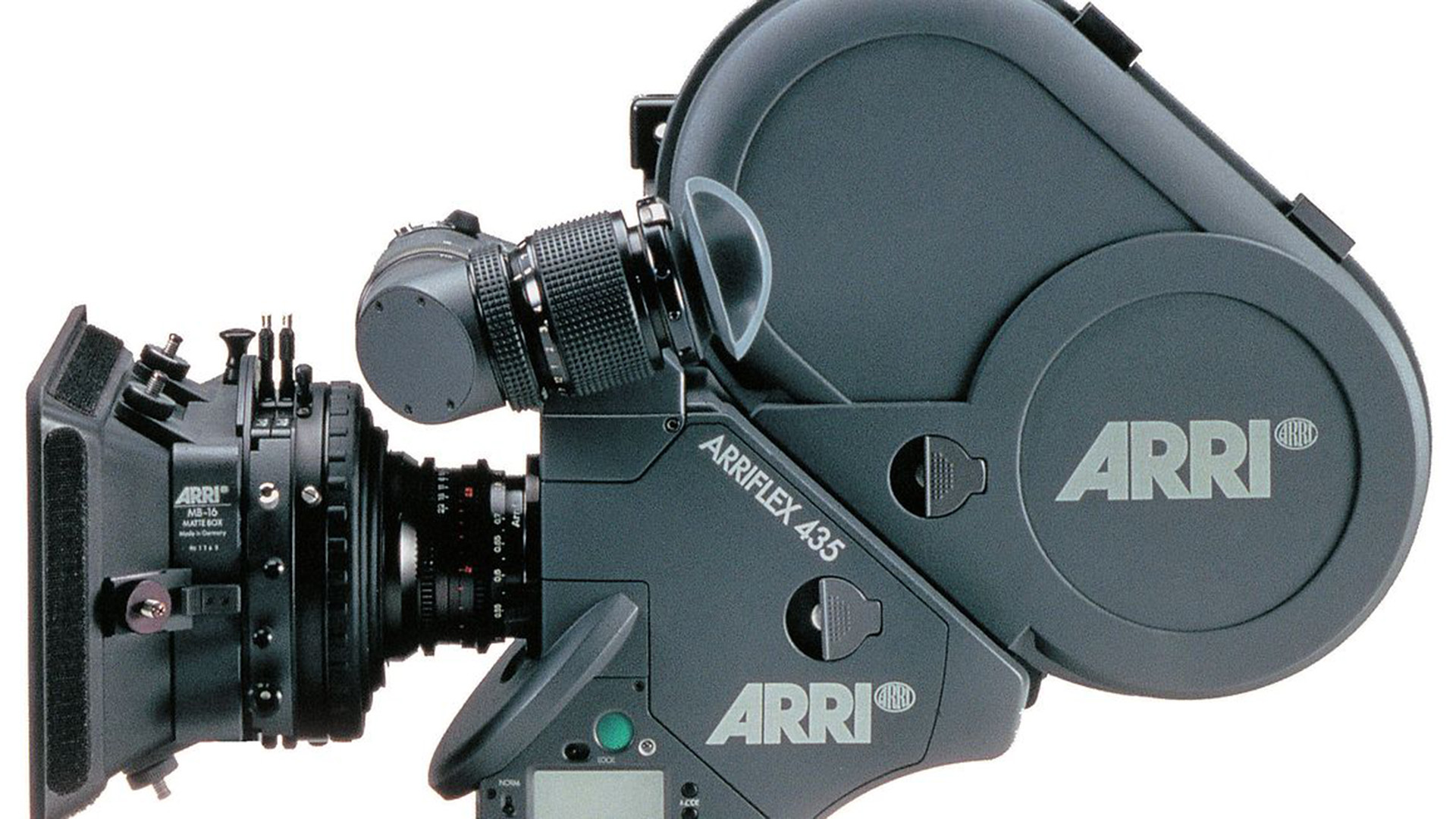 3 minute read
You might think you want one of these, but you probably don't. Image: ARRI.

Yes, I’m talking about that old photochemical stuff with the holes down the side. I have fond memories of the smell of freshly developed stock when you open the can, taping up and untaping magazines, the excitement of watching the rushes the next day… I was raised on film and I love film cameras. But I don’t really want to go back there. Unless you’re offering…

Against the odds, film is still with us and has had a small revival at the high end – three of this year’s ten Oscar ‘Best Picture’ nominees were shot on film (could you tell which without looking it up?), but it really is now a pursuit for the very rich or the lone artist. Film is surrounded in myths and memories. What can it really offer us today?

No it doesn’t. Really it doesn’t. That’s romantic nostalgia. The real magic happens elsewhere. Yes, it has prestige and many eccentricities – but that’s something different.

Yes, there is some truth to this. The sheer cost of the stuff going through the camera means there is a special sort of concentration when you turn over, only relieved when you cut. This is real. Film demands a special set of skills - the crew are proud to work on film, locked into a ritual with decades of tradition behind them. These things make a difference.

Well yes. In a way. But there are as many different film looks as there are films. Can you emulate the film look digitally? Yes – or to a great extent – but that is not quite the point. You shoot on film because it limits you, whereas digital can do anything. Limitations are great for artists.

There is one aspect which is hard to emulate: grain. The grains of film emulsion are what constitute the image and every single frame has a different structure. Digital can’t really replicate this. Whether and why we want grain is another question. But we sort of like it, don’t we?

All in all, if you shoot your next project on film, it’s not going to look the same as if you shot it digitally. It might not be magic, it might not actually look better, but it will be different. 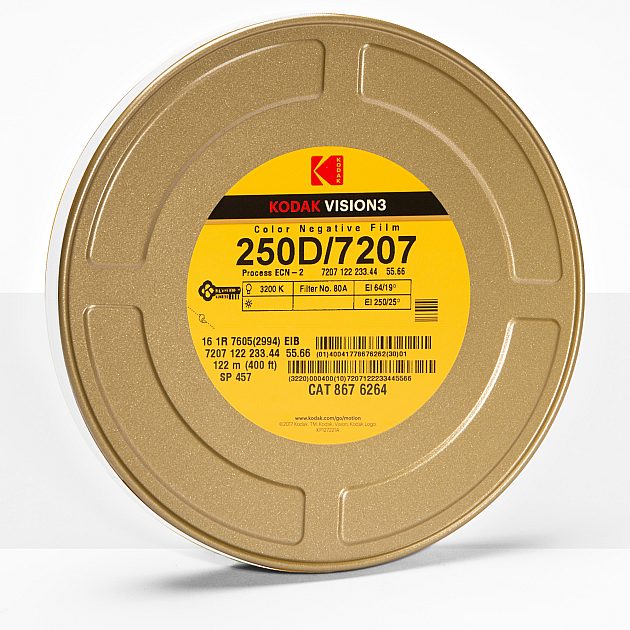 Again, yes. But if you shoot raw or log on digital and work with a good colourist, is there really anything you can’t do in terms of colour? Maybe, but I’m not convinced.

Well, it always used to; those gentle highlight roll-offs. But is it still the case with the latest digital sensors? Maybe, or maybe not.

Not really. People use to say, casually, you can overexpose neg by two stops and underexpose by a stop and still get a decent picture. Yes, you will get a picture, but it will look different when exposed differently. The negative certainly contains a lot of information, but it’s hard to coax much out of a thin (underexposed) neg.

Not any more. The days are long gone when video was dependent on nasty sharpening circuits to create a sort of fake sharpness. Digital trounces film in terms of resolution.

Yes, video and digital formats come and go, but film is a great preservation medium, particularly if you can afford colour separation negatives and avoid the issue of fading dyes. But that assumes you are finishing on film, rather than originating on it. And you aren’t really going to be finishing on film, are you?

And increasingly expensive. A 400 foot roll of 16mm negative, which runs for about 10 minutes, could cost you over £100. 400 feet of 35mm will cost a little more and run for less than half that. Developing and scanning could more than triple that cost. Deciding to shoot on film adds thousands to your daily budget.

A roll of film doesn’t last long – someone has to load the rolls and check the gate after every shot. Magazines have to be loaded in the dark. Cans of film take up a lot of space and are heavy to transport. Film cameras can be noisy. Video taps give a poor indication of what the picture is going to look like, but people demand them nevertheless and make judgements about what they see. Film labs are in decline and there might not be a decent one left in your country.

It is easily scratched and a careless assistant can fog a whole roll. Hairs in the gate! Airport scanners that fog the film! There is no way of backing up until that neg is developed and scanned. Labs can make fatal mistakes. And if something goes wrong, you might not find out about it until the next day.

You are going to do your post production in the digital realm (analogue post is barely feasible today). And it is going to be viewed via a digital projector or on a digital TV. A good film print projected well can be a very beautiful thing. But you are not going to see it today.

And yet we still love it, it’s part of our histories. It is not really rational, but then human beings are not rational creatures. Film is dead – long live film!