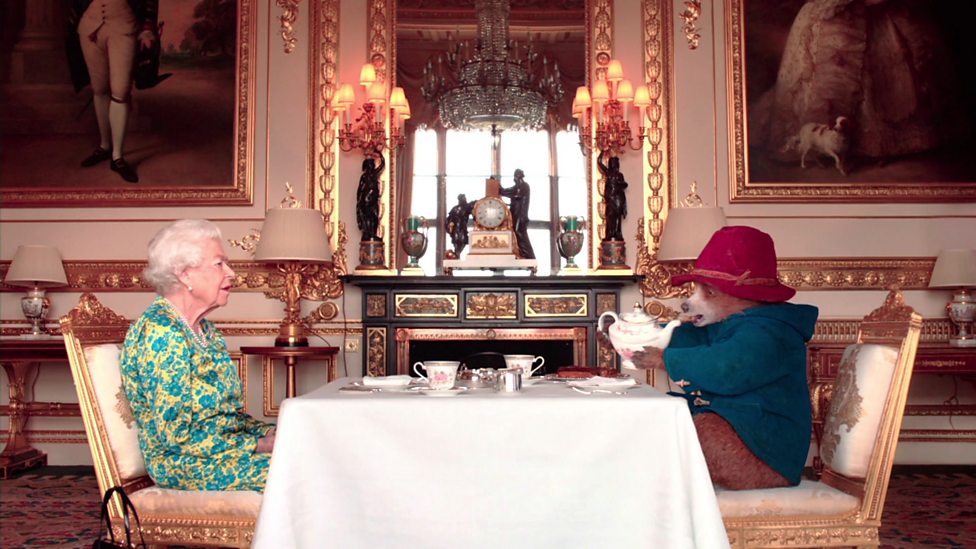 Every Monday RedShark co-founder and CEO, Matt Gregory looks at key announcements, appointments and updates from the media and entertainment industry.

Streaming: The power of Netflix is still a (Stranger) thing! Anyone that has been gripped by Stranger Things season 4 like me will be walking around today with Kate Bush, ‘Running Up That Hill’ in their heads all day. Streams are up an astonishing 8700% and as of Sunday June 5th, in the Top 10 of 34 countries - reaching No1 on iTunes in the USA. This story about how the show’s music coordinator, Nora Felder convinced Kate Bush (who is famous in the industry for being extremely reluctant to licence her music) and her team to allow Netflix the rights to the song is fascinating! Turns out Kate is a huge fan of the show, but the story and how this song in particular relates to it was what really got her onboard here.

Events: Without wishing to be too UK centric (here at RedShark we are very aware the vast majority of you reading this are not on our tiny Island in the North Atlantic) Queen Elizabeth II’s Platinum Jubilee ceremony was the TV event of the week, with 13.3m/ 74% audience share making it the most watched non sports event in the past 2 years. However, along with a whole load of memes thanks to the facial expressions of young Louie, the thing trending around the world on Sunday was “Paddington” thanks to a short piece featuring the Queen herself with Paddington Bear. This was produced by the BBC, StudioCanal and HeyDay Films with the post handled by animation specialists, Framestore. Despite being set in Buckingham Palace the shoot took place in Windsor Castle at the request of the Queen’s team, sometimes you just gotta go with the whims of the talent right?

If you have news to share or want to get in touch, please email matt.gregory@redsharknews.com. 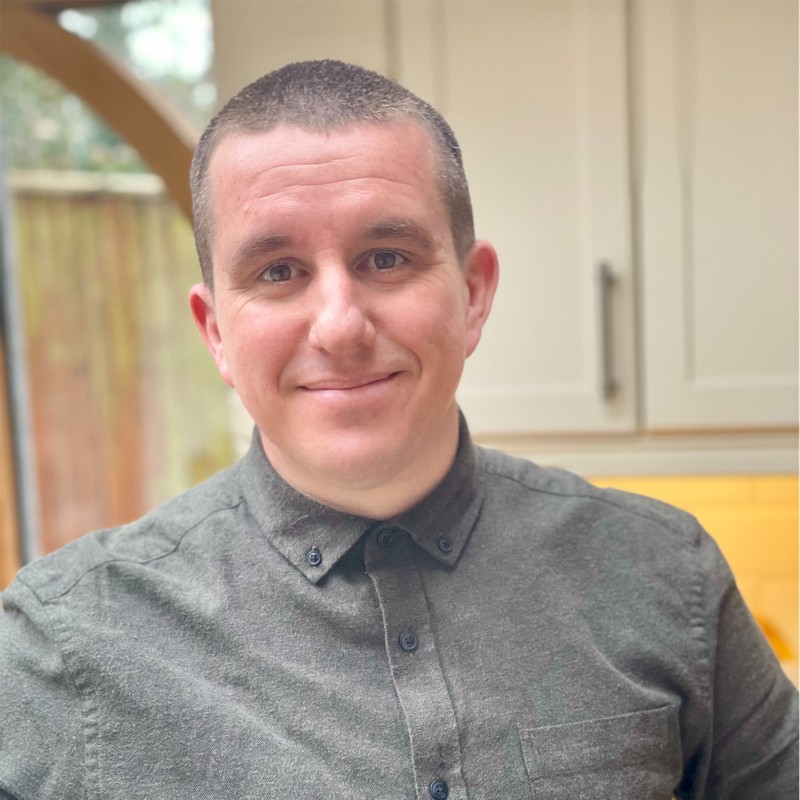