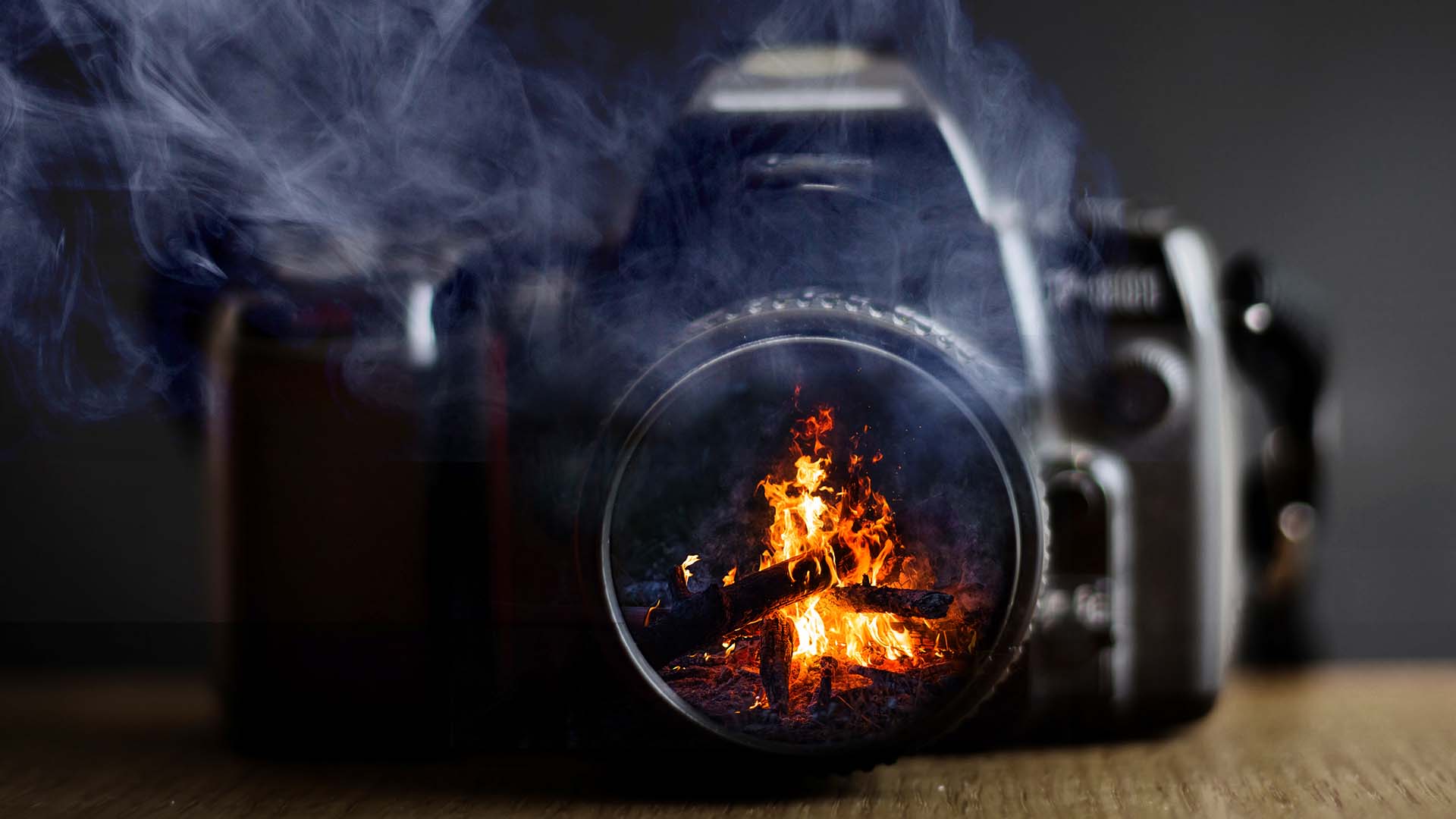 The advent of the YouTube influencer has introduced another modern phenomenon. Completely unrealistic expectations of technology.

Recently a new camera was released - I'll leave you to work out which one - and now YouTube is providing its usual post launch criticism, much of it unrealistic, and usually accompanied by a thumbnail of an influencer looking shocked, or pulling some other highly contorted facial expression (surely deserving of a rant all of its own). Much as YouTube has been a democratising force for video production, it has also meant that a lot of people with only a passing knowledge of the technology, or what producing it entails, can pass themselves off as armchair experts on camera design.

Some influencers do know their stuff. This isn't a blanket criticism of all of them, because there genuinely is some quality content out there, but there are some who, well, like a bit of controversy. Controversy 'sells' as it were, particularly if you take one single issue and then go at it like a dog with a bone. Particularly when you take an issue out of context.

Overheating in cameras is nothing new. It's one of those things that rears its head from time to time. Usually the criticism that follows accuses the manufacturer of said camera of incompetence. Or at least it does by implication, as if the tech bods at the camera company have purposefully sat down to design the camera to overheat on purpose.

The facts are, though, that we are demanding increasingly higher specs, and with that comes a price, both in processing (generating heat) and battery life. Try to cram such things into a tiny water tight camera body and you are eventually going to come up against a thing called the laws of physics. A trade off has to be made.

What's fascinating about such criticisms is that they are often simultaneously accompanied by demands for the same camera to have included ProRes flavour of the week or even raw.

Camera manufacturers often can't win against the tide of regular unrealistic demands from commentators on social media. They push the envelope with the features, and overheating becomes possible. They get criticised. They don't put advanced enough features in. They get criticised.

Sure, occasionally a manufacturer really does mess up, but given the general complexities of producing something like a camera, not everything can get picked up during initial testing. Yes, I know some errors of the past are so completely obvious that it is truly incredible how they were missed, but the point is that it isn't some big conspiracy to try and get you to pay money whilst simultaneously annoying the heck out of you.

It is true, sometimes we are beta-testers, despite a product being released to market. I'm not naive enough to pretend that this isn't the case more often than I'd like. However, in the case of the camera I was referring to above, I didn't encounter the issues mentioned on YouTube.

Why? Simply because I was using the camera as I would use it every day. I don't want half hour long clips at 120fps to have to sift through on my editing timeline. Maybe if I had to install the camera at somewhere like Silverstone on the inside of a track corner and record an entire car race I might have an issue. But for my own personal way of using the camera, I just don't need to record for that length of time, and neither do the vast majority of users. When the camera is used in its most intended environment, there will be airflow or water on it, cooling it down.

This is what I mean by realistic criticism. If you're in the very small percentage who want to record hours of continuous 4K at high frame rates I'm not saying that you're wrong for needing a camera that does that. It's just that this particular device isn't the one for you. Sorry, that's just the way it is. The camera maker isn't evil for not providing it to you, it's just that while I'm sure they'd love to, it simply isn't possible at this time in such a small body, with full waterproofing, and at that price. Come back in 3-4 years and maybe it will.

When criticising any camera you always need to take into account what it was aimed at doing, and who it was aimed. I don't judge an ALEXA by its portability and compactness any more than I would judge an action camera by whether it compares to a VENICE. As a reviewer I need to consider how a camera is intended to be used, and if you are going to use a camera outside its intended scope or envelope then I'm afraid that's on you.

Like I said, sometimes manufacturers do make genuine errors. But in this case nothing of the sort has occurred. If you want such high performance in a small body, there's always going to be some trade-offs. Maybe some code can be optimised, or the thermal envelope pushed a bit more in a future firmware update. It's happened before. But in general we need to understand that for camera designers, these are trade-offs that have to be considered and balanced all the time. No matter how advanced technology seems, companies are still bound by budgetary constraints and they are still bound by physics. And no amount of hoping for an 8K raw video camera in a body the size of a Micro SD card will change that.

We can, and should expect a reliable device, and for the way it is intended to be used the camera to which I am referring, in my experience, is.