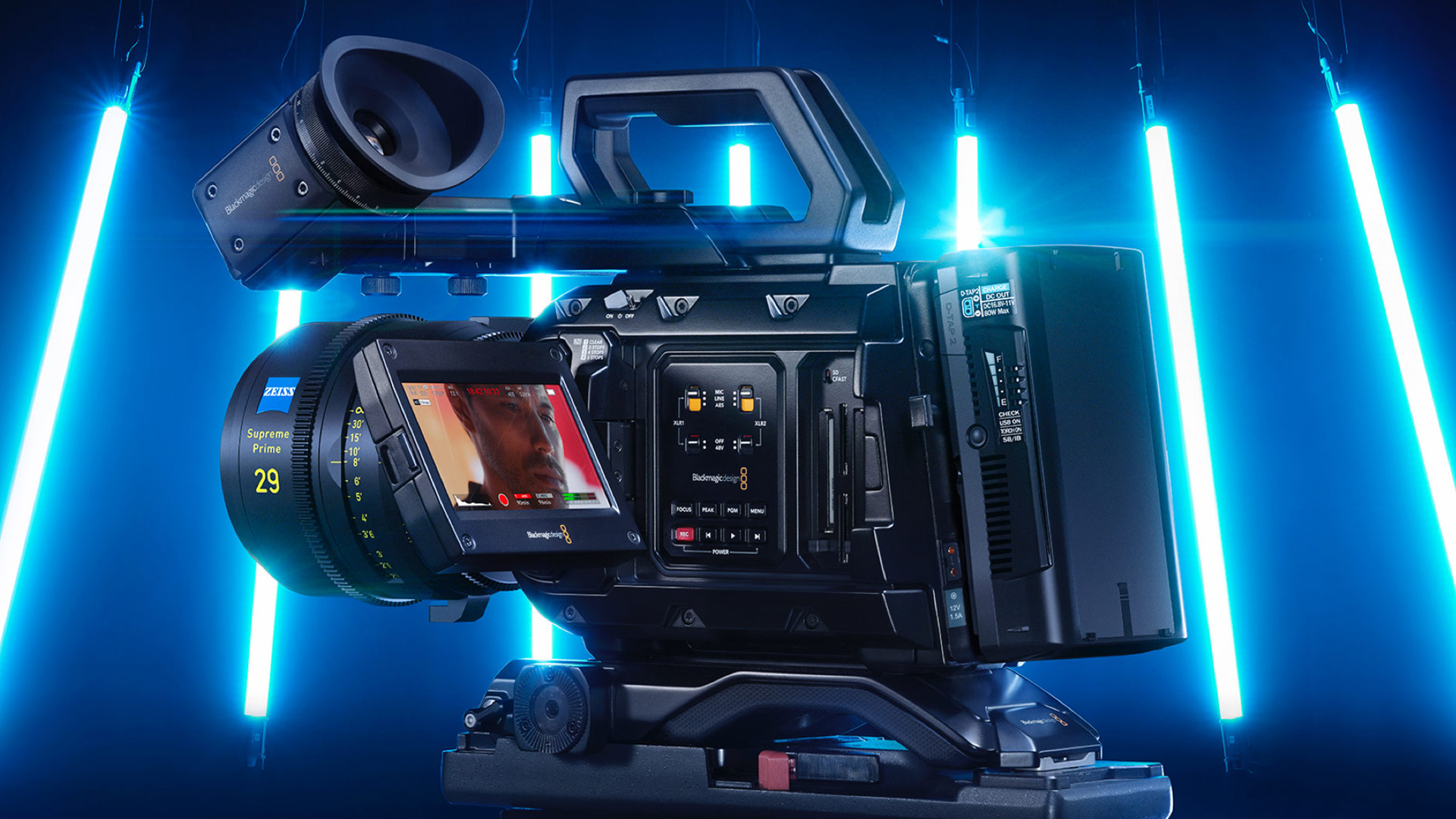 Getting a return on investment with a camera is important. Could the fast paced cycle we currently see be interrupted as cameras get better and better?

There’s something strange going on in a field where an artist expects to pick up an unfamiliar tool, spend a whole afternoon getting to know it, and then immediately crank out a masterpiece.

We could argue about how much similarity there is between dissimilar cameras, but things have certainly changed since the days when someone might spend a year’s salary on a 16mm camera and expect it to last half a career. Yes, most of the actual image-handling technology in a film camera is in the stock and transfer, but the point remains: there was a time when we kept tools long enough to really get used to them.

Recently, that’s been far less true. Advancements in the electronic world have chased each other out of use so fast that sometimes there have been shrill complaints from the people who have had to keep up with the purchase price of all the new gear. If there’s ever been a time when we might expect things to begin to settle down, though, this is it.

Assuming Blackmagic’s most recent URSA camera announcement achieves the usual proportion of its raw photosite resolution, it will out-resolve many lenses. Resolution is over. Dynamic range could always be higher, but it’s not clear that much more is really essential in an age of such amazing high-end television. Colour, likewise.

Sure, there’s always the possibility that an incredible new cinematic technique might arrive and demand a lot more performance; 360-degree video, for instance, demands huge pixel counts to look good. But the industry has seemed resistant to that sort of change. Nobody liked high frame rate, and stereo 3D has bounced off the public consciousness several times now. Barring that sort of sea change in the very fundamentals of what cinema is, it might actually be possible for someone to buy a camera in 2020 and still be using it in – what – 2030? That’s long enough to become really expert with our tools again.

Doing that well might mean that both manufacturers and purchasers of gear – particularly owner-operators – need to start evaluating potential purchases rather differently. Recently, it’s been a sensible rule of thumb that any camera needs to pay for itself within a year and a half, or risk being obsolete before it’s in profit. That has two effects: it limits what people are able to pay for a camera, and it limits the engineering, both through cost pressures and because nobody needs a camera that lasts more than eighteen months.

Nobody’s suggesting that any manufacturer is building things to fail, but there’s no denying that some modern cameras lack the machined-metal sturdiness of a 1970s Arriflex. The question is whether we can ever return to a world in which that sort of engineering is the norm, and, perhaps more to the point, whether that would create circumstances under which we can make cameras last more than a couple of years, and make it worth paying more for them. 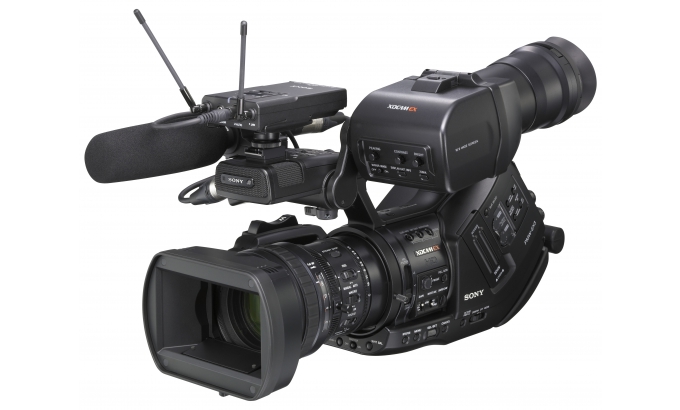 You could still produce stellar work with a Sony PMW-EX3 today. It was released in 2007. Image: Sony.

In the end, it’s been estimated that true expertise in any field requires perhaps ten thousand hours of training and experience. That’s more than a solid year, 24 hours a day, of working on something, or 1250 normal, eight-hour working days; four years of regular employment. Given how much people actually shoot, it’s likely that only a minority of people ever spend enough time with a most current digital cameras during their useful lives to become as expert as they could be. Longer-lived, better-made gear is a good thing all round.

The only problem with all this is that neither the manufacturers nor the users (particularly owner-operators) really dictate what the market wants. What the market generally wants is what producers demand, and what producers demand is the shiniest object they’ve managed to Google up in the previous half hour – whichever one has the biggest numbers associated with it. So, some people might feel a little cautious about taking the option to pay a bit extra for a notional forever-cam on the simple basis that, to the uninitiated, recency is a feature worth paying for.

Still, current circumstances certainly dangle the prospect of longer-lived gear and that can only be a good thing. One day, perhaps a digital cinema camera will be passed down from parent to child like the mechanical ones were historically. In the meantime, though, let’s just all keep scouring eBay for that magical stills lens that’ll make everything look like the movies.

Most of those were made in the 70s or 80s when no self-respecting manufacturer would put – ugh – plastic in a lens. Some of them are changing hands for far more than their original retail value even though the results are, by modern standards, often soft and lacking in contrast. Wouldn’t it be nice to think that some modern cameras were likely to maintain their value over more than 24 months, as well?