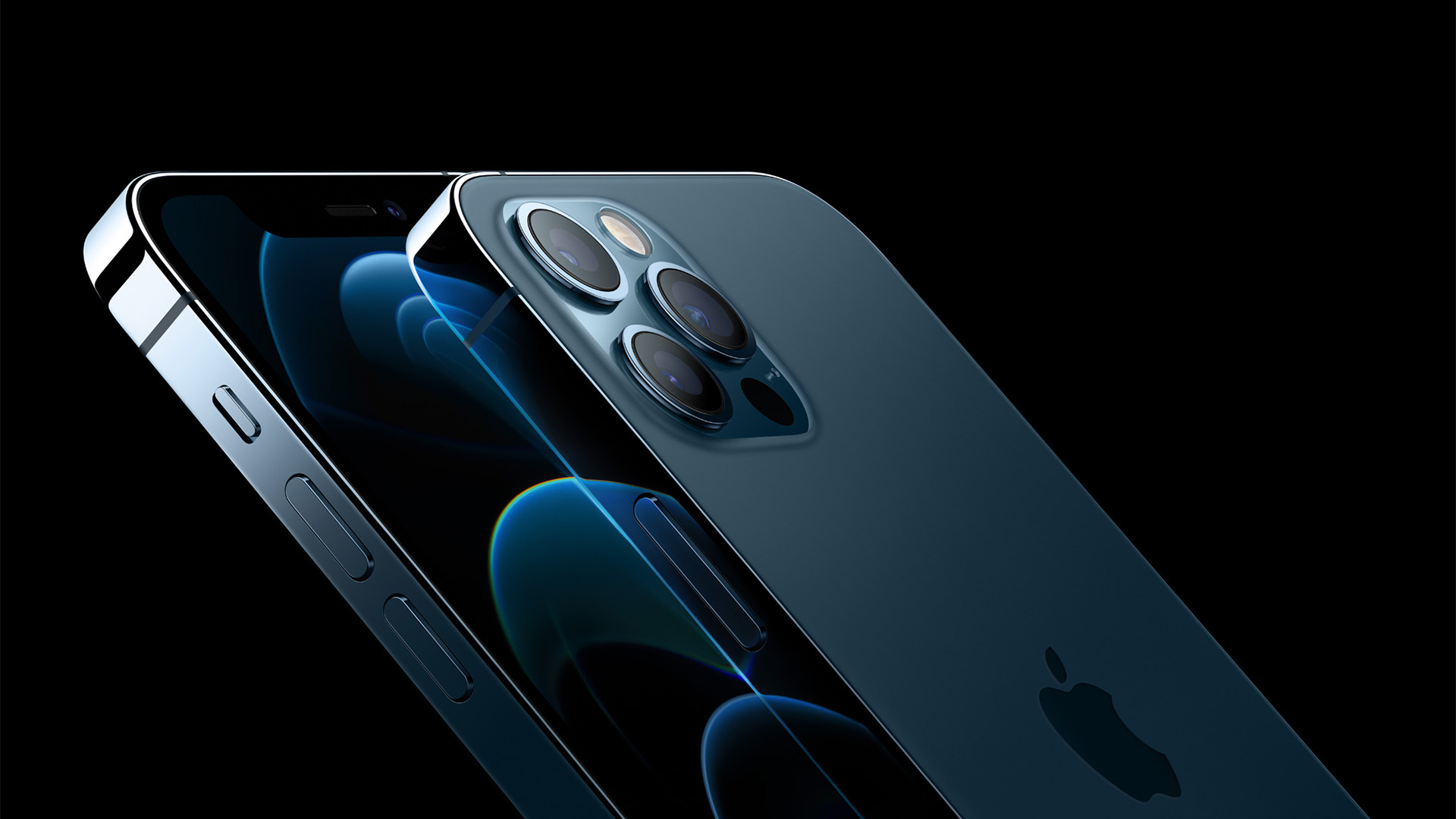 Apple’s recent iPhone 12 announcement placed a heavy focus on the device’s photographic capabilities, and it has re-emphasised that what you take photos on is now pretty much irrelevant.

Let’s be honest, phones are rarely used to make phone calls these days. They are mobile computers, and with the iPhone 12 and its 5nm process A14 Bionic chip they have now become much more powerful than some laptops, again. With the range of apps we now find on smartphones from all manufacturers, they are now essential life tools. From GPS navigation to augmented reality and gaming, they have effectively replaced many different gadgets by combining them into one.

The fact that processing inside smartphones has become much, much faster over the years is one defining factor in how this has come about. But devices like the iPhone had already started becoming much more than the sum of their parts even early on. Phones have quickly gone from photographic devices that were literally laughed at, to ones that can produce the kind of quality you would have expected from dedicated cameras.

It isn’t just the quality of the cameras that has rocketed the smartphone to the point where they are must have photographic devices. It’s convenience as well. A primary reason why smartphones have pretty much killed the compact camera market is because not only do they produce comparable results now, but users can edit and then share the pictures they have taken without needing to touch another device. There’s no SD card file transfer to do, and you don’t even need to wait until you get back home. You can take the photo in raw format, edit it in Lightroom Mobile or equivalent, and then upload it to whichever sharing site is your preference. If you're in a super hurry the built in computational processing in JPEG and HEIC modes often produces excellent results straight out of the camera app. 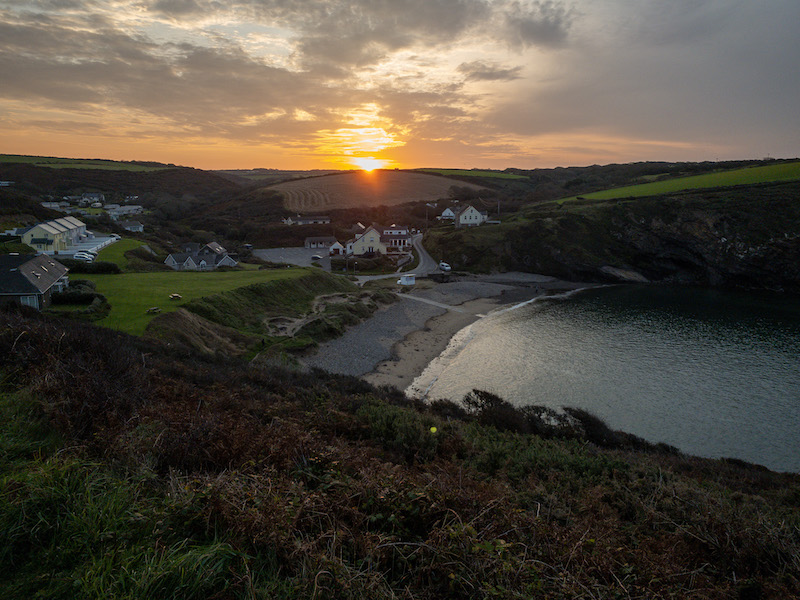 I wouldn't have captured this sunrise if I didn't have my phone with me.

At present the top of the tree for mobile phone cameras on the DXOMark site is currently the Xiaomi Mi 10 Ultra. With a 1/2” 48MP Quad Bayer sensor and a fully stabilised telephoto lens that gives an equivalent FOV to a 120mm lens on a 35mm camera it’s easy to see why. That’s a very large chip for a mobile phone, and it’s an incredibly good focal length. Meanwhile it’s 12mm wide angle lens still measured 12.5mm even after distortion correction has been applied. With 8K video being provided it is certainly competition to be reckoned with. It’s worth heading over to DXOMark’s breakdown of the camera’s impressive abilities.

With each iteration of the iPhone things become that much better due to the increases in speed Apple is making with its A series chips. With LiDAR now featuring to assist with night photos, the iPhone should start to creep up the DXOMark chart to gain ground again in this particularly tricky area. But there’s one specification that hasn’t changed, and that’s the pixel count.

The iPhone is sticking stubbornly to 12MP. When other makes are going into the high 40MP area with much larger sensors, and in some cases over 100MP, it would be an easy thing to ponder whether it’s actually worth getting an iPhone if your main focus is mobile photography and video.

However it is worth remembering that most mobile photos will never see a living room wall. The vast majority find their way online to social media where pixel count isn’t so important. So with a mobile phone the real focus should be on the quality of pixels rather than the number of them. The newer, faster processor and new 16-core Neural Engine should help matters, and it will be interesting to see if this has improved the depth estimation capabilities as claimed, too.

This idea of ‘quality’ pixels rather than sheer pixel count is an important one. When comparing the 108MP of the Xiaomi Mi Note 10 or Samsung Galaxy S20 Ultra to an iPhone, particularly in good light, the former devices do certainly reproduce much more detail. You’d expect this to be the case. But what Apple seem focussed on is utilising the power of its new chips to computationally improve imagery in other areas, as well as offering slight bumps in sensor, and hence pixel size. 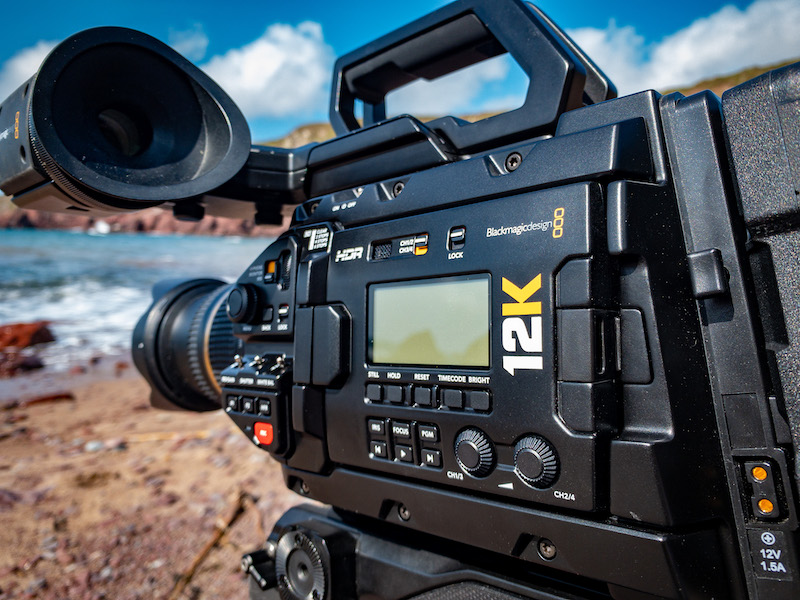 I take a lot of review photos with my phone. This for a forthcoming review of the URSA Mini Pro 12K, taken in raw and edited on the beach.

When it comes to phones and how they are used as photographic devices it is areas such as contrast handling, colour reproduction, and depth estimation that need the most improvement, along with better built in lens options, such as longer focal lengths. The iPhone 12 Pro Max now has a 5x telephoto lens option on it, which should come in very handy. But the fact that these products are used in very difficult environments, such as in dingy nightclubs (pre-Covid!), or to take family pictures when the light is less than ideal makes advances in these areas even more pertinent.

With the iPhone 12 there will also now be a Pro RAW function. It’s not completely apparent if Pro RAW is actually a true raw format or not. The blurb is that the camera uses the same AI processing for exposure, colour, and contrast handling by combining a number of different photos seamlessly. It then presents that data as being totally editable in the photo editor, apparently giving the power of raw photo editing but with a really good base point to start editing from. Effectively it's taking the mystery out of raw editing for people who would probably not normally take raw photos.

It will be interesting to see how this compares to traditional raw pictures. For example will the new format bake in digital sharpening or will it be applied in a non destructive way? We will find out in due course and I will present my findings here once I’ve got my hands on the device.

Phones now last a lot longer than they did previously and my current iPhone XS is still very fast and smooth, and it still produces great photographs. Despite owning a Panasonic S1 the fact of the matter is that it’s the phone that’s with me all the time, and therefore it’s the device that I capture the most unforeseen moments with. Sure, I’ll take the S1 with me if I have a specific shot in mind, but I generally won’t take it out with me just on the off chance of seeing something interesting. Again this means that quite often if there’s an unforeseen great sunset or sunrise etc while walking the dog it is the phone that I end up taking the picture with.

But here’s the thing, these days I don’t usually find myself thinking “Damn, if only I had the S1 with me to take that photo!” These days the phone is so good that for the majority of places that the photo will be seen it’s more than good enough. Even on my old iPhone 6S I managed to get some results that still hold up well even now.

We are beginning to reach a point where sensor size is less relevant. As computational photography and AI applications get better and better each year it will eventually reach a point where even aspects such as background separation and dynamic range are no longer the big advantages they once were on larger, more expensive devices.

Even now phones can do things that their larger dedicated brethren cannot. For example, apps have been written that take the natural handheld movement of the user holding the phone to be able to calculate massive amounts of extra resolution and detail in a picture. Nighttime photos are another example where computational photography has made big advances. Phone cameras are now achieving results that on paper they shouldn’t have a cats chance in hell of getting. And yet things are only getting better year on year.

Will you be replacing your Hasselblad with a phone any time soon? That’s unlikely. But if you think right back to the beginning of the decade and then look at where we are now, it’s pretty astounding at how far we’ve travelled. And if you want proof of that I highly suggest visiting the IPPAWARDS website and taking a look first at the 2008 winners and compare them to those taken in the last four years.