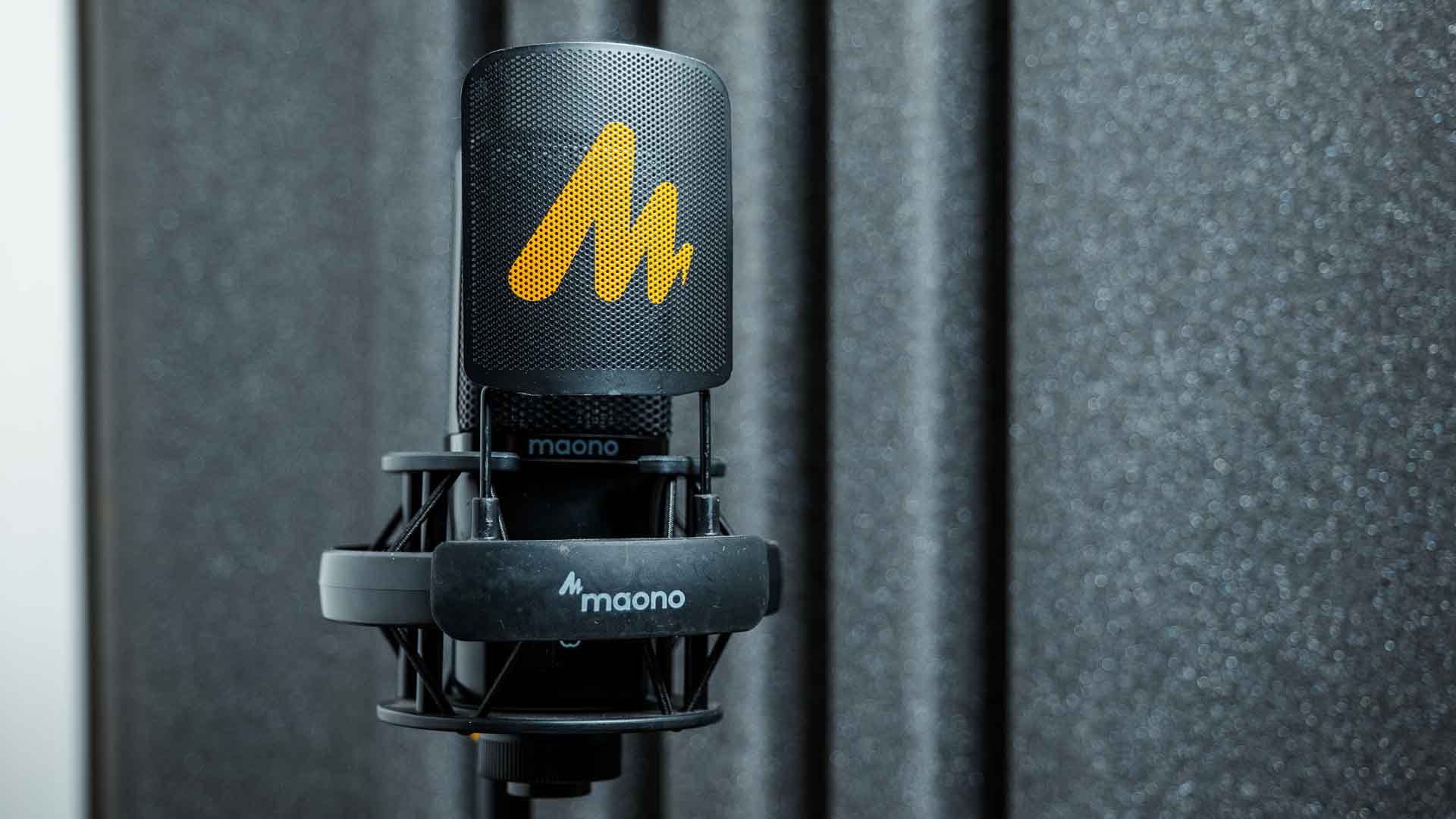 Presently, there are no shortage of options for condenser microphones for low budgets, but virtually all of them are USB powered or small-diaphragm.

Generally, a small-diaphragm mic will give you a realistic, natural sound, while a large one will give more character, warmth, and possibly that 'big voice' sound. This is why large-diaphragm mics are used for singing, for example.

Large-diaphragm condensers are also, generally, quieter in terms of self noise. So, this brings me onto the Maono PM500T. It is a large-diaphragm microphone costing $149.99, with full-size XLR connectivity. Maono is fairly new onto the scene, but its previous products have received awards, so I was interested to see how the PM500 performed. The trouble with reviewing microphones is that much of it is subjective because recording environments differ, and so does the way each of us hears different frequencies. I have provided a couple of recordings of my (less than) radio voice for you to hear at the end of the review. First of all let's look at the specs. 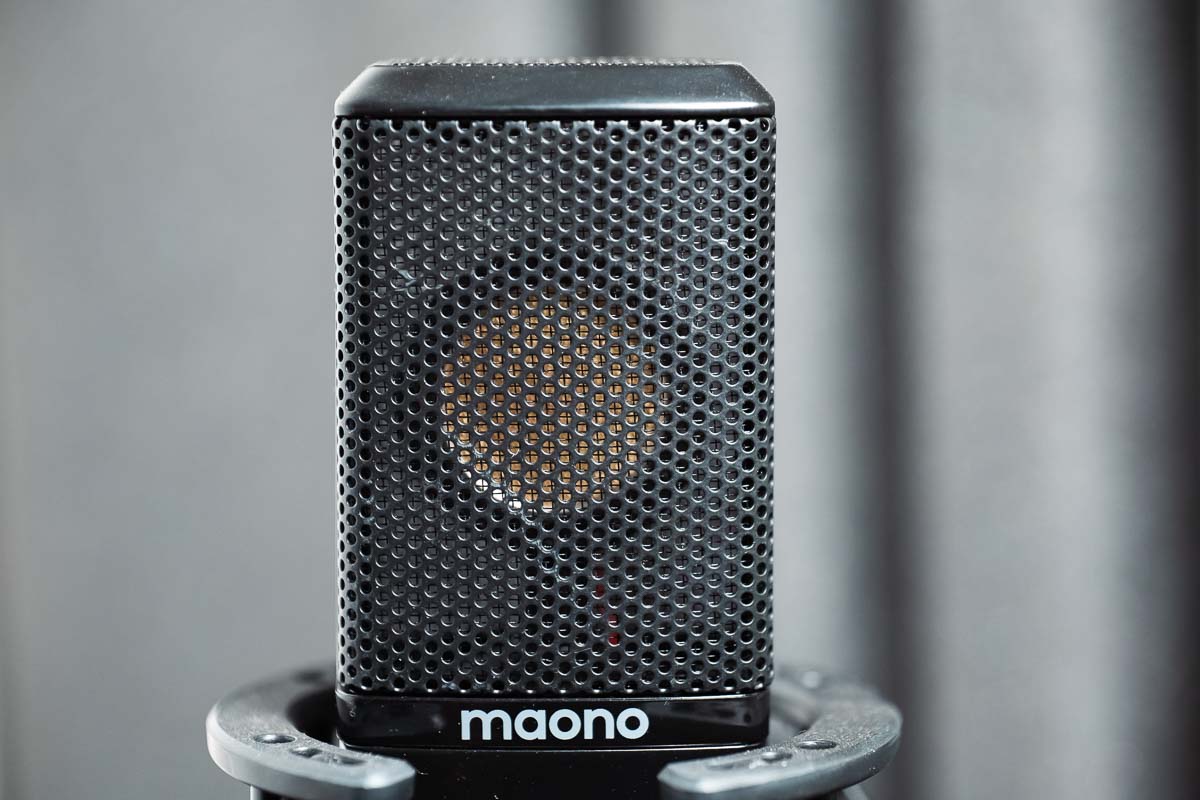 The PM500T appears to have some very good construction. The system comes complete with a telescopic stand with a built-in angle-adjustable suspension system. This is an all metal construction, and is fairly weighty. There's an included all-metal pop filter, too, which is a step up from the cheap nylon affairs you might see elsewhere. The pop filter is finished with a nice yellow Maono logo on the front. Personally, I think it all looks pretty classy.

The microphone is phantom powered with a 48v input, so you'll need to plug it into a mixing desk or an audio recorder. Everything about the system comes across as nicely built.

I recorded in a few different environments, and my impressions of the sound are that it is very clean, with low noise. However, I felt that perhaps there was a bit too much in the low end, which was also the impression of some of my colleagues. Although for some of them, the sound came across as quite pleasing, which is incredible given that it was my voice they were listening to! Some of this could be the environment I was recording in.

I'm no voice over guy, but I did make an attempt at murdering a US accent in one test, however I'll spare you that one! All that said, it isn't too much of a hassle to EQ out the lower frequencies, and for users of this type of microphone, it will be par for the course when it comes to mixing and adjustments.

The Maono PM500T is nicely priced and very well constructed, and although I felt it might be biased a little too much towards the low end frequencies, I do actually like the sound of it. It's very 'smooth' compared with the 'crisper' sound of my Marantz USB system. But I'll let you guys be the judge. All audio samples below are totally untouched and are straight from the audio recorder, warts, stumbles and all!

For more information about the mic, visit Maono's website.