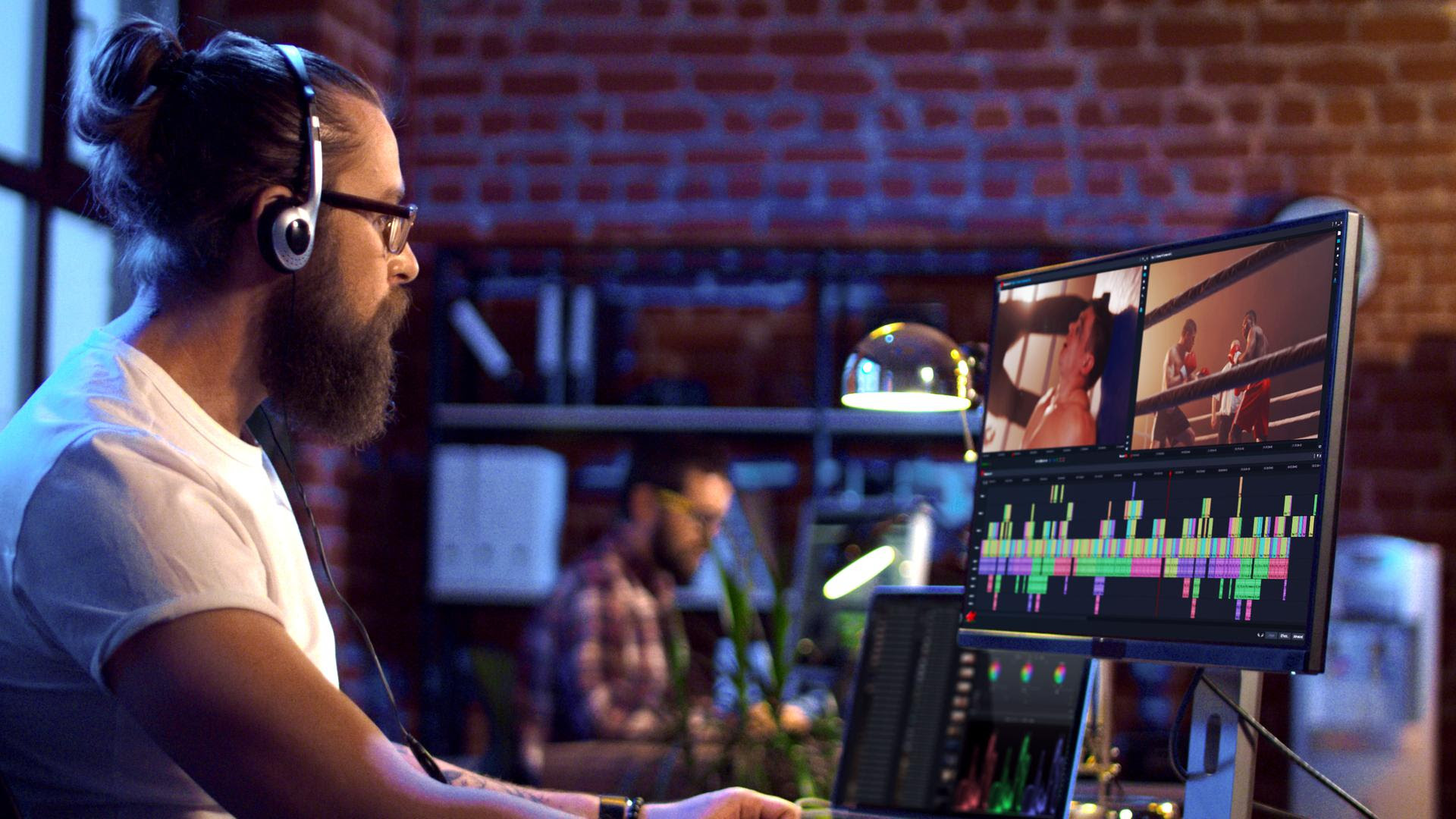 The acquisition of ioGates by LWKS, is significant, and brings simple to use, yet extremely secure review and collaboration facilities to Lightworks and beyond.

'Security' is the buzzword surrounding ioGates. Other review and sharing services exist, however ioGates has been around for a long time now, and, because of its two-way authentication and encrypted Digital Rights Management, it is respected for being incredibly secure, making it a system that is trusted by the upper echelons of Hollywood.

In the words of the company itself, ioGates describes itself as follows, "Whether you are on a film set, in a post facility, at a major broadcaster or working with third-party media companies, ioGates is the glue that binds all the delicate processes of film and television production together. From approval workflows over production pipelines to mastering, sales and distribution, ioGates has you covered." 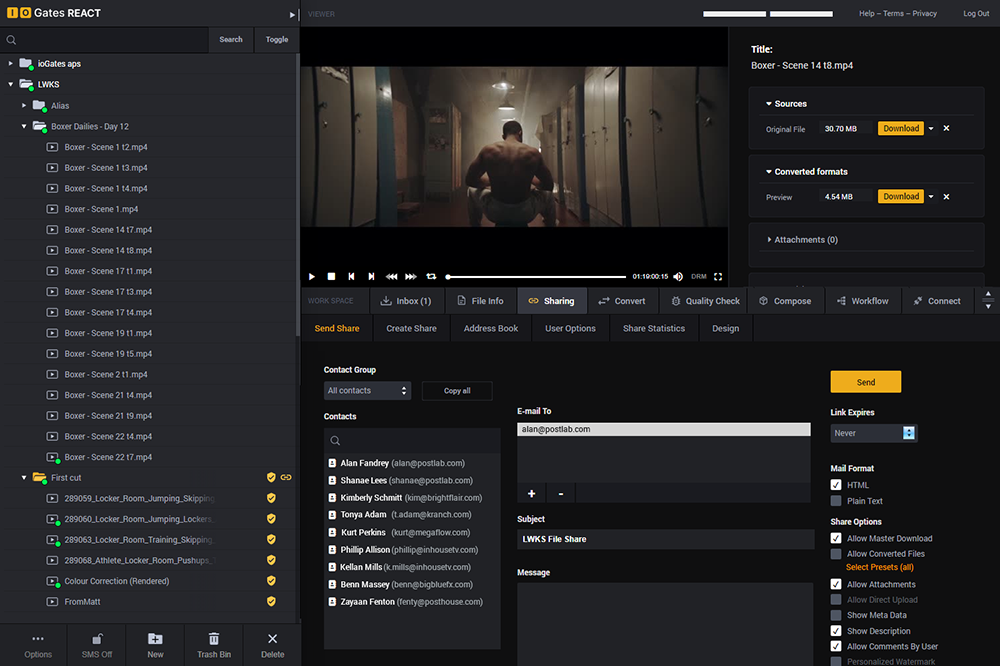 The new acquisition brings ioGates into the LWKS ecosystem, which includes the quality control software, QScan, as well as the Lightworks NLE itself. CEO of LWKS, Peter Lambert said, “ioGates React is the fastest, easiest and most secure way to share media in the cloud, so both teams view this acquisition as an extremely positive move for everyone involved in video and film creation. As content production continues to increase, we are seeing a much larger trend towards creative teams working remotely and in ever more dispersed locations.

ioGates’ React offers a simple and secure way to bring those teams together. With this capability alongside the proven feature-sets of Lightworks and QScan, anyone involved in the creative process will be able to collaborate in a single, easy to use connected environment.”

Jesper Anderson from ioGates will move into the role of Director of Cloud Workflow Design, with the ioGates React software shipping immediately. Later in the year the rollout will be expanded to non-enterprise customers, as well as bringing full integration with Lightworks and QScan.

The Lightworks NLE is a favourite of editors the world over, and it has an extremely rich heritage. Development on the software has seen it metamorphosis into an editing system that anyone can use, with new features being added on a regular basis. Recently we saw the introduction of Lightworks Create and Lightworks Pro ownership tiers.

Expanding the software's collaborative and remote workflow chops, particularly with such a secure system as ioGates, will further cement it as a serious alternative to the usual suspects.

For more information about Lightworks and the new ioGates acquisition, visit the LWKS website.