Luna Display review: Use your iPad or MacBook as a second display 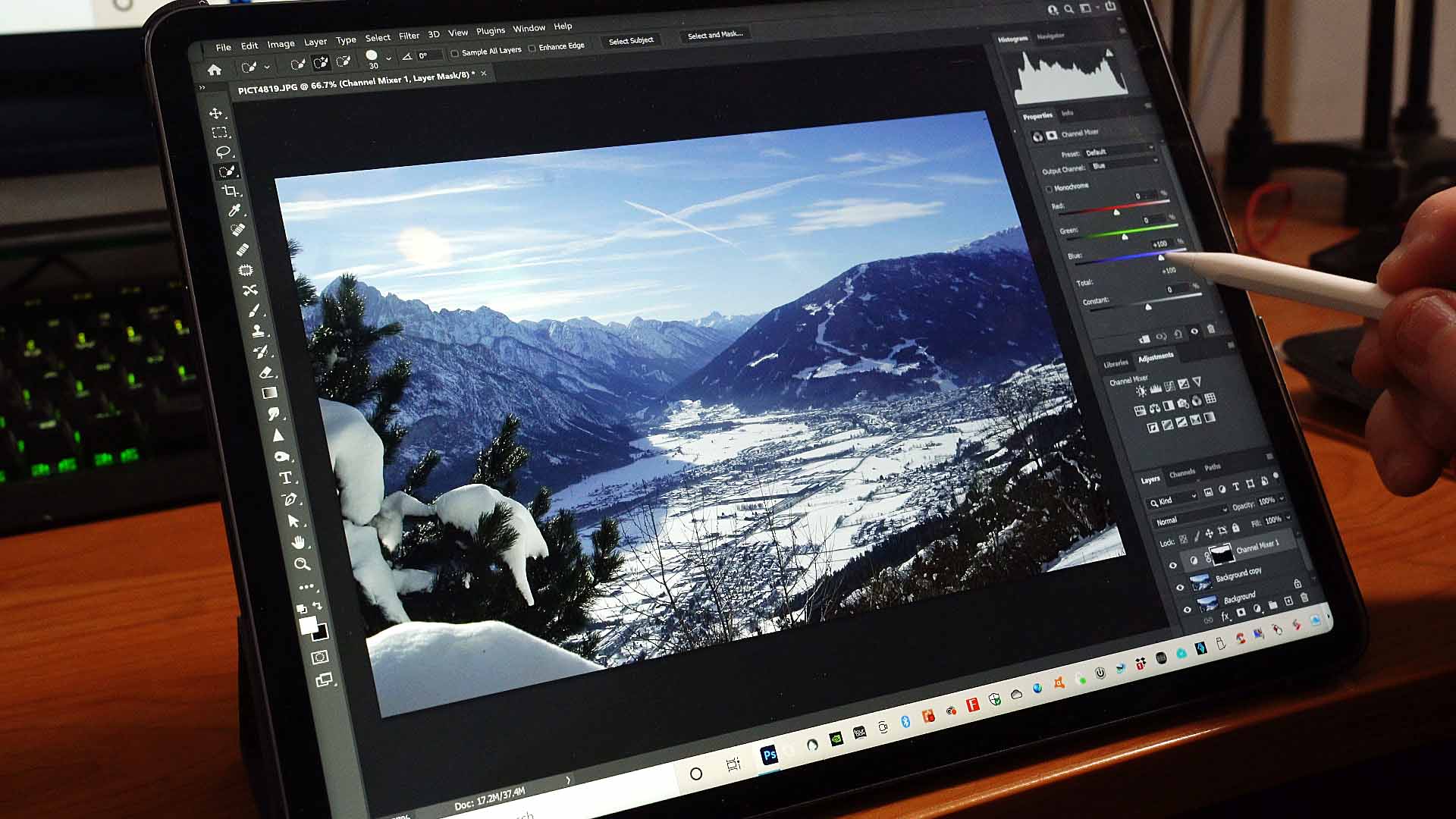 The Luna Display is a way of using an iPad or MacBook as a second display for your main Mac or Windows PC. It works in a similar way to Sidecar on a Mac but using a dedicated dongle to give a wider range of compatible devices.

It’s available in several versions - with USB-C or Mini DisplayPort. With the recent inclusion of Windows the in the compatibility list it’s also possible to use it to your graphics card or IGPU with the HDMI version. Each one retails for $129.99.

These diminutive Red devices plug easily into a spare port, with clearance for adjacent cables. I tested both the HDMI version on a PC and the USB-C version on a Mac mini. Astropad, the manufacturer do not support the use of any adaptors, so if you are interested make sure you bear that in mind, just in case I did try using an active display port adapter on my PC and it didn’t work. Another thing to consider is that the HDMI version only works with a PC, not a Mac. 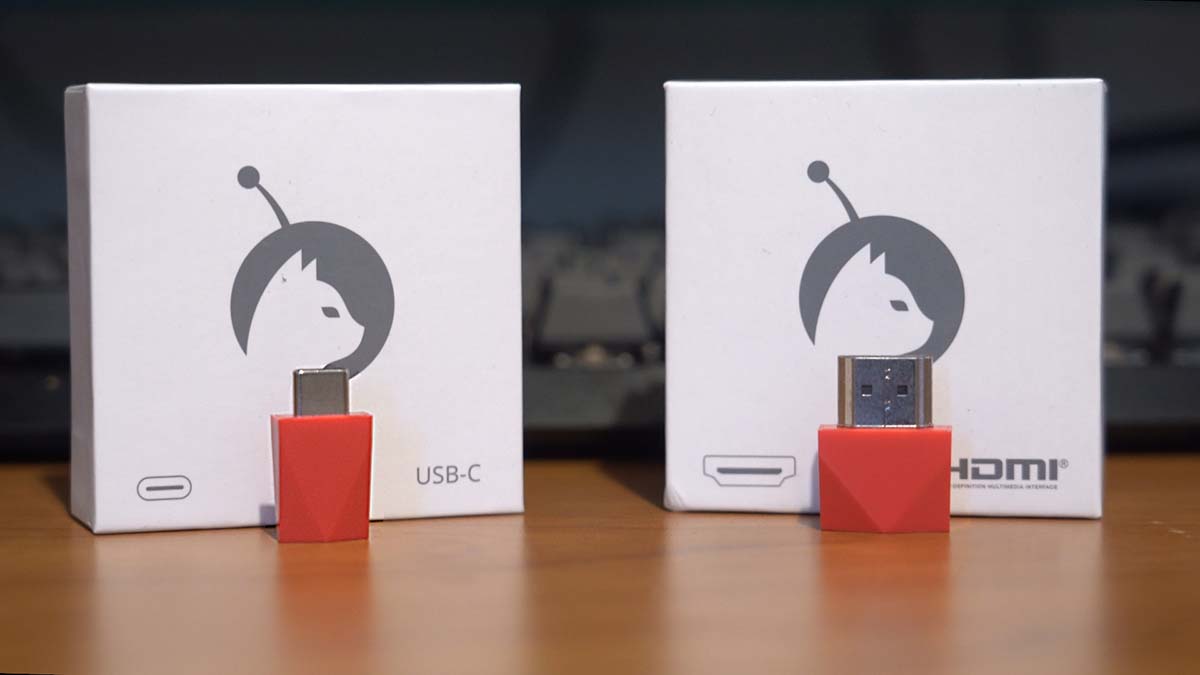 After downloading and installing the app I installed the USB-C version on my M1 Mac mini. Just be aware that there are 2 different versions of the app, for either host or device. This is because you can also use a MacBook as a display for a Mac or a PC, or a source. After downloading the iPad app, the detection, connection and handshaking process was quite painless, with only a few screen flickers and after a few seconds I had an image of my desktop on the iPad.

It’s treated like any other second display by the Mac but also has touch support. You can rearrange the windows if you decide to use it as an extended desktop, or you can simply use it in mirror mode. In either case the Luna app allows you to change the resolution to Retina for maximum screen real estate, though this new resolution will be dependent on the native device you are streaming to. By going into the display option in Mac OS you are able to choose from several more options, and here is also a basic control/info panel available on the iPad that is revealed by swiping in from the left edge.

My initial thoughts were to use an iPad as a second full screen monitor for clean video on DaVinci Resolve.  It worked, but I had variable results and the performance was very much dependent on the network environment. Overcrowded WiFi with high bit-rate files meant that it dropped frames, and sometimes resolution.

As for latency, most times this was acceptable with either with Windows or Mac OS. To my eye in the best case it was sub 1 frame at 23.976, and when measuring it that held true, mostly. With the files I was using testing latency varied between around 15-50ms but on occasion there were spikes above 300ms. To help judge performance Astropad include a way to monitor both latency and network speed, although of course things can vary depending on local Network traffic.

The real benefit for me was using it as a third display for the output of a 3D rendered node in the Fusion page, and it's also possible to use it as a way of altering the curves or colour warper tools in the Color page as you can pop out those tools on to a second monitor. It’s not perfect though: The rendered live video picture is a little on the soft side on occasion, probably due to the low latency and the efficiency of the encoder.

Using it with a graphics tablet with Photoshop worked well but the limiting factor here is  the resolution of the iPad, even with a 12- inch iPad Pro I found the workspace a little crowded, although this has nothing to do with the function of the Luna Display itself.

Other options and combinations

There are several other options to enable this kind of functionality on the market, but all the others use a software only solution. You can also combine it with Sidecar on a Mac, and with the right Apple Hardware you should be able to get 3 additional screens running, 2 using Sidecar and one with the Luna Display. Although you will find performance suffers with multiple devices sharing the same network.

The Luna Display is perfectly usable as a way of utilising that spare screen you may have lying around, especially if you’re not planning to stream high bit-rate video to it. Ideally I’d like to see the development of this product line which caters a little more towards this end of the market, without the usually associated price hike.