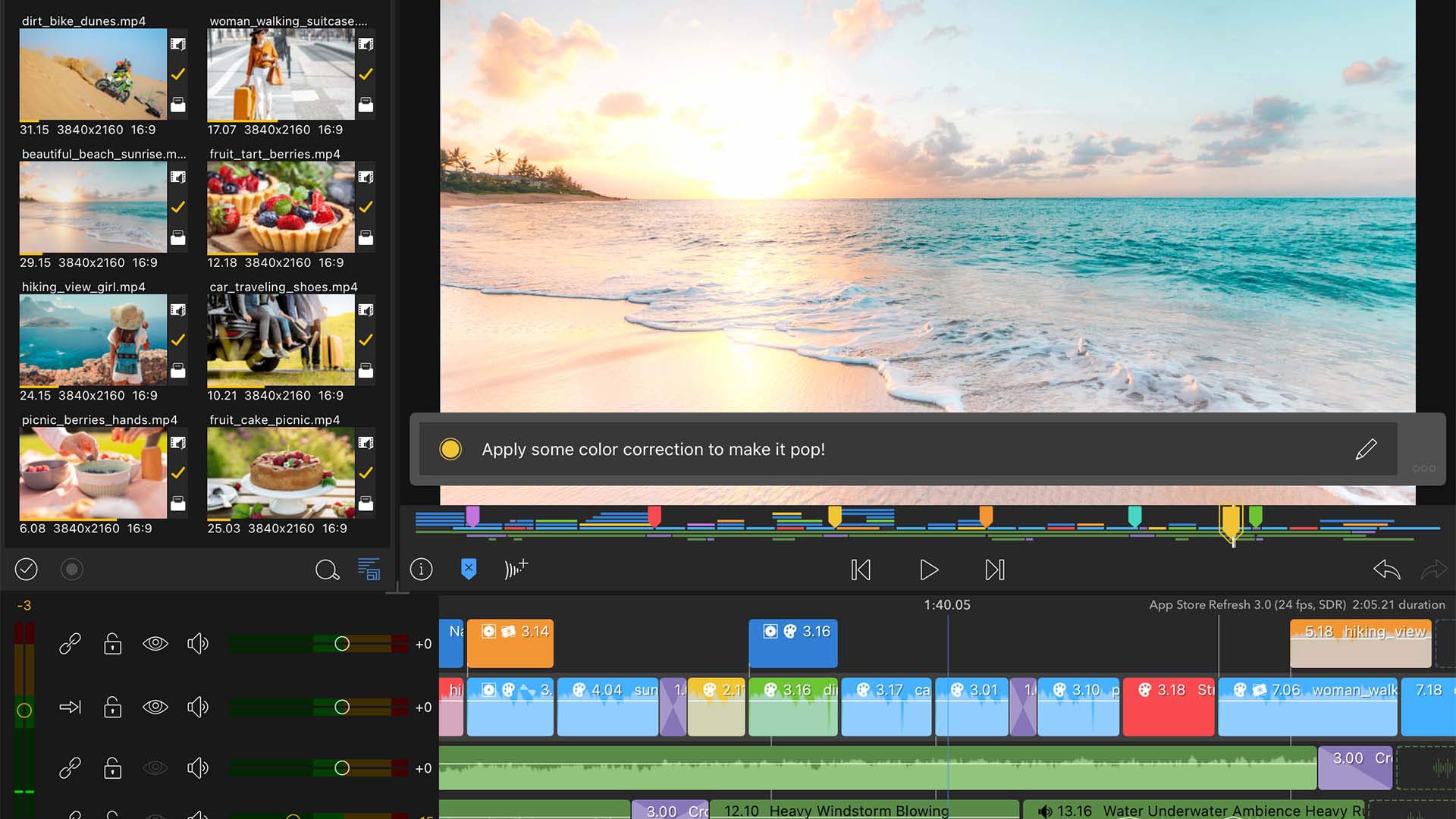 LumaTouch has introduced the completely updated LumaFusion 3.0, its popular multitrack NLE mobile editing app for iOS. The company developed the major update with a new code base, external drive editing with the new iPad Pro with USB4, and CoreMelt's Lock and Load image stabilization is a great new added feature.

According to LumaTouch, the new codebase allows LumaFusion to include free features, such as Lock and Load, which they developed with CoreMelt specifically for the new 3.0 update. You can choose any number of supported plugins to enhance editing.

LumaFusion 3.0 also includes numerical keypads to enhance and streamline slider and rotation controls in the FX and Title editors.

If you're cutting a long-form project on the new iPad Pro with USB4, you can now edit in LumaFusion with an external drive. That's a big deal for those who are working on feature films, longer documentaries, and other projects with plenty of video, audio, animation, and graphical assets. 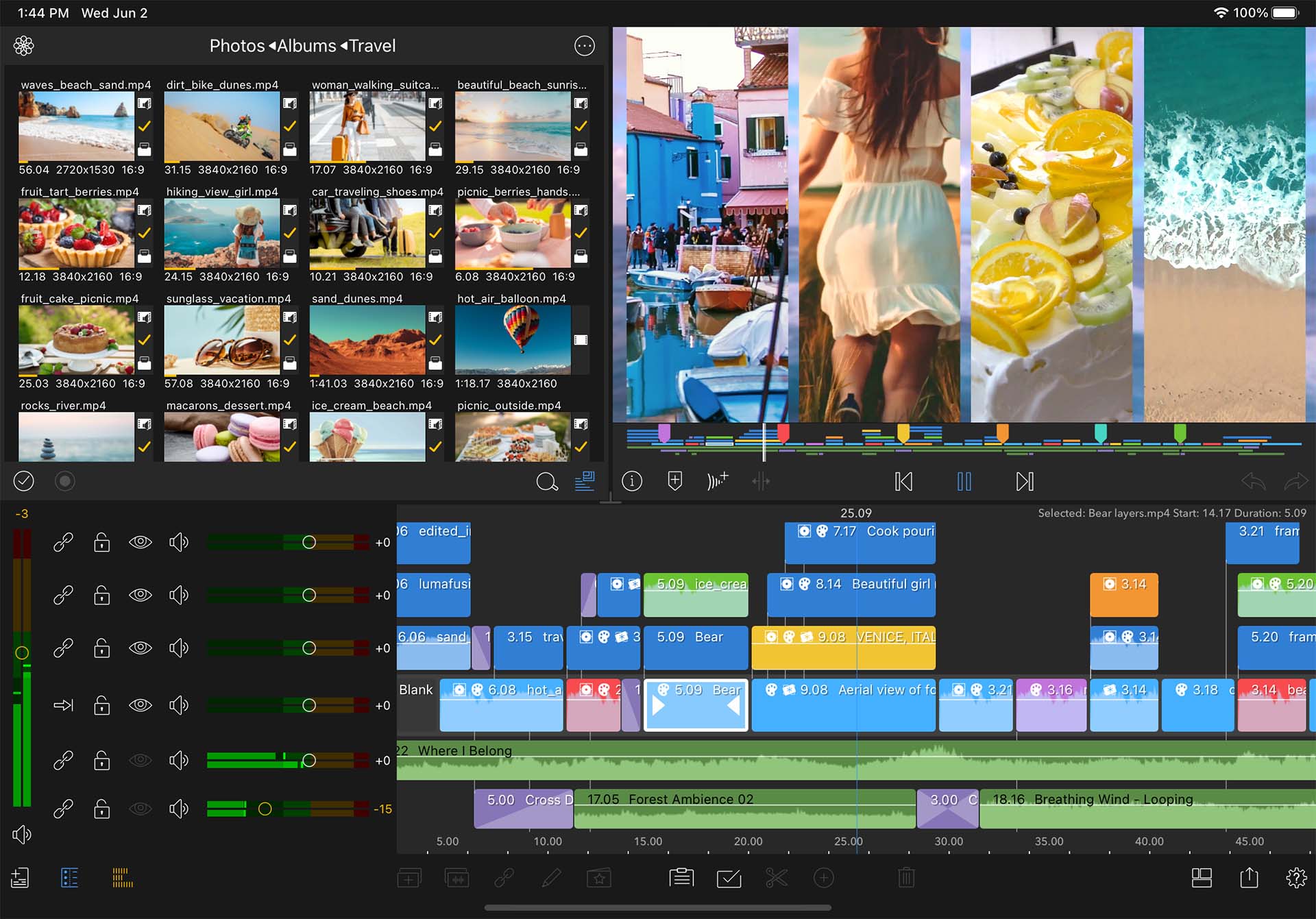 LumaTouch also announced two new feature packs are coming soon, such as multicam editing and video scopes (Histogram, Waveforms, and Vectorscopes). The multicam feature will sync up audio and video from more than one camera into a special 'multicam clip' that can be added to the LumaFusion timeline. These features will be in-app purchases.

LumaFusion 3.0 costs only $29.99 USD and is available on the Apple App Store. If you already purchased the app, this update is free. Learn more about LumaFusion 3.0 on LumaTouch's site. This is a really cool update to a fantastic multitrack NLE app for iOS (iPhone and iPad). I'm looking forward to the additional new features, too.