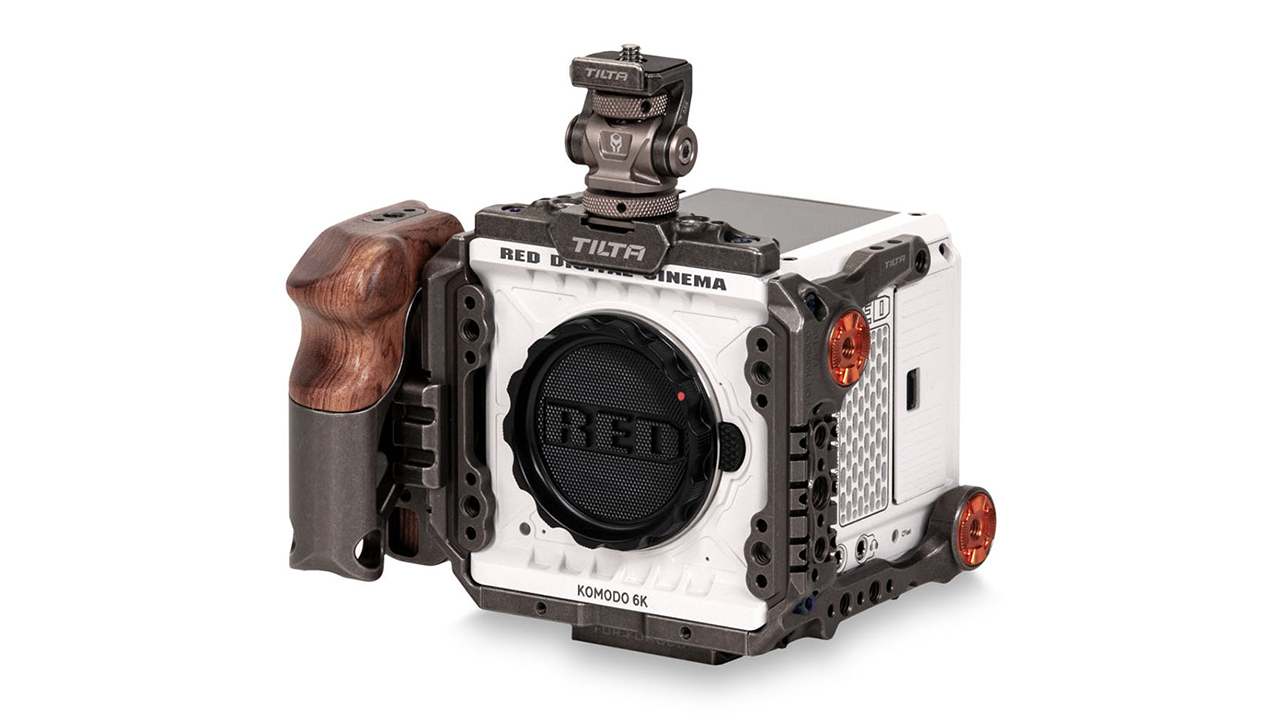 The RED KOMODO 6K cinema camera with global shutter has proven so popular, that when you visit the RED Arsenal page, the company instructs buyers to call for availability, instead of purchasing online. As such, there have been plenty of accessories from third-party manufacturers looking to support the KOMODO. We'll take a look at two new options.

Tilta has released new cages and accessories for the KOMODO, including the Tiltaing RED KOMODO Kit A, which costs only $199 USD. Made of aluminum alloy and stainless steel, they come in tactical grey or black.

Dubbed the CXA-KOMU, it's a BP to 3-Stud plate that directly mounts to the KOMODO, allowing 14.4 V 3-stud batteries to be used, including their NANO Micro (in both 3-Stud and V-Mount). You can still use the DC input for AC power, plus hot swapping batteries. It will cost $199 USD, and should start shipping fairly soon (around mid-February 2021). Pre-order here.

In addition, its CXV-KOMU V-Mount plate has been available for a short time, and also has official RED Approval. It also costs $199 and can be ordered on Core SWX's site.

Plenty of options for only $299 USD, plus the ability to save a little money by ordering only what you need, such as just the cage and each plate separately. Check out Kondor Blue's page to learn more and pre-order for delivery around late March 2021. 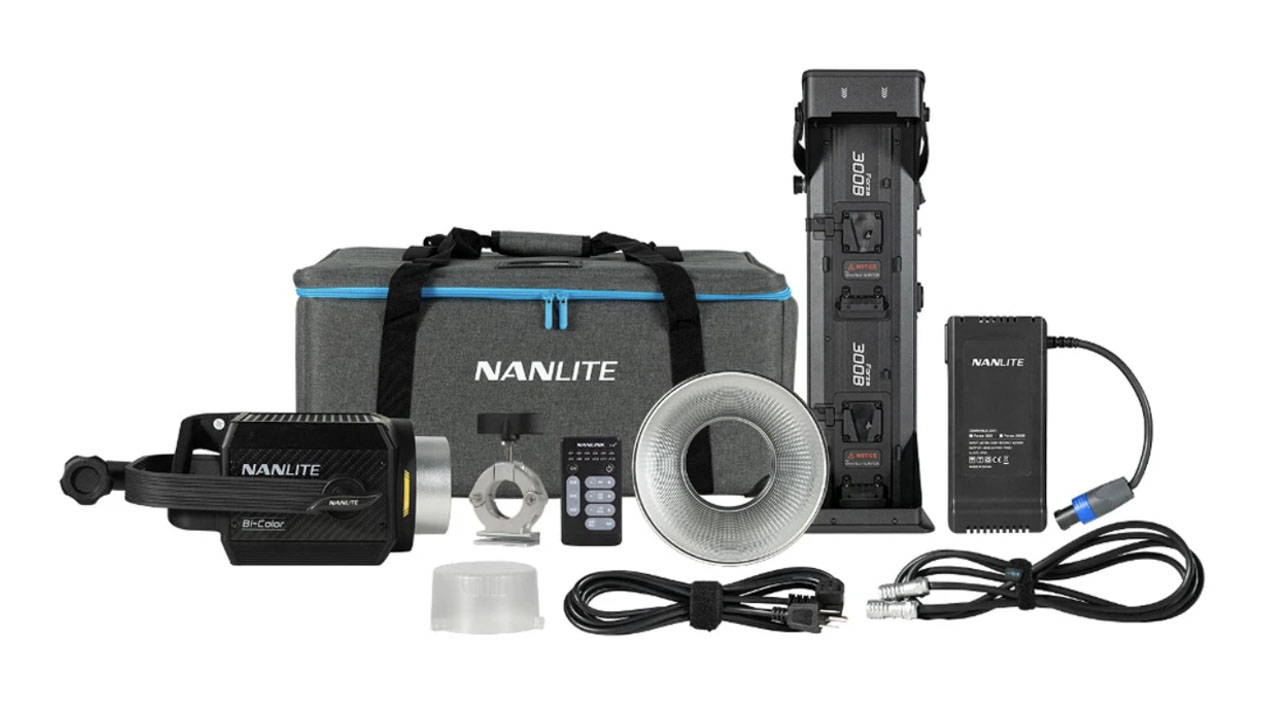 Nanlite promises the Forza 300B Bicolor LED Monolight will give directors of photography a great light option, but with a small footprint. It features a COB LED and can emit up to 37440 lux at just 1 meter, with color temperature at 5.6K, for example. The head weighs 5 lbs.

Pricing hasn't been released yet, but check out the page on Nanlite's site for details, and soon, pricing information and how to buy.