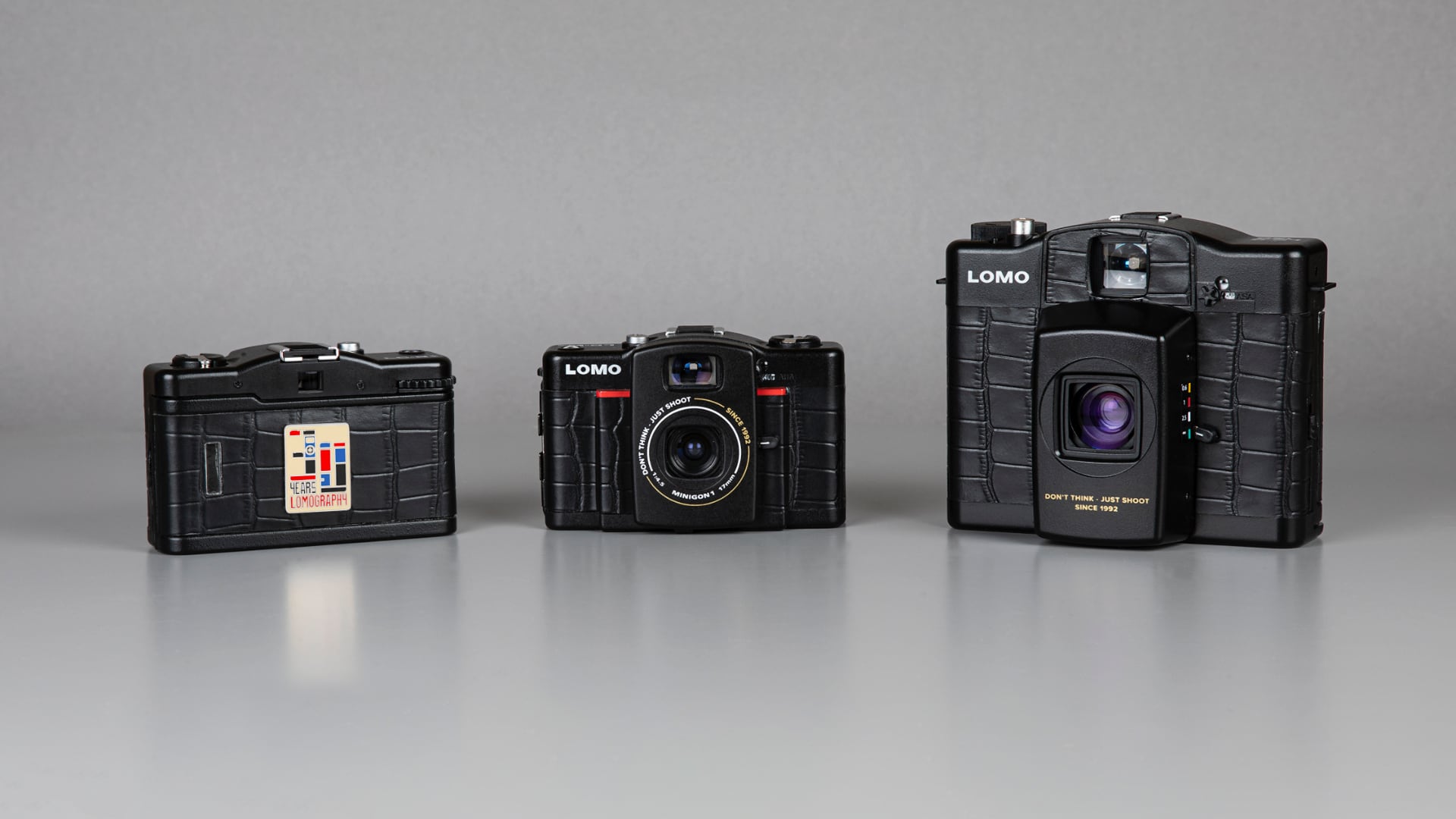 The first Lomographic Society International was founded in Vienna in November 1992 and the organisation has produced special editions of the three Lomo LC-A cameras to celebrate.

There has always been something pleasingly old fashioned about Lomography. It’s not just the analogue film technology at its heart, it’s the way that it goes about much of its business. As the society was founded the 10 Golden Rules of Lomography were published in the Wiener Zeitung, one of the oldest newspapers in the world, which is as good a way as any of announcing a manifesto.

The story’s well-known, but just in case you haven’t heard it, we’ll let the Lomography team tell it briefly in their own words.

“While touring Prague in 1991, we stumbled upon the original LOMO LC-A in a quirky, old-school, modest camera shop and started shooting from the hip. Upon returning to Vienna, we had a shitload of film developed in our favourite supermarket and discovered strangely beautiful images. Over the past 30 years, the unmistakable photographs bursting with life, deep saturation, punchy contrast and shadowy vignettes have become the signature Lomography aesthetic…”

Indeed they have. The original rules of Lomography include our favourite Rule #10 - Don’t worry about any rules - and that’s kind of what the company has done with its anniversary cameras.

The three models are available from the Lomo shop in limited quantities and feature a handcrafted leather design with a colorful metal emblem logo. This logo will also be available as collectible Lomography pins, stickers and magnets, enabling people to join in the celebrations whose budget doesn’t quite stretch to the cost of the cameras.