This new leaked A14X benchmark is important when looked at in the context of what we think will be the announcement of ARM powered Macs later today, at Apple's third keynote event of the year. 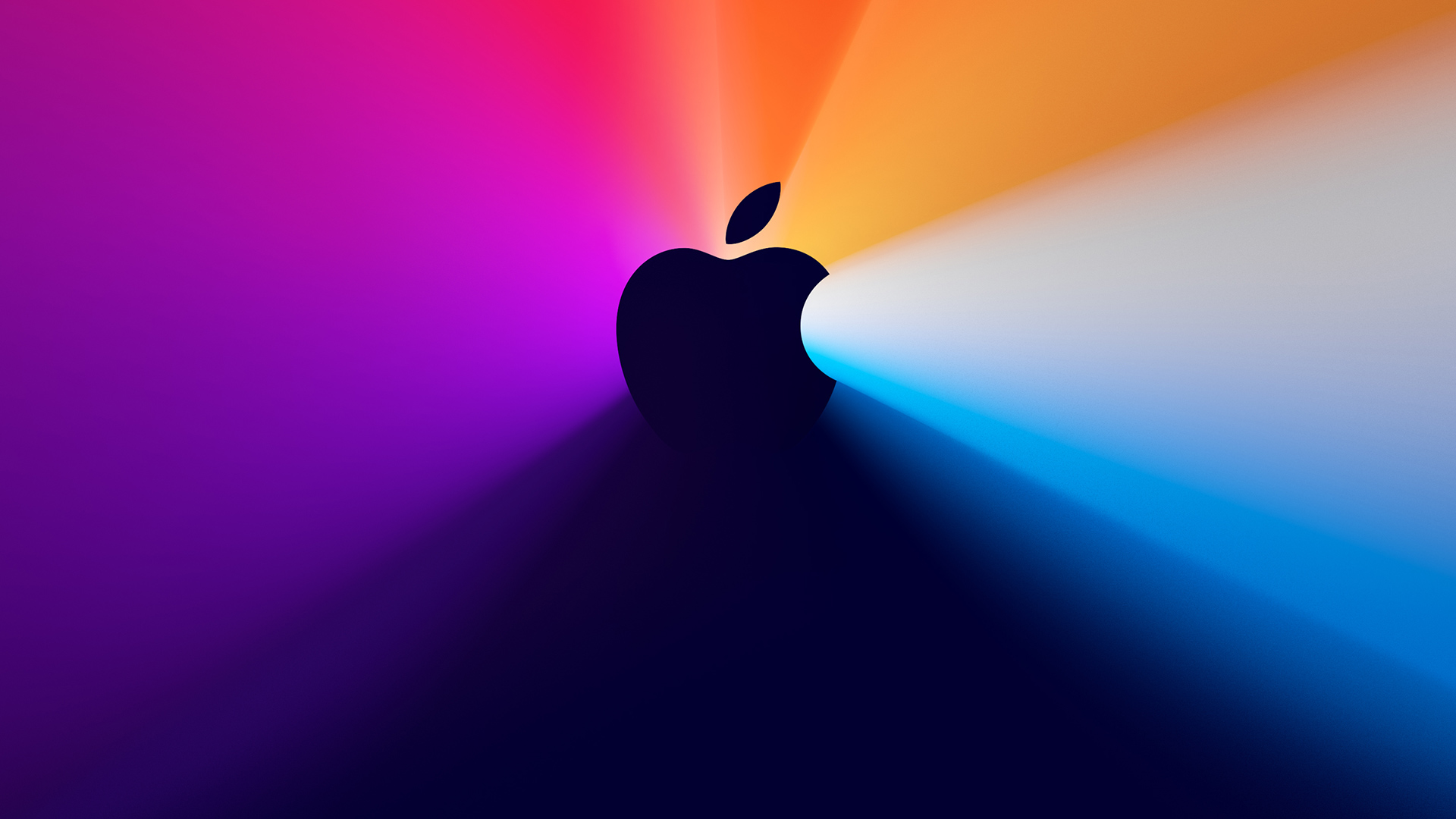 Hat tip to Apple Insider for the story. This is very significant in terms of what might be the announcement of the first ARM powered Macs later today. We knew that Apple was making the shift to ARM earlier this year, but how soon that would manifest itself in its general computers was up for debate. There's also been a lot of discussion surrounding whether the company will release a more consumer based machine such as the 13" Macbook.

Whilst we'll find out for sure later today, this seems unlikely given these new benchmarks. In a Geekbench 5 test a mysterious Apple A14X chip was tested with the new processor scoring 1634 in single-core tests and 7220 in multi-core tests. In comparison the current top end 8-core i9 powered MacBook Pro scores 6870 in multi-core and 1096 in single-core.

Apparently the processor used was 1.80GHz capable of being boosted to 3.10GHz with 8-cores and 8GB of onboard RAM. This score puts whichever machine has used the chip only just below a late 2019 8-core 3.5GHz Xeon powered Mac Pro with a score of 7986. By further comparison the new A14 chip used in the iPhone 12 scores 4198 in multi-core tests.

Could the new chip be in an iMac? This seems doubtful because the higher powered current iMacs are getting scores between 8000 and 9200 in multi-core tests, and Apple is unlikely to release a machine that is slower. It could well be a Mac Mini, a MacBook Air, or 13" MacBook Pro, although again it is unlikely that Apple would release such a machine that was more powerful than its currently top of the line laptop. So it stands to reason that the mystery computer is most likely some form of 16" MacBook Pro.

It has always been interesting for me that currently even my A12 powered iPhone XS performs many graphics based calculations much faster than my laptop, even with a lower benchmarking score. So with some specialised tasks it may well be that these benchmarks don't tell the whole story. Not to mention that the new processor should also be much more power efficient than any chip used in the current line of Apple computers.

All will be revealed later on today, starting at 6pm GMT, 7pm CET, 10am PST. Whatever the specifics of the machine or machines that are announced, it is clear from this early benchmark that we can expect more processing performance as well as power saving. Let the good times roll.