Is YouTube about to make 4K a premium feature? 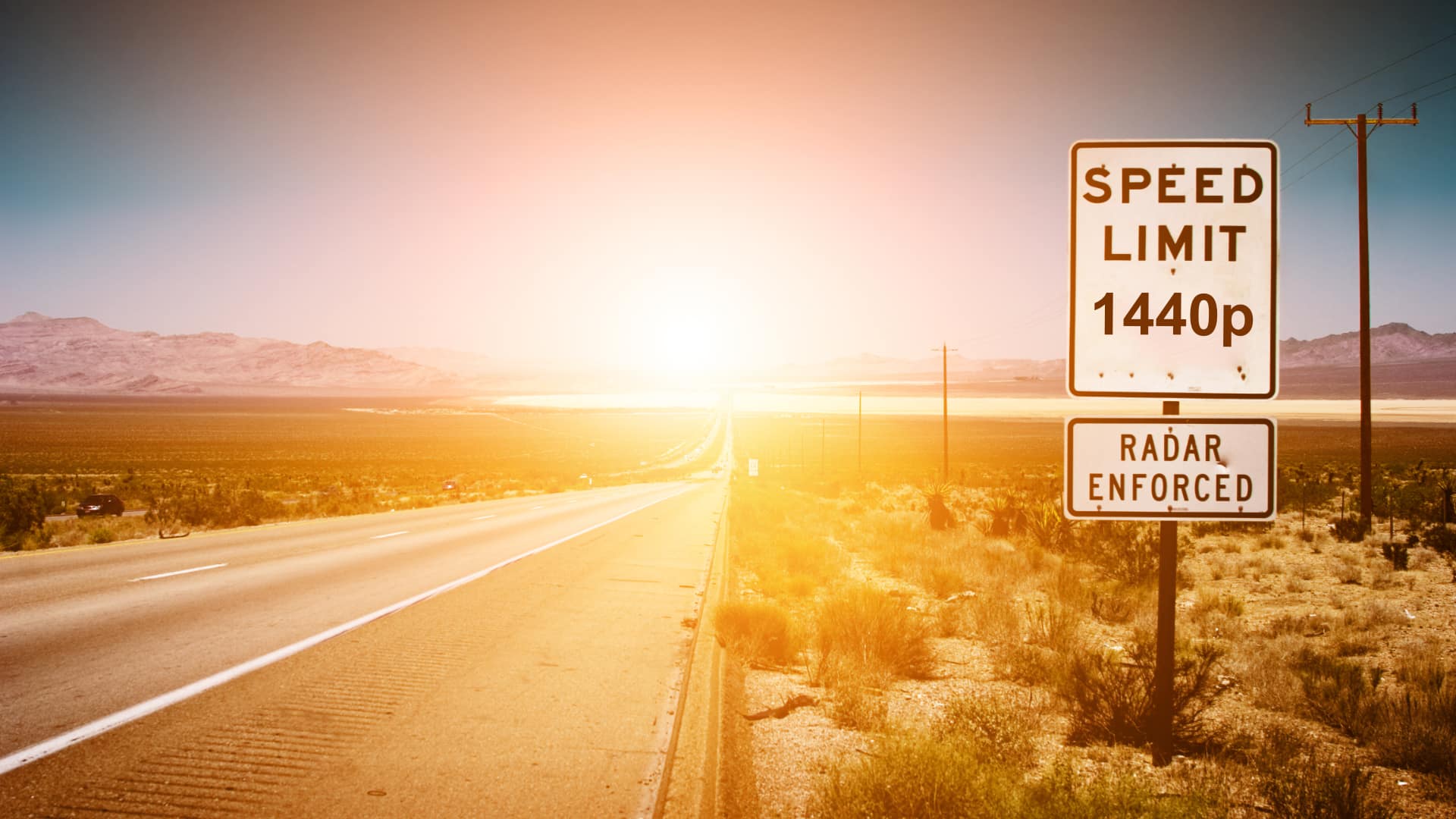 Some users are starting to see the option for watching content in 4K greyed out and tagged as a premium feature. Is YouTube UHD about to move behind a paywall?

Companies test things all the time. Back in the day they used to use focus groups to work out whether Exciting Innovation X was either a) genius or b) potentially disastrous as far as their end users were concerned. One of the joys of the digital age though is that they can now take a small section of their users and test all manner of new innovations on them in realtime.

Netflix has done this in the past with anti-piracy initiatives, Facebook and Twitter sometimes seems to be in a constant state of low-level psychological warfare with their own users, but one of the latest tests to spread widespread alarm comes from YouTube.

Starting a couple of weeks ago, seemingly random users found the ability to select 2160p resolution (ie 4K) greyed out when they went to the settings wheel. Not just that, it was also tagged with a link to YouTube premium to enable it. Yes, that $11.99 a month YouTube premium. Free playback options top out at 1440p.

It's not the only experiment the platform has undertaken recently. Thankfully a 'small experiment' that showed enormously expanded ad breaks to some users was wrapped up last month. Anyone out there fancy watching 10 unskippable ads in a row? Even if they are only six seconds long? No, thought not...

One can only hope the 4K paywall is a test that doesn't work out in the long run. But with Disney+ and Netflix both bringing in ad-supported tiers before the end of the year, it's hardly the worlds greatest conspiracy theory to link the two experiments together. The idea of increased ad loads for regular 1440p content helping drive people towards a 4K premium service is just the sort of idea that execs would love to run past a focus group.