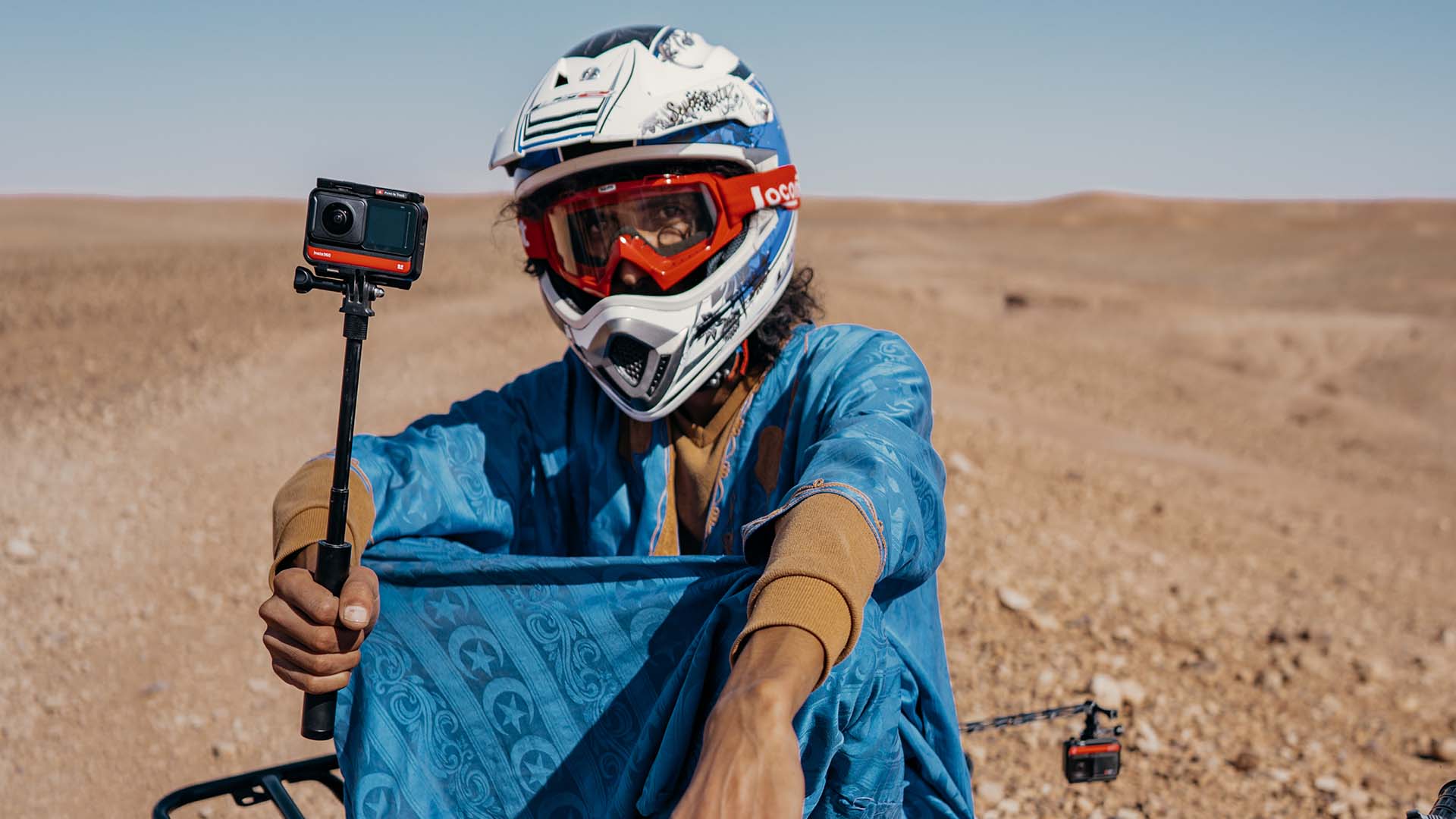 There's a few new things in the latest announcement from Insta360, but the fact that its ONE R continues to receive major new updates that give the device brand new capabilities, not just bug fixes, is welcome news indeed.

One of the distinguishing features of Insta360's action camera is that in order to access the full quality stabilisation users had to process the footage inside either the mobile or desktop app. This added an additional step before editing that could slow things down. This new firmware update solves this by offering a new mode, Quick FlowState.

The new system gives the camera the full FlowState quality stabilisation normally found in the camera's Pro mode, but instead of needing to run it through the app, the effect is now baked in. This should bring the ONE R more in line with competitors. The drawback is that if you use this mode you can no longer select the FOV after the fact, but the extra speed of workflow more than compensates for this. The new Quick FlowState stabilisation is available on the 4K and the 1-Inch Mod.

It can be used up to 4K/50p, although if users want to access the horizon levelling mode they will still need to use Pro mode and process the footage in the apps. 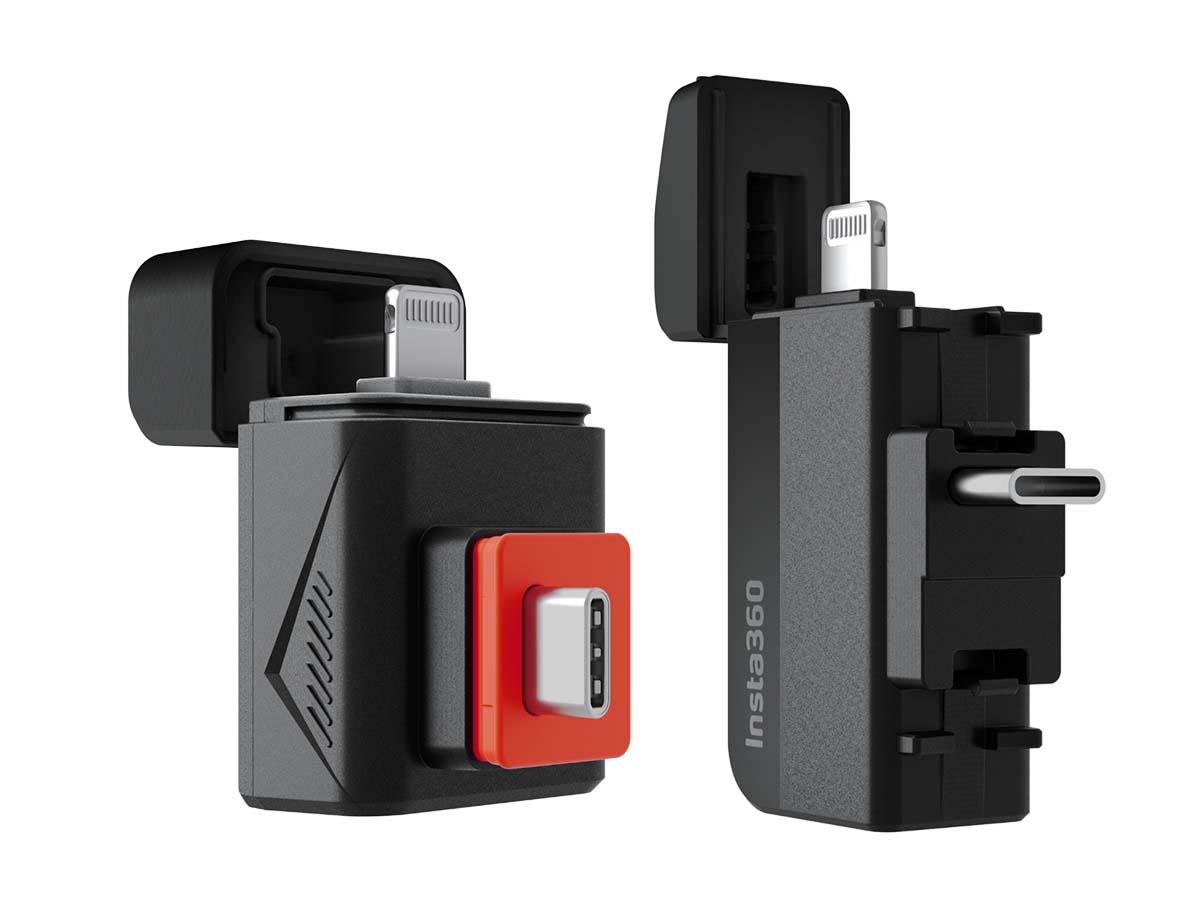 Another new release by the company is the Quick Reader. This is available in two models, one for the ONE X2 and the other for the ONE R. The Quick Reader plugs into the USB-C port of the cameras and is designed so that it is invisible to the 360 camera modules. The Quick Reader will record footage directly to its own SD card so that it can be unplugged from the camera and then plugged straight into either an Android phone via its USB-C interface, or to an iPhone via the built in Lightning connector. The idea behind it is that this drastically speeds up the transfer of footage from the camera to the mobile app.

Lastly is Snap Wizard, a new mode that is available within the mobile app that aims to simplify the reframing of 360 footage.

Instead of manually adding keyframes, users can now 'record' their angle changes by using the orientation of the phone itself or by dragging the view around as the footage plays. Alternatively Deep Track 2.0 can be utilised to get the app to automatically track a target. Keyframes are still available to users who prefer that method.

All updates are available now, along with Black Friday discounts of 15% and 10% for the ONE R and ONE X2 respectively.