If you can't afford a new GoPro HERO11, the HERO8 is still a best buy 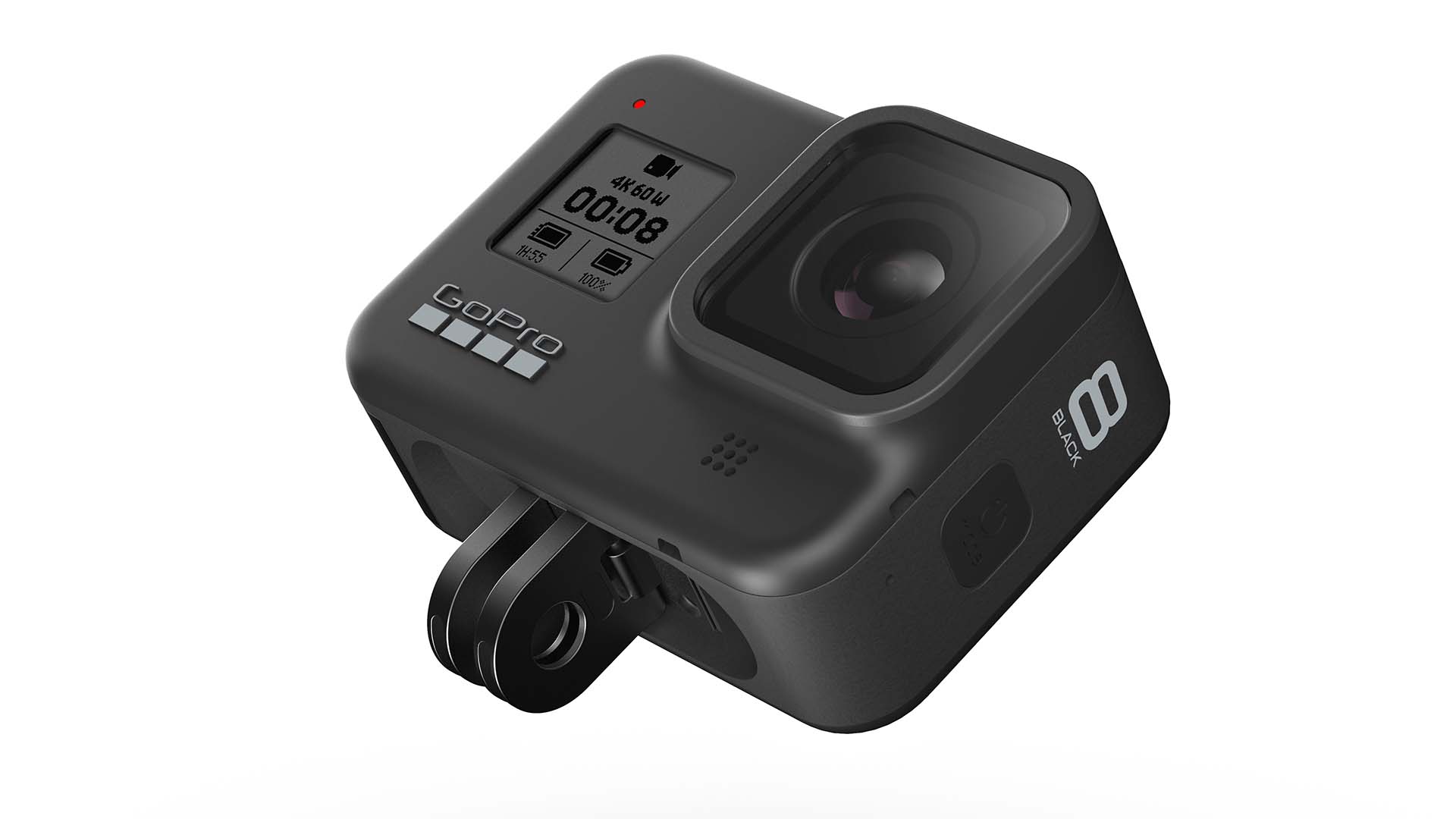 GoPro has recently released the HERO11 Black, but if your budget is tight, there's a much less expensive alternative in the shape of the still excellent HERO8.

The recently released HERO11 may well have some of the most advanced features yet found on an action camera, but not everyone has the budget to spend on the latest models. Yet, if you want a genuine GoPro without breaking the bank, you can still purchase one of the best, the HERO8 Black, for as little as £200, which is the lowest price we've seen on it to date and from CVP in the UK.

The HERO8 was, and still is, one of the best GoPros ever made. From the form factor to the image quality, everything about it still holds up extremely well today. So, here's a few reasons why you should still place it on your list of potential action cameras, and possibly grab yourself a bargain in the process.

With 4K resolution up to 60p and 2.7K up to 120fps, the HERO8 can still hold its own even up against some of the most recent alternatives. With the inbuilt Protune settings, users can record footage with even higher bitrates, and dial in the image perfectly with two different colour profile settings and three different sharpness choices.

The inbuilt HyperSmooth stabilisation system featured on the HERO8 is one of the best in the business. From smoothing out handheld shots to the shakiest MTB footage, the HERO8 can produce gimbal quality stabilisation in the shakiest of circumstances, while still keeping an immersive, wide perspective. 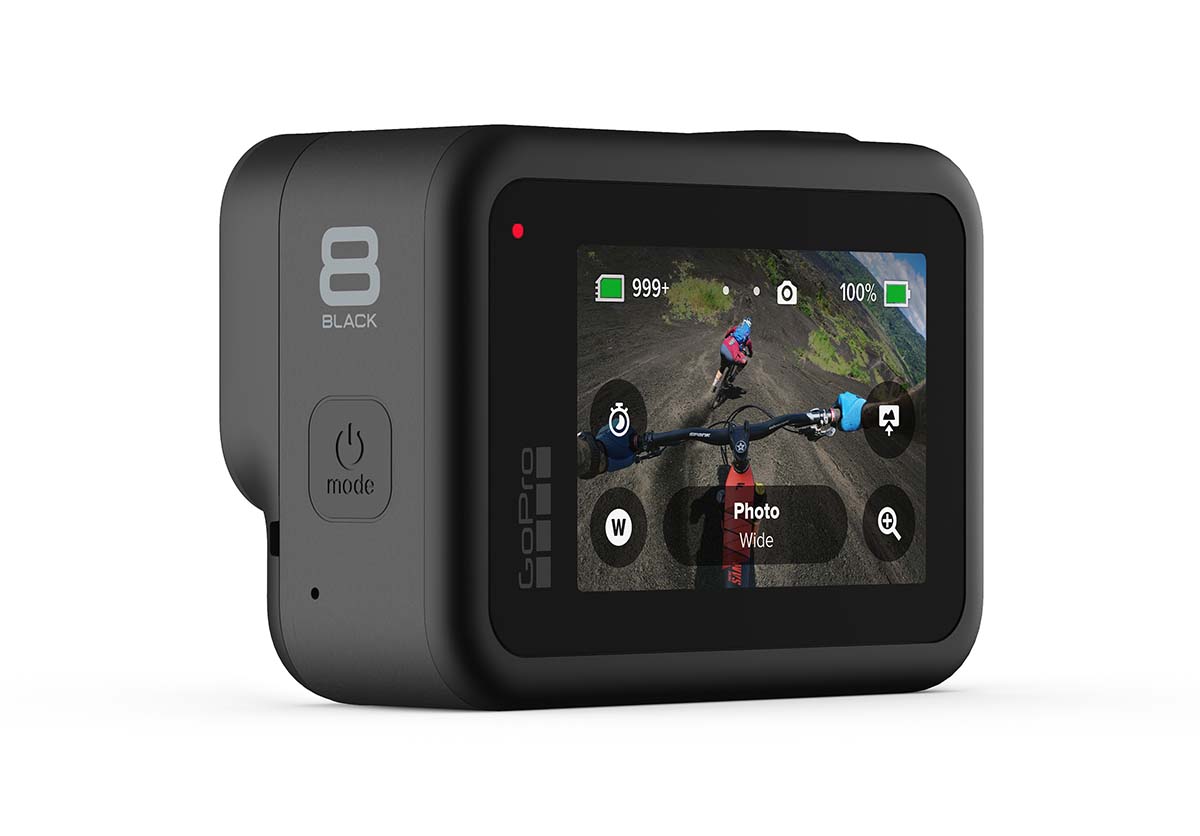 The HERO8 Black is still a contender.

Size really matters with an action camera, and generally, the smaller the better. The HERO8 Black is noticeably smaller than its successors, making it lightweight for helmet mounted POV, as well as being less conspicuous.

It doesn't require a frame or waterproof housing

The HERO8, unlike many other budget action cameras, doesn't require an additional frame for mounting or a waterproof housing for water immersion. Instead, it incorporates GoPro's innovative fold away mounting fingers design, making mounting quick and easy, as well as keeping a low, clean profile for the camera all round. The fingers are fully user replaceable with some third party alternatives even offering an integrated tripod thread into the design.

Just like GoPro's most recent cameras, the interface on the HERO8 is fast and easy to use, with the ability to set your own presets for fast switching between modes. This eliminates the need to constantly enter menus to change settings each time you want to move from a POV style shot to an establishing one, for example.

It can use the Labs firmware

Also just like GoPro's most recent offerings, the HERO8 Black can utilise GoPro's Labs firmware. Labs is one of the best features of modern GoPros, and it allows users to create custom abilities for the camera, such as switching on at a set time of day to record a Timelapse, or to start video recording, increase the file bitrate, start recording when motion is detected, or create custom filenames amongst many other functions.

The GoPro HERO8 Black is still one of the best action cameras out there, and for £200 it's an absolute steal. Read our original full review of the camera here, and check out some test footage below.

Exchange rates, age, and stock levels being what they are, it's difficult to asses how cheap the camera is on a worldwide basis. But if the CVP deal is any indication of the direction of travel, it's probably best to snap one up quick as we can't see the stock lasting for too long...