How supply chain disruption is actually getting worse, not better 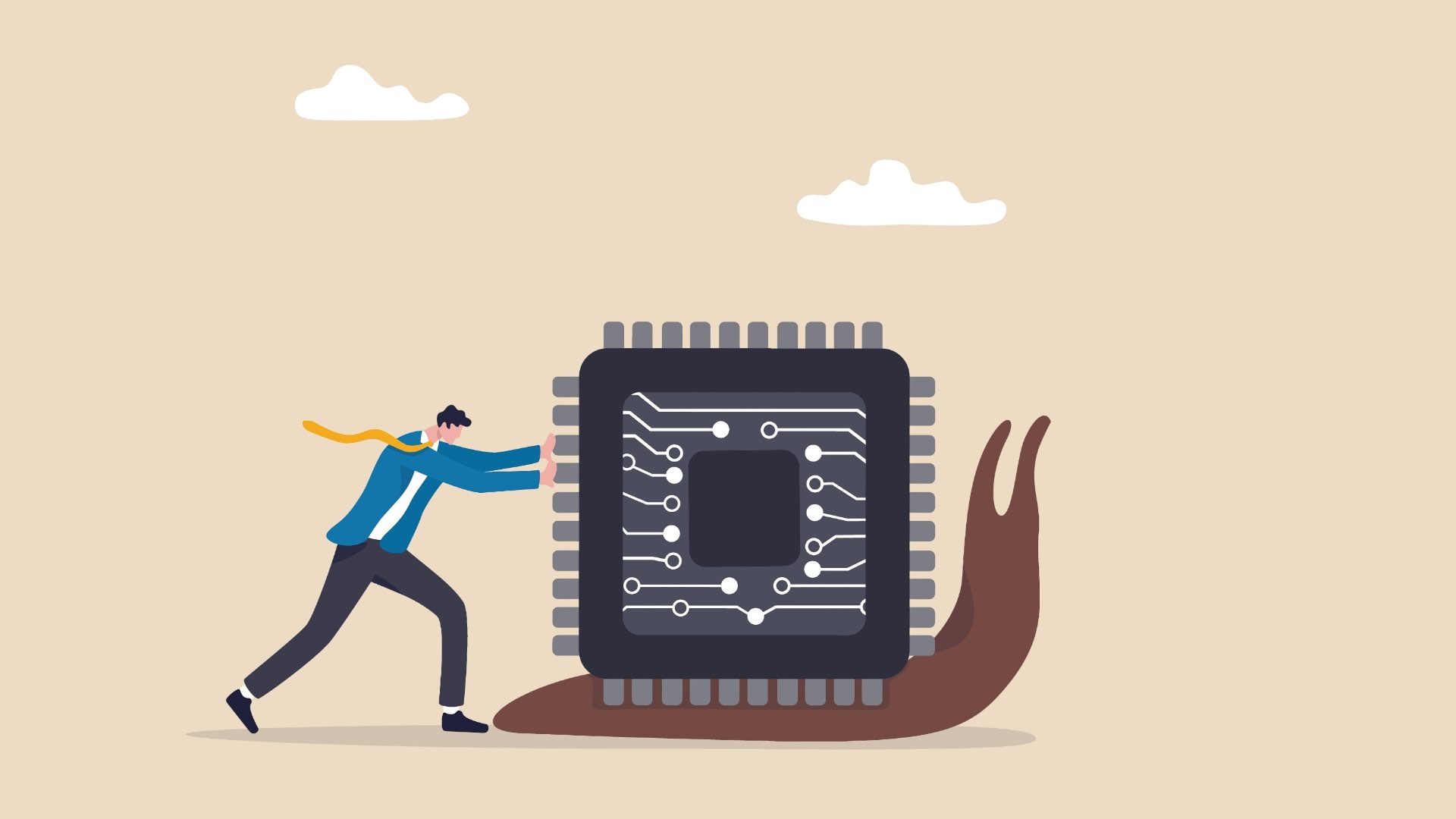 Looking to buy a new camera? You may have to join the queue still as a new survey reveals the ongoing problems that media technology vendors are having with bringing their goods to market.

Even before the current situation in Ukraine developed, the global supply chain was in poor shape. Several years of pandemic, rising demand, materials shortages, and the lack of flexibility built into modern just-in-time manufacturing processes had all combined to ensure that getting anything from point A to point B around the world was becoming increasingly problematic.

And getting anything from point A to point B around the world that had semiconductors in was even worse as there were just not enough to go round. And that is still the case.

We’ve got used to this in many respects. It was notable that any reviews of the new Steamdeck console were prefaced with an ‘if you can get one’ disclaimer of the oft-delayed devices. But it’s not just consumer goods that are in short supply; it’s broadcast kit as well.

This was all highlighted in a new survey from the manufacturer trade body the IABM released last week.

In April 2021, the organisation codified the impact of the shortage of hardware components in the industry, finding that 85% of media tech suppliers had what they termed ‘moderate or severe issues’ with sourcing. In February 2022, the organisation conducted another poll, and this time it found the number had gone up. A massive 97% of businesses now report moderate or severe issues, with the number of severe cases within that stat rising from 40% to 63%.

This is inevitably having knock on effects throughout the industry. Lead times in particular have suffered, with an average increase of 74.1% in the time it takes to get products out the door. These same products cost more now too, with price increases of an average 26.5%. However, component costs have risen a whopping 44.2%. And while component costs are a long way from being the only costs associated with product manufacture, margins are still being squeezed as a result.

The upshot of all that is a definite gloom regarding future prospects. Only 2% of companies think that another 12 months of all this will not have an impact on their financial sustainability. 47% say it will have a moderate impact, while 39% say the impact will be severe.

This is despite a wide variety of workarounds being deployed to keep things ticking over. Stockpiling is a popular route out of the mess — the IABM points to Harmonic as an example, which last had an inventory its current size after the 2011 Japanese tsunami — while companies are also redesigning products to use less chips where possible.

An end in sight?

So, when will the shortage end? The short answer is: nobody really knows. A succession of CEOs have kicked the can further along the road, with Cisco CEO, Chuck Robbins, recently weighing in with: ”I wouldn't say we have a great timeline for you as to when things begin to improve. All we know now is we expect this to be with us through the second half of our year.”

In the USA, lawmakers are looking at the $52bn CHIPS for America Act (the acronym stands for Creating Helpful Incentives to Produce Semiconductors) to “restore American leadership in semiconductor manufacturing” by increasing Federal incentives to research, make, and manufacture said chips in the USA. The usual political arguments have seen it passed by the senate but currently still being debated in the congress. But no matter how much money it throws at the problem, materials scarcity and production costs can’t just be wished away. At best it’s a long term strategy that will take several years to scale meaningfully.

Best guess? And not allowing for further disruptions such as a wee war in Ukraine sending jitters around the world? The consensus seems to be that we should be out and on the other side of the Great Chip Shortage by 2023, though there is a significant chance that even when supply corrects itself there will be a short, turbulent period where manufacturers hoover everything up and increase their stockpiles once more.

Just in time production is great, but a lot of companies, including those making broadcast kit, are going to want to be insured against supply chain perturbations once more in the future, especially now they know how delicately balanced everything is.