How light freezes motion as effectively as shutter speed 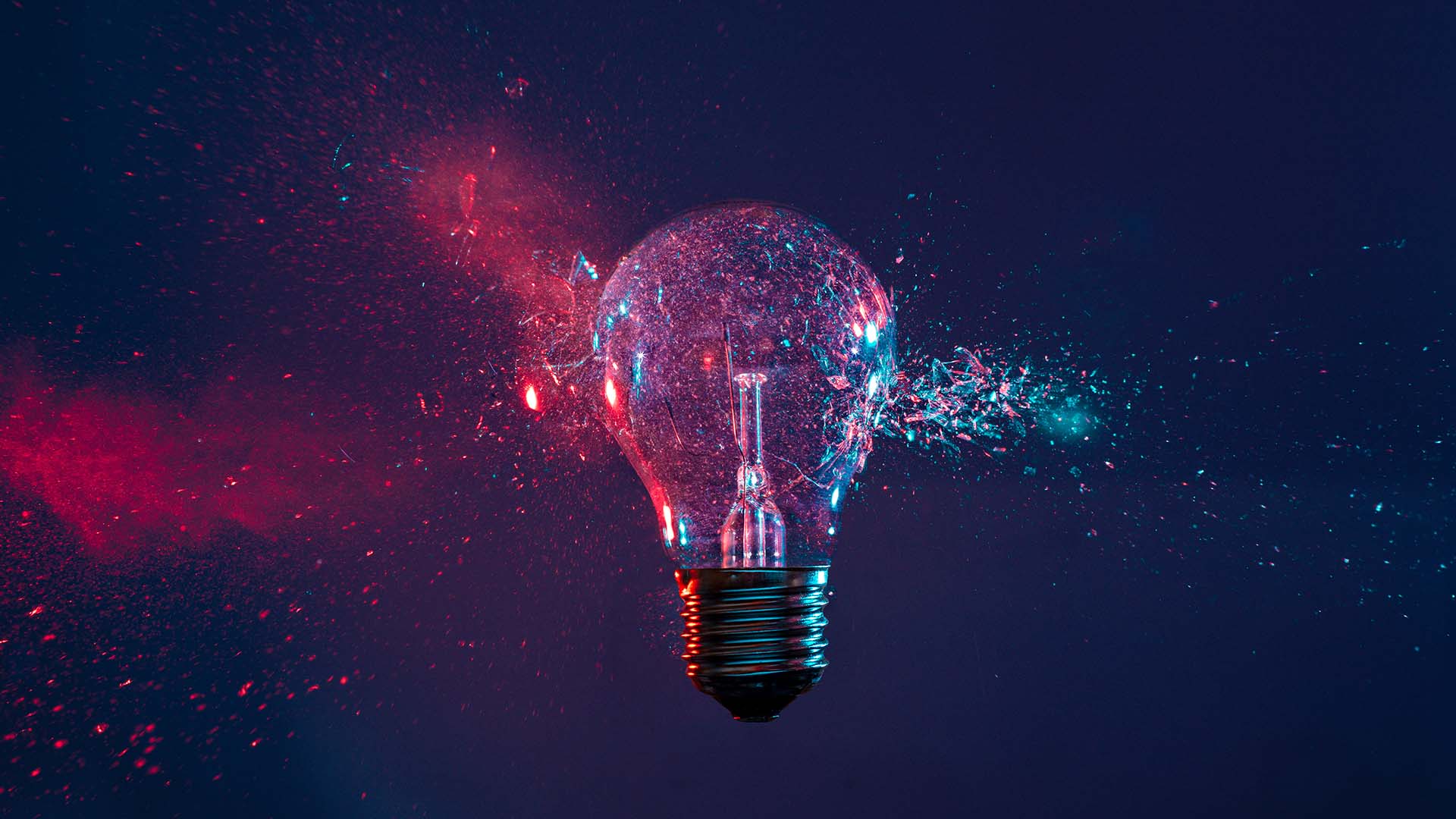 Traditional wisdom is that the only way to freeze motion is with a fast shutter speed. In fact it can be done just as effectively with light pulses, effectively placing a virtual shutter outside of the camera.

It’s recently been suggested that high shutter speeds don’t freeze motion as well as fast pulses of light. That’s one of those technical observations that’s more or less true in a practical sense, although in theory they’re one and the same concepts; we’re creating a short exposure either way. Quibbling aside, the bottom line is that xenon flash tubes, as used in photo flashguns and disco strobes, are a technology we’re likely to want to keep around for special occasions, even as LEDs take over many of their traditional roles.

The operative point here is that xenon strobe flashes are brief. Very brief: many stills cameras only have shutter speeds up to 1/2000 of a second (equal to 0.5ms, which is fast enough), whereas xenon flash tubes can be ten times faster, or more with designs targeting speed. Using some fairly basic trickery, such as reflecting the strobe’s light directly back into its exposure sensor to encourage the briefest possible flash, conventional photo flashguns can be used to take pictures of bullets in flight.

Interestingly, LEDs are also capable of extremely brief flashes of light, which is more or less how we make fibre optic communications work (solid state laser physics is very similar to LED physics). It’s possible to turn an LED on and off at gigahertz rates and have electronics perceive the individual flashes; the problem is, with the sort of white-light LEDs we might use to build an LED strobelight, we’re not actually seeing the output of an LED, or at least not just the output of an LED. We’re also seeing the output of a phosphor, and the phosphor is laggy; it takes time to charge up and discharge as the blue LED light illuminating it turns on and off.

Watched in extreme slow motion, a white LED light source looks blue, or at least bluish, immediately after switch-on. The blue LED begins emitting quickly, but the phosphor hasn’t woken up yet. Then, over a few high-speed frames, the phosphor gradually illuminates, and the blue fades to white. Switch off, and the blue light goes away, leaving a lambent yellowish glow, which then fades. There are speeds white LEDs can’t do, or they become blue and yellow flickering LEDs.

A related phenomenon is sometimes visible on camera where some fluorescent tube ballasts apply pulsed power. The blue mercury discharge reacts quickly to the changing power level; the phosphor more slowly, and the result can be horizontal bars tinted bluish and yellowish across the image.

So xenon tubes can certainly do things LEDs generally can’t. In many situations, that difference is very small; an LED strobe can reduce the motion blur on fast-moving objects. As anyone who attended a cost-controlled 1990s school disco can attest, though, the frozen instant of the xenon strobe has a very specific look. It’s particularly suitable for simulating lightning and gunfire (as it was in Aliens), since both can produce very brief pulses of light, and those pulses of light can help tie things like postproduced muzzle flash into a scene.

The biggest issue with xenon strobes - as with any light capable of creating a fast rise and fall time, as opposed to just fast flashes - is that almost all modern cameras (yes, including the greats, including most Alexas) use a rolling shutter, and that very fast rise and fall time becomes our enemy. It can create sharply-defined bars of light across the frame that can look really ugly, almost like a codec error. One of few manufacturers with an answer to this is Creamsource, with its FlashBandit accessory; actual xenon strobes with shutter synchronised timing are possible, but not commonly found.

It’s difficult to see how the manufacturing capability for xenon strobe tubes can survive the avalanche of LED technology, though it really needs to. We can only hope that the need for big flash tubes to drive certain types of high power laser and a few other niche applications can keep them available; for general purpose applications, though, it might be as well to pick some up now, before they become unicorn technology.

This set of time-lapses took two years to make, and it's stunning