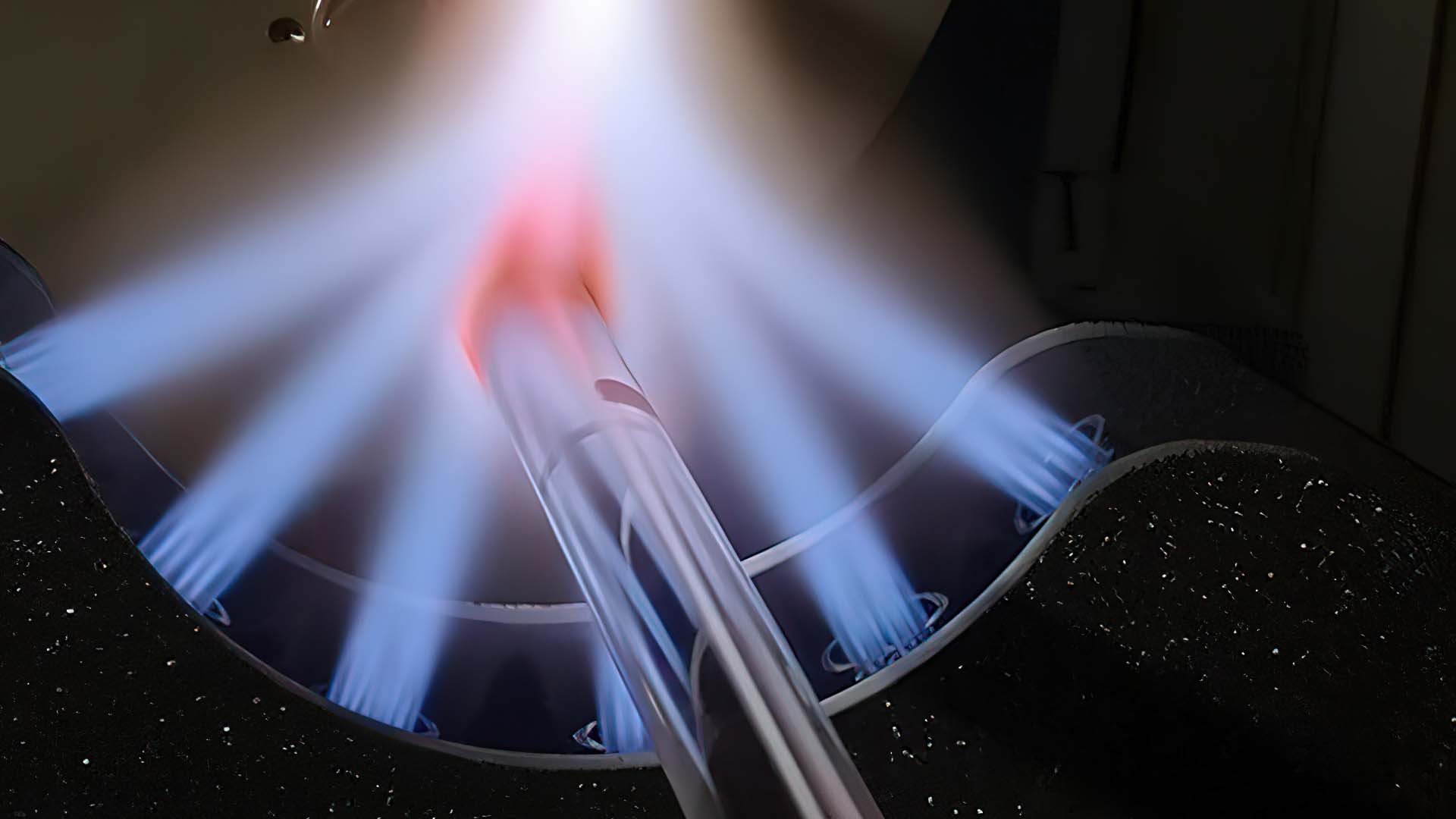 Working alongside Southampton University spin-off company Lumenisity Limited, BT kicked off trials of a new type of optical fibre – Nested Anti-Resonant Nodeless Fibre hollow core fibre – at its labs in Ipswich over the summer. Hollow core fibre is interesting stuff, which essentially tries to ensure that the light passes along the cable in the central hollow region and not the material of the fibre itself (typically a glass). The result is lower latency and higher throughput with no crosstalk, and means that the tech is being tapped for uses in big backbone areas such as Data Centre Interconnects, Edge, and 5G xHaul.

It also allowed the research team to pull off a world’s first, namely the trial of a rapidly developing method of ultra-secure communications, Quantum Key Distribution (QKD), over a 6-kilometre-long Lumenisity CoreSmart cable with a hollow, air-filled centre.

So, some science. In most optical fibre communications, high-speed signals are sent over a solid piece of glass using different wavelengths of light to deliver high capacity transmissions. The idea with QKD systems is that quantum light is transmitted on a single photon channel. However, this has traditionally required the use of a separate fibre, due to ‘crosstalk’; light spreading its wavelengths as it passes down the fibre pipeline and causing channels to leak into each other.

BT’s press materials give the analogy that the effect is similar to having a whispered conversation next to an orchestra – it can be hard to hear the other person’s voice over the music.

The lack of internal material in hollow core fibre means there is less light scattering and less crosstalk between channels, even at a single photon level. This clearer separation – and we’ll head back to the analogy and erect a sound-proofed wall between the two speakers and the orchestra - makes it easier to deliver both a high-speed encrypted data stream and the faint quantum signal that carries the encryption key, over the same fibre.

The implications are that QKDs can be established without a huge overhaul of existing equipment.

So, why would you do that? Because QKDs are very, very secure.

Using a Quantum Key enables two communicating parties to agree on an encryption key and use it to encrypt the messages transmitted over an unsecure channel. Where it then gets interesting is if anyone tries to eavesdrop on that communication. Quantum theory states that any attempt to measure a quantum system will in general disturb it, that means that any eavesdropper will therefore introduce anomalies that can be detected at either end. The session is then aborted and a new one started and the information exchange continues.

They are not entirely infallible, but they are also a lot better than most cryptography systems we have in place today. That’s why there is a huge amount of effort going into establishing them, with just Europe’s OpenQKD project — which loaned BT the system it used in its experiments — boasting an impressively long list of member companies and academic organisations. And by using a single hollow core fibre to carry everything, data and key together, their widescale rollout is coming just that bit nearer.