HFR: Can the debate ever be settled? 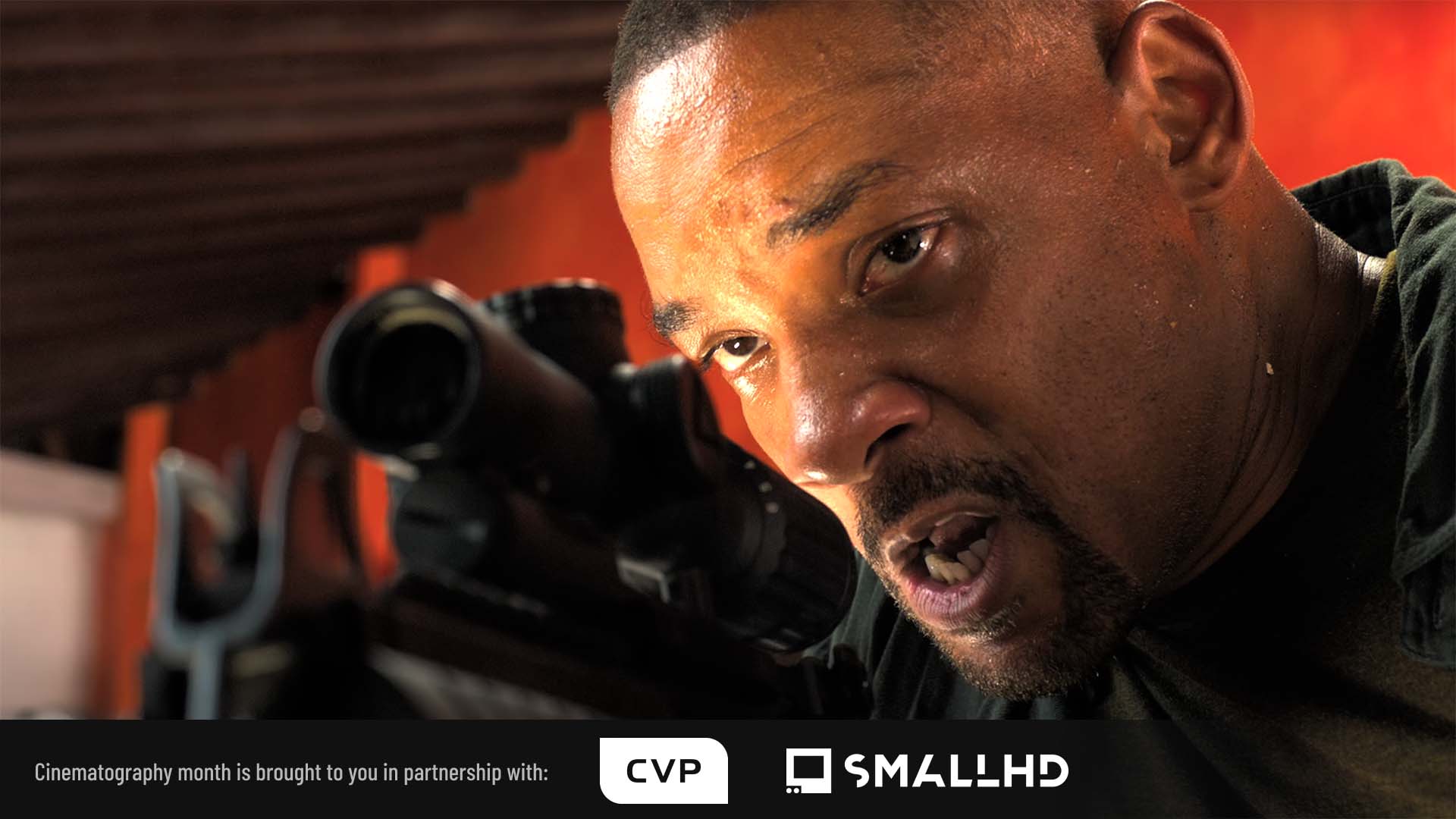 When Ang Lee began experimenting with creating blockbuster films that used high frame rate production, it never really caught on. Anyone who has watched Gemini Man in HFR and HDR knows that it looks, well, odd. It's not a film viewing experience we're used to, and in fact it conjures up rather unwelcome feelings of watching a soap opera, or reality show.

The use of HFR in Gemini Man was a double edged sword because, oddly, the high frame rate actually made some of the CGI injections into some of the stunt sequences more convincing. I put this down to the fact that high frame rates make us think 'reality' and so perhaps there is some fooling of the brain there. Regardless, HFR can have the effect of making you feel like you are watching a play rather than a film, or as one director put it, like you are watching the film being made on set. What HFR, at least as it stands, fails to allow is a disconnect from the film universe.

Even still, I'm torn, because I know that, logically, high frame rates do have a lot to offer. And yet it still jars to watch films shot using the format. In the case of Gemini Man even the HDR grade that was used looks very 'video' like, contributing to the strange, low budget video feel. One YouTube user has put together a frame-rate comparison of the film in 25fps vs 60fps below (noting that the film was actually shot at 120fps). YouTube also hosts some Dolby Vision HDR clips as well.

I think most people here would agree that the lower frame rate version looks a lot better, whilst the 60p version looks like a hyper soap opera.

Therefore the question is, can the debate over HFR ever be settled? HFR still has staunch advocates such as James Cameron. The late, great Douglas Trumbull was also a pioneer of high frame rate cinema, who firmly believed in its future, even going so far as to think it will save cinema. But if HFR generally looks like cheap video, what can be done to win over audiences?

Trumbull was different from most supporters of HFR frame rates, however. He understood that if HFR is to succeed it cannot do so by looking like cheap video, and he spent a lot of time studying how to avoid that. To that end he promoted an HFR format called MAGI. In an interview with Trumbull, conducted by Adrian Pennington for RedShark last year, he told us, "Very few people in Hollywood understand how movies work,” he says. “They aren’t aware that in all the digital projectors installed there are no shutters – there is no flicker. [Yet flicker] is what differentiates movies from TV. So, if you introduce digital flicker in the projection of the film [actually in the DCP file] it can look fully cinematic even if you raise the frame rate to 120 or 160.”

Trumbull firmly believed that a proof of concept, full length feature film should have been made to prove the theories of introducing digital flicker into the mix. Alas he is now no longer with us, and it is unclear whether anyone will take over his mantle. For HFR to develop, it needs someone with Trumbull's drive, passion and understanding to demonstrate how well it could truly work in a cinematic sense, if it can at all.

I've never seen a MAGI projection, but I understand that those who have say it is a totally different experience from Ang Lee's HFR experiments. The question is, will anyone take that concept further in the future? Douglas Trumbull said that the flicker could be embedded within the DCP file, making more 'film like' HFR productions possible. I think that until somebody can demonstrate this in the mainstream, instead of producing standard HFR, the debate can never really be settled.

We really do need someone who understands how we see motion, and what's required to prevent HFR from looking clinical and video-like. Ultimately, whether HFR ever succeeds or not will rest on someone with a real understanding of such things to both develop and demonstrate its worthiness.

Has anyone reading this viewed a MAGI projection? We'd be interested to hear your thoughts in the comments.