Happy birthday Sony! The company is 75 years old so here's a look back at some of its best known gear 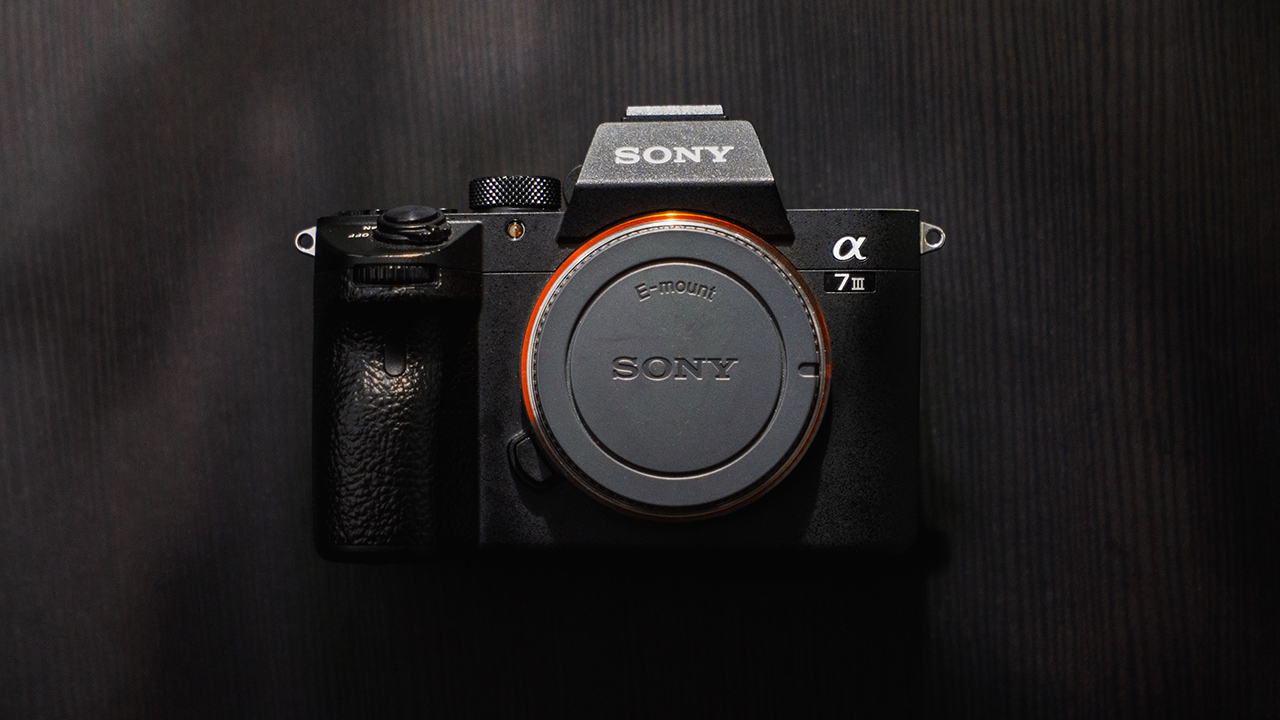 The Japanese corporate megalith began in 1946 when one Masaru Ibuka, who had fought in the war as a member of the Imperial Navy, founded a radio repair shop in the bombed out Shirokiya Department Store, Tokyo.

The company built Japan’s first tape recorder and, in 1958, changed its name from Tōkyō Tsūshin Kōgyō to something more internationally digestible. Ibuka and his business partner Akio Morita mashed-up the Latin word sonus (root of sonic and sound) with the American slang word Sonny.

It was a shrewd move, since Sony has been building audio and video recording toys for boys ever since.

We’re not going to recap the many ups (billion dollar annual sales, Aibo the robot dog, they made Men In Black!) and downs (Sony Pictures hacked in 2014, reputation for not understanding software, selling digital cameras to George Lucas to remake Star Wars, erm Betamax…) – for that you can hit Wikipedia.

Sony gifted the world the first videocassette format 50 years ago. But while U-matic didn’t quite fly off the shelves but its next effort, and Betamax lost out to JVC’s rival VHS, Sony came up trumps with a version for pro-users.

The component video format Betacam lasted from the mid-70s until the advent of digital and basically changed the world, as you can read about here. 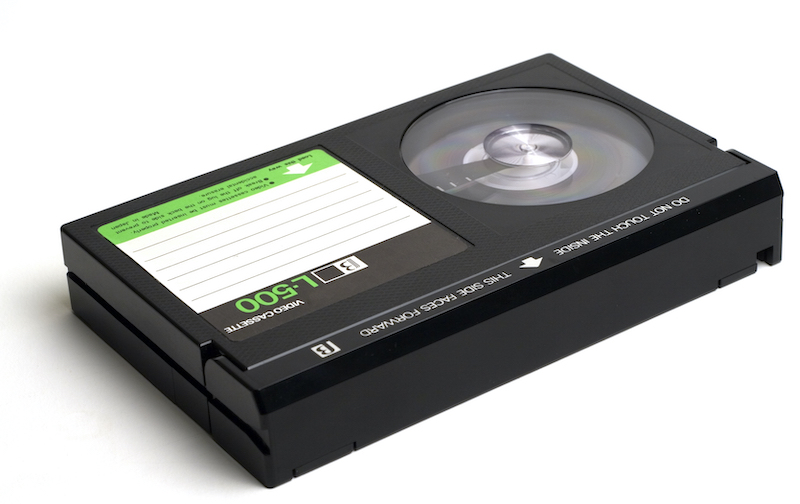 After failing to be friends with Nintendo, Sony decided to play on its own and in 1994 launched the Playstation and broke Nintendo's long-standing lead in the market. The PS2 in 2000 became the most successful of all time. Even with gaming on the verge of being streamed from the cloud, there’s life left in home hardware yet as proved by the stella sales of the PS5 which has options for 5G connectivity and virtual reality gaming. What’s not to like? Brilliant design, a price that was affordable to many and competition that made Microsoft and Nintendo come up with the smarts too. They’ve still to come up with a better game than SSX Tricky though. 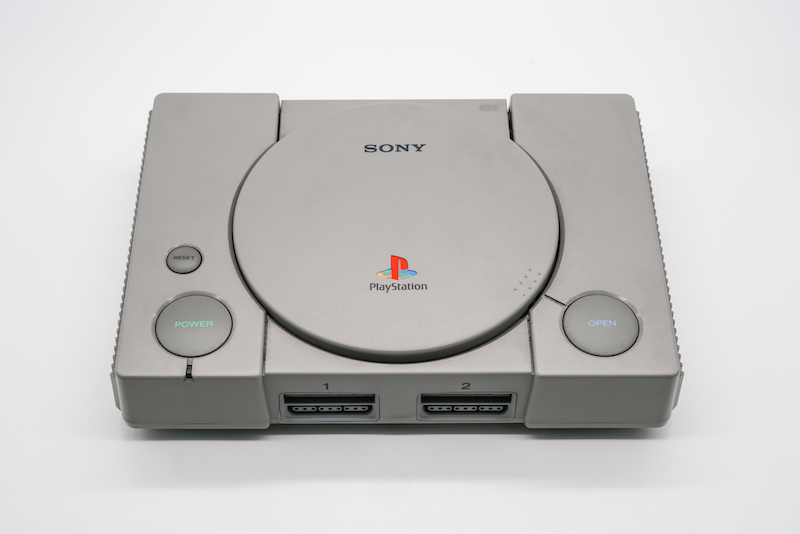 Back in vogue, this style icon is so retro cool it featuresin Guardians of the Galaxy and eighties nostalgia like Stranger Things. Many people still yearn for the hissy sounds of the compact cassette, though let’s be honest, it’s a bit crap.  Then again, it sounded good when Marty McFly popped Van Halen into his and let rip at the ball in Back To The Future. This was the iPhone of its day. A must-have accessory for the playground, bus and park, boosting album sales and pop charts, cheap enough for anyone, single-handedly lifting Japan Plc into the 20th century as the country of futuristic tech. By 2010, when production stopped, Sony had built about 200 million of them. 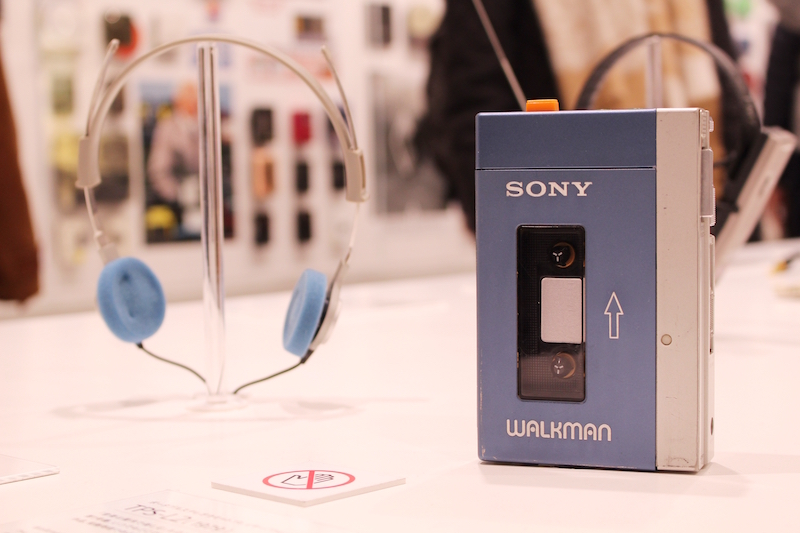 Not sure you knew this but…Sony’s Broadcast and Professional division continues to develop camera which are staple of broadcast programming. It particularly excels in systems cameras for studio work and live sports. All of this stems back to the company’s roots in the semiconductor business (for which one its inventors won a Nobel Prize in Physics in 1973) including optical image sensors. It’s the world's largest maker of CMOS chips many of which find a home in its own digital cameras, tablet computers and smartphones. I once had the pleasure of being flown to Tokyo (back in those days of business perks) and then on a Shinkansen to a factory where Sony folk were busy making the things dressed in dust-busting clothing. I’m not sure I said thank you enough to the PR folk at Basingstoke for the experience.

If you want to see how Sony makes its cameras, take look at this article by David Shapton as he took a tour around one of its factories in Pencoed in Wales.