Green film production: A lot more can be done 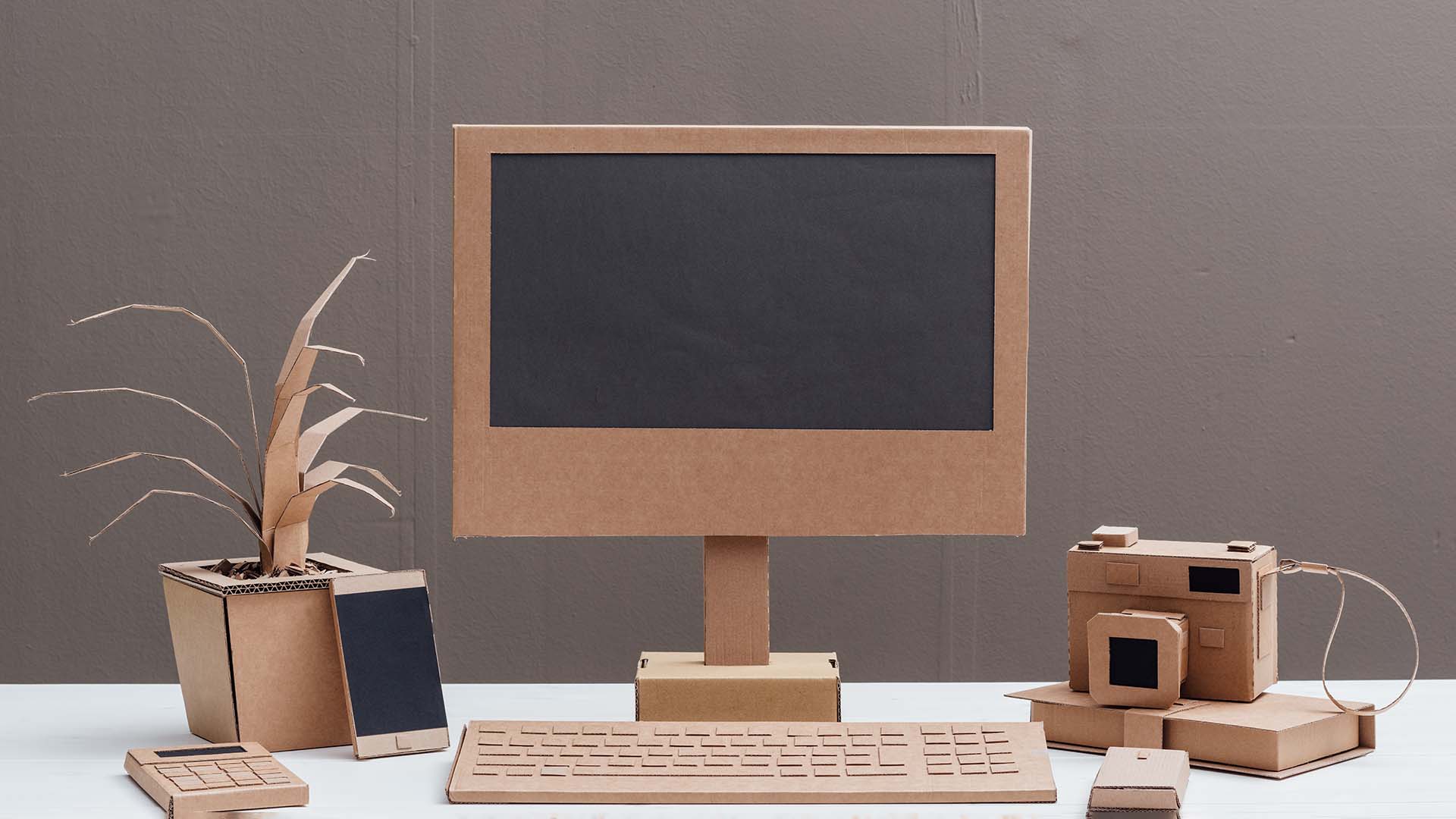 Traditional film production isn't exactly the most eco-friendly thing around. So what more can be done?

The camera department unequivocally became a lot greener with the end of film. It's not that polyester, used for film base, can't be recycled – it can, often into clothing. Even so, the chemical processes involved in making and developing it, no matter how pretty the pictures, are not something we can celebrate with any degree of social responsibility. Neither is the half-ounce or so of silver in every thousand feet that is often extracted in places with a less-than-firm grasp on the concept of human rights, nor the fact that it's a physical medium that has to be transported around in vehicles that are still largely fossil-fuelled.

Still, in the context of the upcoming COP26 conference on climate change, the sad fact is that reducing the use of film is a drop in the ocean of the film industry's environmental impact. Some of the things that make it so entertaining are things which we'd ideally like to do in different ways, particularly international travel and the tendency to build huge, spectacular sets using several houses worth of lumber – and then tear them down after not very much time has passed.

A straw poll of production design and construction people suggests there's at least some awareness of the issue. In the UK, at least, storage companies such as Set-a-Side Storage and CAMA have publicised their interest in directly repurposing at least some set building components, and block systems such as those from EmagiSpace, which have been promoted for retail and office construction as well as movie sets, are faster and more sustainable than the standard approach of building everything out of huge quantities of plywood and two-by-fours.

In the technical trades, things may be a bit less obvious. LEDs reduce power consumption, although it's not quite clear how much difference that really makes. Movie lights generally don't really run for all that long, and as a result, even though a 100-watt LED might produce as much light as a 500-watt tungsten halogen bulb, and thus represents an 80% saving in power which is very welcome from practical, financial and environmental points of view, the real-world benefit of that saving may not be particularly huge. It's a situation in which the environmental impact of building the light, which is much more complex and difficult than the historic alternatives, needs to be taken carefully into account.

Distribution is a mixed bag. The intangibility of computer data makes it much easier to transport than VHS tapes or DVDs ever were, and the fact that ephemeral files aren't made out of plastic is welcome. Plastic is made out of oil and oil is in increasingly short supply, much as it seems like we're largely pretending otherwise. The problem, on the other hand, is that all the big streaming distributors, including YouTube and in fact more or less the entire rest of the internet too, rely heavily on large server farms full of power-hungry servers and even more power-hungry air conditioning.

Reducing the power consumption of modern computing would be a very welcome development, and not only for environmental reasons. The principal cost of running a server farm is power, to the point where they are, as far as is practical, built in places where power is least expensive. There have been determined attempts to reduce power consumption, particularly involving ARM-based CPUs for server farms, although the ascendancy of Intel's high-performance processors has so far been hard to beat. It seems likely, nonetheless, that this is likely to slowly change in the consumer sphere, given the growing popularity of Chromebooks and Apple's M1-based laptops. At the Xeon-powered end of the spectrum, the sheer performance density of Intel and AMD's beefiest options has so far lacked a serious competitor, though it seems at least possible this will change.

As ever, the trickiest proposition is transportation. Modern commercial passenger aviation is very heavily reliant on the vast energy density of combustible liquid fuels and while it's quite possible to build electrically-powered aircraft, the range and performance shortfall is massive compared to the traditional approach. It's been demonstrated that the gas turbine power plant used in airliners will run on (basically) biodiesel, with United in the USA becoming the first airline ever to use non-fossil fuels on a regular basis, topically from its Los Angeles hub.

Whether or not it's practical or desirable to run all of commercial aviation on cracked soybean oil is another matter, simply because soy and other biofuel precursors are staple food crops in many places. Increasing demand for various vegetable oils has the potential to provoke deforestation and food-supply issues in developing parts of the world. United are carefully not doing that; its supplier World Energy has been described as creating fuel "based on agricultural waste" which probably means fermenting the energy out of starch-rich leftovers from maize and wheat production.

It's still not clear whether humanity's activities and the long-term survivability of planet earth can coexist without the needs of one damaging the other; it's much less clear whether they ever will coexist, and what the consequences might be for film and TV or society in general, given plausible future human decision-making.