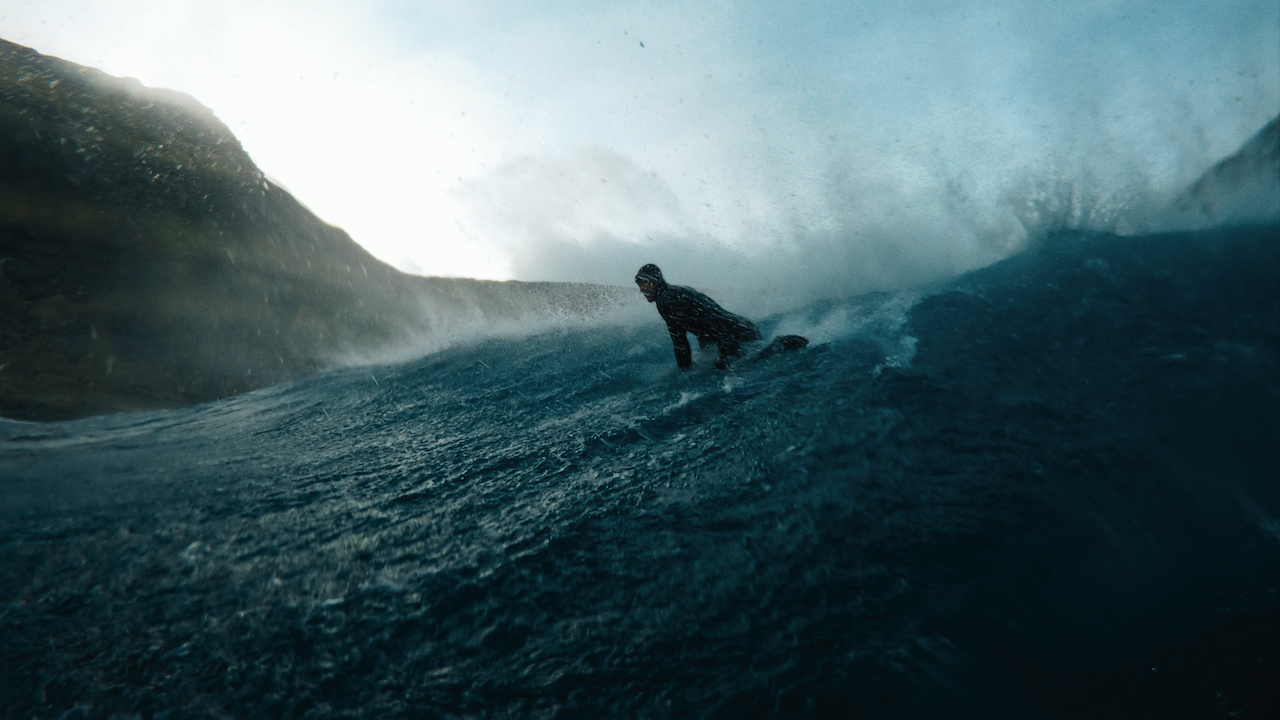 3 minute read
A still from Unridden — Go Where You Feel Most Alive.

Alive or to give it the full name Go Where You Most Feel Alive, is a promotional film for extreme outdoor clothing brand Unridden, shot in grueling conditions off the coast of the Faroe Islands.

A Vimeo: Staff Pick when it first landed on the online video platform. It has since been nominated in several International Fashion Film Festival categories. The film’s narrative focuses on the call of the great outdoors.

Many of the crew worked on the film pro bono, treating the job as a passion project. Danish colourist Mikael Balle, a freelance grader and VFX artist, was on the lookout for an exciting project he could get involved in and volunteered.

“It’s all about the imagery,” says Mikael Balle. “I saw a post on Instagram and I thought, ‘Oh, that looks pretty cool’. There were details of what director Ian Isak and Unridden had planned, as well as images of the Faroe Islands. I showed an interest, got contacted by the producer and was signed up.

Balle and the crew used the project as an opportunity to showcase their skills and hone their craft. While working on a piece that was visually stunning and creatively satisfying to produce. 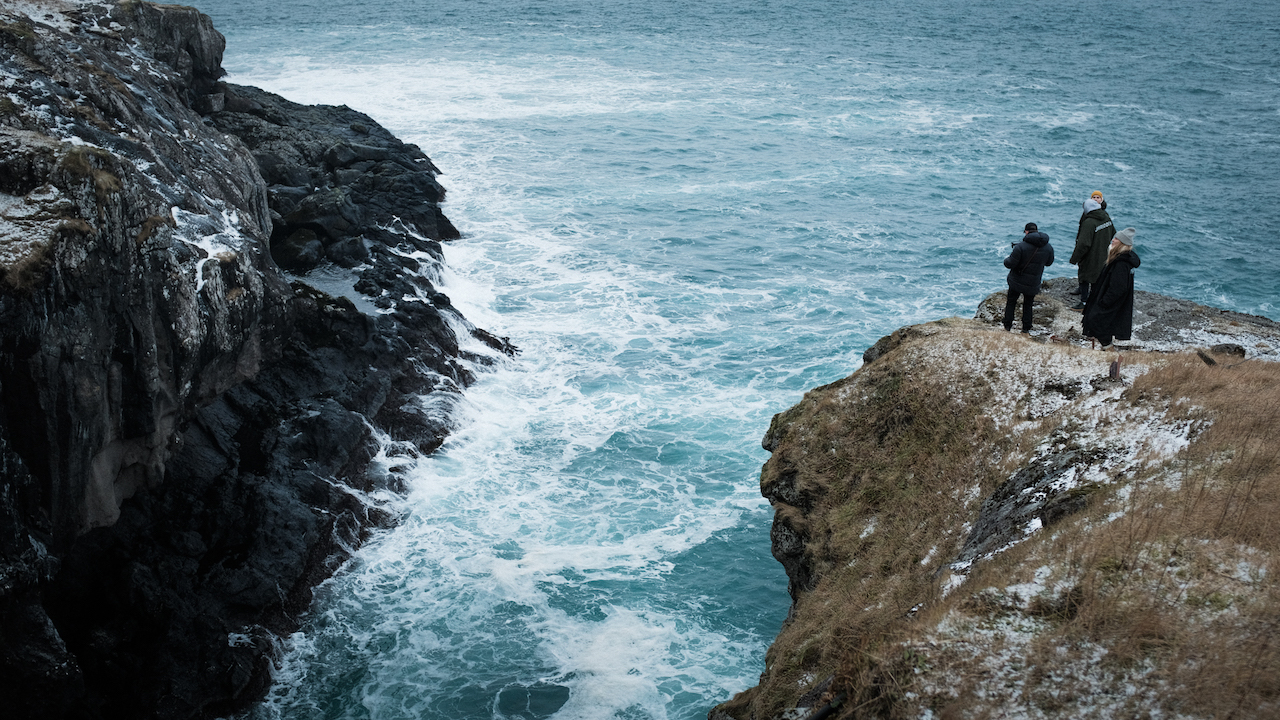 On location for the shoot. Image: Ian Isak.

Balle says, “On a project like this you usually get a decent timeframe and a certain creative freedom. It allows you to decide the time you’re going to dedicate to it. I search for this kind of project because I enjoy the artistry.

“If you have a project with great imagery, you only need to touch it up. The fun part of grading is not just the colour correction but the satisfaction of adding the finish to the final product.”

Balle holds a seat at Copenhagen Visual, a postproduction, visual effects and digital animation studio, in Denmark. He’s lucky enough to be able use its fully featured Blackmagic Design DaVinci Resolve suite whenever he likes, including nights.

“Working on a project such as this it’s not a linear process, where you spend four hours in a suite to finesse it. You can take several days on the project, then let it settle, before going back in to retouch. Finding the right balance is important, the point where it feels right.” 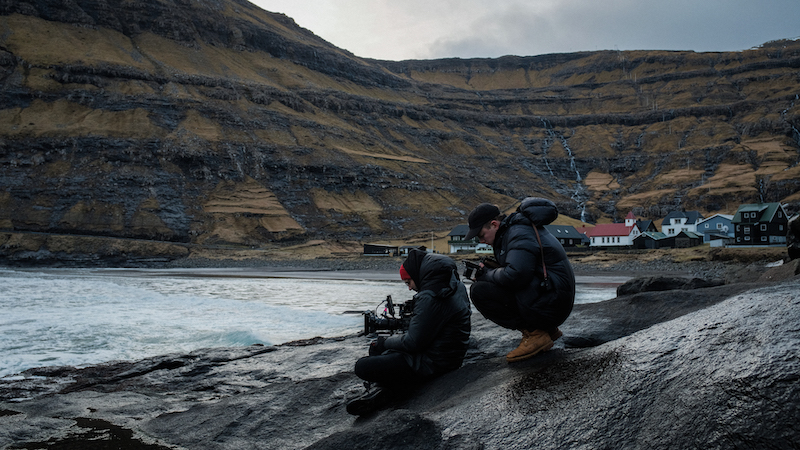 Unridden describes itself as ‘passionate and relentless.’ The film’s narrative shows young people wasting time indoors before the viewer is plunged into the North Atlantic Ocean surrounding the Faroe Islands.

With a hardcore dance soundtrack, fast cuts and extreme water sports. The VO from a local fisherman, describes how getting outside is essential to feeling Alive.

Balle explains the brief and how he approached the work. “The initial scene indoors needed to have a feeling of unease about it. The production team wanted it to feel like these young people are just numb. Then we flip to the high contrast of the action in the sea and around the Faroe Islands, the mood completely changes.

“Because of my VFX background, I use plates to create texture or a skin. I build using film emulation techniques like film curves, halation, blooming and of course film grain. I then soften the highlights but in an organic way, putting in extra chromatic aberration, as well as using all the tools which are available in Resolve. 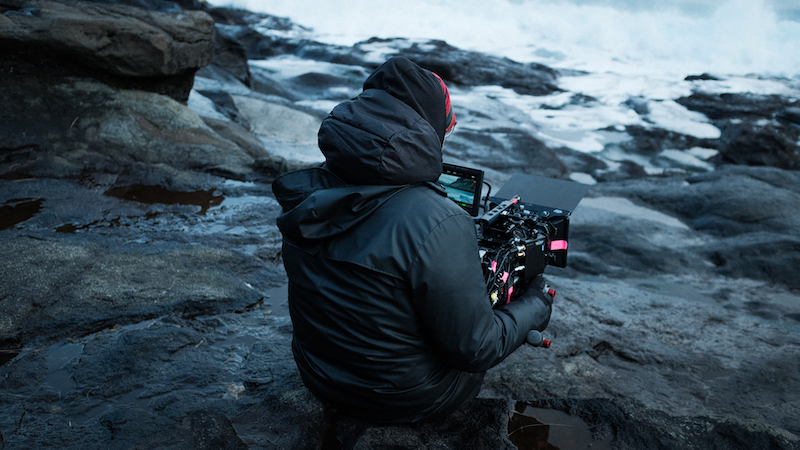 “My first pass is where I’ll sit and work through the piece and learn the material. It's nicer to dig down into the footage, test things out and see what feels right. At that point in the process, it's more a feeling than a technical discipline.

“I always start with the look development process, building an overall feel before going into the details of colour balancing. It has to be right for the project, you’re searching for the right contrast and the right colour separation. I build the look before I start the process, if you like.”

Balle initially took the look towards the gritty end of the spectrum, a move that got knocked back by the director. “That was my first interpretation of the project, that it should be really hard. But it was too much and I had to start again. I always start at the extreme because then you get a sense of what the footage can take and how it will look at particular points.” 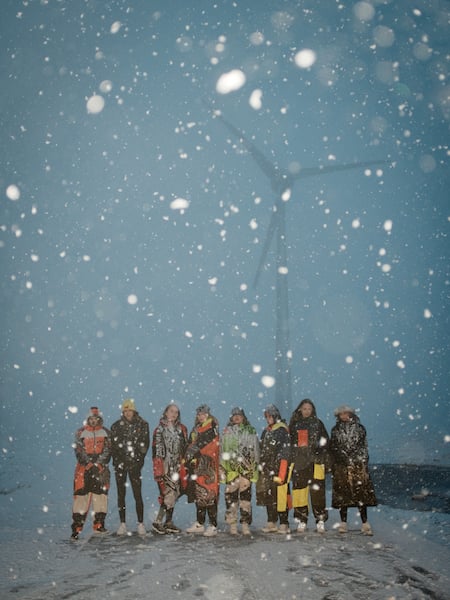 Alive was shot with multiple camera formats including: ARRI Alexa, RED, Blackmagic Pocket Cinema Camera and DJI drone. Using multiple formats created its own challenges, as did capturing the action and movement key to the narrative.

“There was a shot where a surfer is breaking the water’s surface,” says Balle, “it’s a beautiful image and a magic moment but poor quality and very noisy. I used a lot of trickery to optimise the quality, using the Resolve De-noise plug-in called Neat Video.

But Balle says it not all about creating perfection. “Grain can be good for a look, it’s a great way to unify the imagery. Once you have taken out the noise and adjusted for low light. You can add a layer of texture and feel, which the audience will respond to.”