Got a technology problem? Call a philosopher 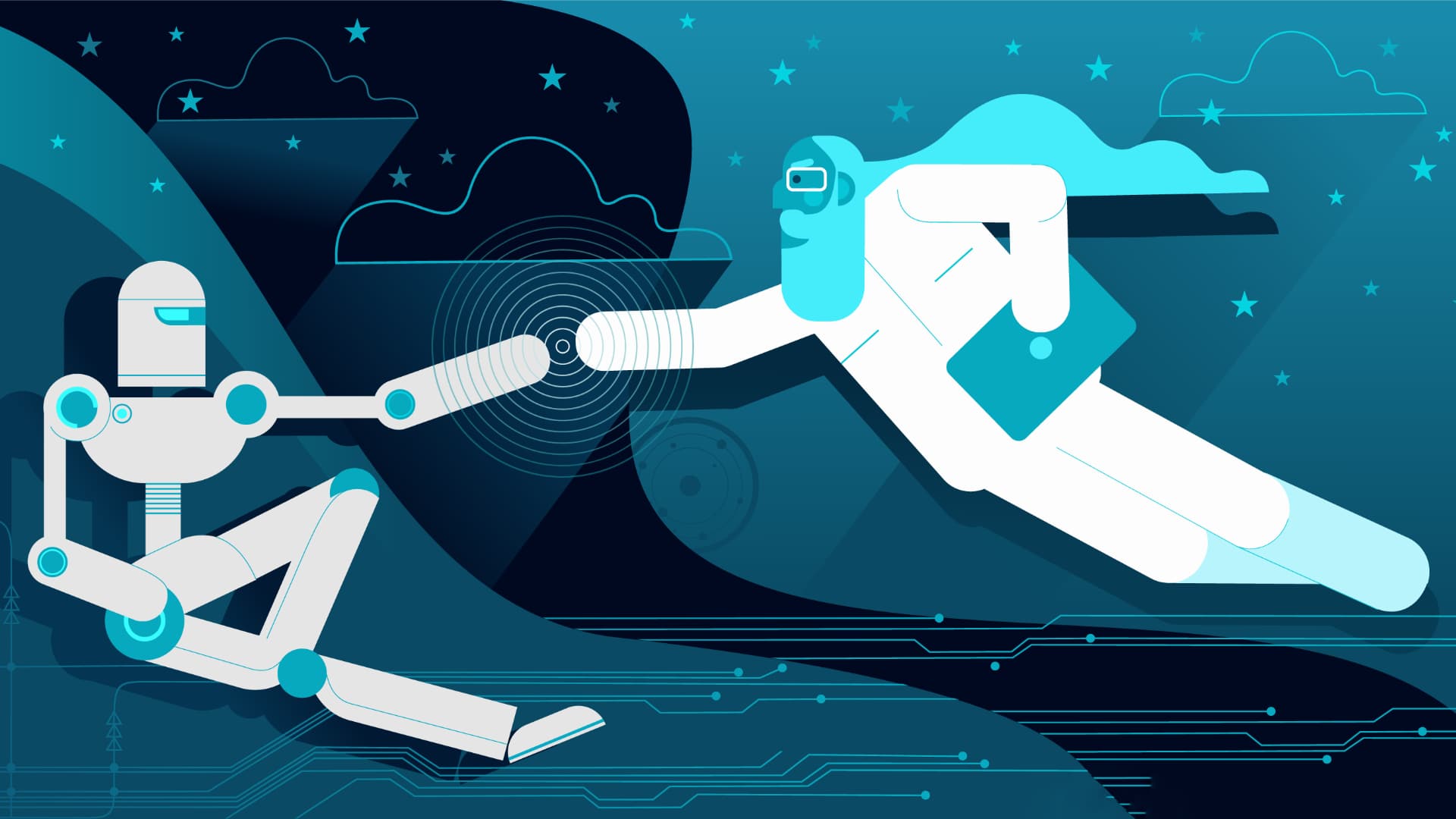 Modern technology is making philosophers busy - and rarely more so than in the creative and leisure industries.

As I set out on my so-called career, I gave little direct thought to the previous three years of study, introspection and occasional revelation. But I did have a sound knowledge of formal logic and the scientific method, which put me in a good place for all sorts of things.

But never more so than now, when I can hardly read a single news item - especially in the technical press - without thinking, "that's going to need the services of a philosopher."

Well, maybe I'm biased, but something has changed. We're in a different place as a civilisation because technology makes us ask fundamental and profound questions.

Let's just go back to the issue of what a philosopher actually is. There's a widespread popular belief that a philosopher is a person who knows about the meaning of life, who can utter deep and meaningful aphorisms on demand, and who, generally, has an enlightened and spiritually privileged view of the world.

But the only profound thing about the above paragraph is the degree to which it's wrong. Philosophers - at least modern ones - are none of these things. If anything, they're more akin to scientists, physicists and mathematicians. But, above all, philosophers are analytical, and in an extremely useful way.

The problem with life is problems. You know they're always there, but you can't always "see" them. And if you can't identify them, you can't solve them, although you'll still be subject to their influence. All of which is just mumbo-jumbo without examples, so here goes.

It's a basic tenet of digital media that you can make perfect copies. Digital media exists as numbers; the number seven, for example, doesn't weigh anything and has the same value, whether on your desk or at the top of the Empire State Building. That's because it's a concept, a mutually agreed idea. As such, you don't measure it; you merely count it. That's why you can make perfect copies, but it's also why there are questions about the status of digital "things" and copies of them.

Because if you can make a perfect copy, then which is the original? You'd probably have to resort to saying "whichever came first". That's not a bad answer, but it's a made-up one. The reality is that if there's no difference, it doesn't matter which came first. So in a sense, all copies are equally valid. But what if they're stolen? What does that even mean? It's a real issue.

Before this early digital audio format, making a perfect copy of an audio master tape was almost impossible. DAT had precisely the same audio specifications as CD, except that it could record at a higher sample rate when needed. But the fact that DAT could clone a finished product from a recording studio or mastering suite got it into deep trouble. It was seen as undermining the "spirit", if not the word of copyright conventions.

It's not quite the same as the number "7". There are enough permutations of ones and zeros on a CD to reproduce a complex original work. The practical issue was that illegal copies of a hit album could be made from "an original" and therefore be effectively undetectable.

Would the Mona Lisa be as valuable if there were clones of it? It's doubtful. It raises all sorts of philosophical questions about ownership. An oil painting is almost the perfect "dongle". Unless you're Da Vinci, or some preternaturally talented forger, it's impossible to clone every brush stroke such that an expert couldn't tell the difference. With a digital clone? You already know the answer.

Which begs the question: what is a digitally-created image worth? To which I'd say that the only reliable answer is that it depends. But I'm only saying that tentatively because it's a complex subject that needs in-depth exploration. I'm not going to do that here, except to mention a few factors to consider.

Might it be that the value in a painting is derived, at least in part, from the fact that the artist stood in front of that same canvas and did artistic work to it? However many copies are made, the relationship of the original to the artist is unique and persistent.

That relationship is either very different or doesn't exist at all with a digitally created image. So I think the issue might be around the fact that there is no single original. Every clone is as much the original work as... well, what? If they're all the same, then they all have equal status.

So what about NFTs? These blockchain-verified tokens of ownership specify that a person is the owner of a given set of works. But NFTs don't stop digital copying. This pushes the concept of ownership right to the limit. So you can own a digital image, but millions of identical clones could exist. I'm tempted to say, "good luck with that, then". And yet the concept does have an internal consistency to it. Why shouldn't you be able to say that you own something that can be duplicated into infinity? You can't control the copies, but you do have a relationship to them, which is "owner", even if it doesn't confer any rights beyond that. Some might think it's cool to "own" an internet meme that's been copied seven billion times.

You can see that philosophy is almost fractal in the sense that the more you zoom in, the more questions you can see. But at any given level of zoom, this type of analysis might be helpful.

I do hope so because we philosophers are going to be busy. The reason for that can be summed up in two letters: AI.