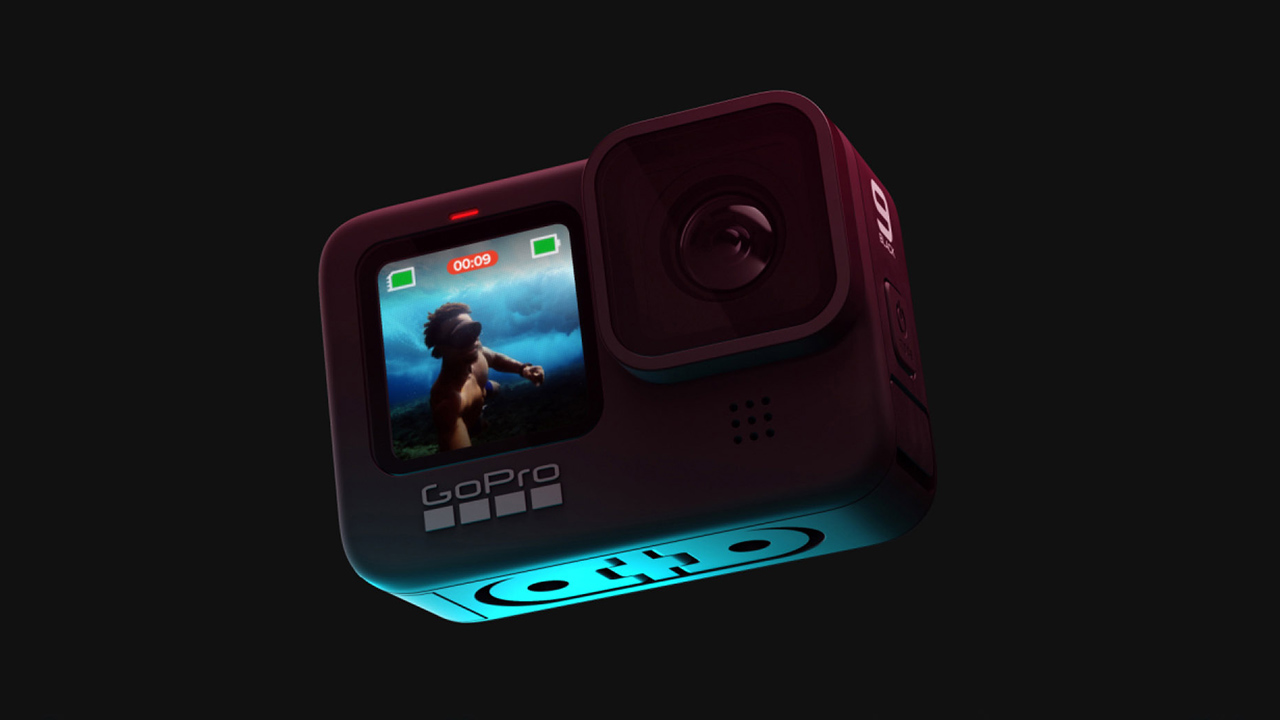 The Labs programme was one of the coolest additions to the GoPro line. Now it has been expanded with new features, and new cameras.

Originally released for the GoPro HERO8 Black, the GoPro Labs firmware allowed GoPro cameras to be programmed simply by pointing them at a QR code, enabling features like time delayed recording and the ability to synch up camera settings amongst a whole ton of other things.

Now the Labs firmware has been updated to include the HERO7 Black, the MAX, and HERO9 Black as well as adding a while raft of new capabilities.

All of the new features are triggered by the same QR system as before, and the new firmware will not affect your camera’s current stability or firmware settings.

To find out more about the Labs firmware, GoPro did a recent Q&A with the man behind it, David Newman. You can also read this article to find out how it all works.

The fact that this now works with the MAX offers even more potential, particularly with wildlife. Using the motion detection ability means that anyone wanting to capture footage of rare animals in the wild no longer needs to hope that the creature passes by on the lens side of the camera! With 360 there's the potential to capture the event no matter where it is in relation to the device.