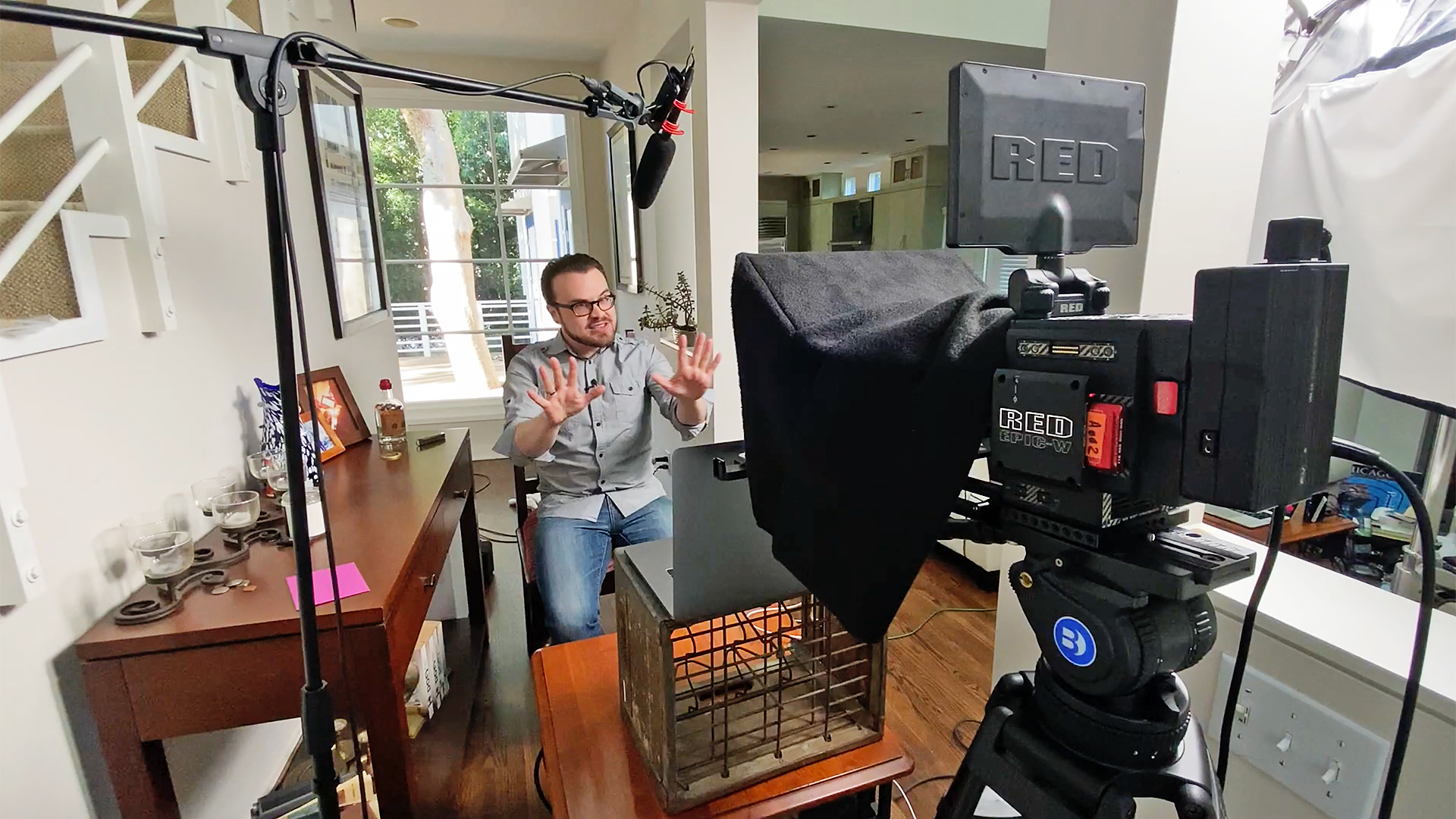 Frame.io’s online Workflow From Home series, hosted by the company’s Global SVP of Innovation, Michael Cioni, has been a definitive look into how to work remotely. The company has now released the final episode.

The 13-part series  has covered topics ranging from switching to a cloud workflow, or hybrid workflow, through to the specifics for dealing with remote editing, effects, and finishing.

It has interviewed leading experts such as the editor of Conan O’Brien, Robert Ashe, and Panavision’s Light Iron finishing team. No doubt the series will have been invaluable for industry creatives who found themselves with their world turned upside down as the Covid 19 crisis hit.

As a result of the series, Frame.io conducted a number of customer surveys to find out how users were adapting to this new world. The results showed that 73% of respondents were either equally or more productive when they were working remotely. The company also found that before quarantine hit, more than half of those were already working without client interaction or supervision. During the quarantine this number increased by 10%.

The final episode of the series looks to the future, with predictions for how things might change on a more permanent basis. But Cioni also examines how previous world crises have affected the production industry permanently in the past, including the invention of the Hollywood studio system, and even the move on a mass basis to tapeless workflows. It’s fascinating stuff.

The takeaway from the new episode is going to be very personal for a lot of people. “Do I go back to the old normal, or do I continue on the new path?” We think you’ll find that the questions and conclusions that the episode asks from a philosophical point of view are really quite compelling. However it also poses some important questions about how manufacturers can help make a revolution change in the way we think about working with video.

Michael Cioni has always been a person that you really should listen to when it comes to technology, and this is episode is no exception.

The full series can be viewed on the Workflow From Home YouTube playlist, while we have embedded the final episode for your convenience below.