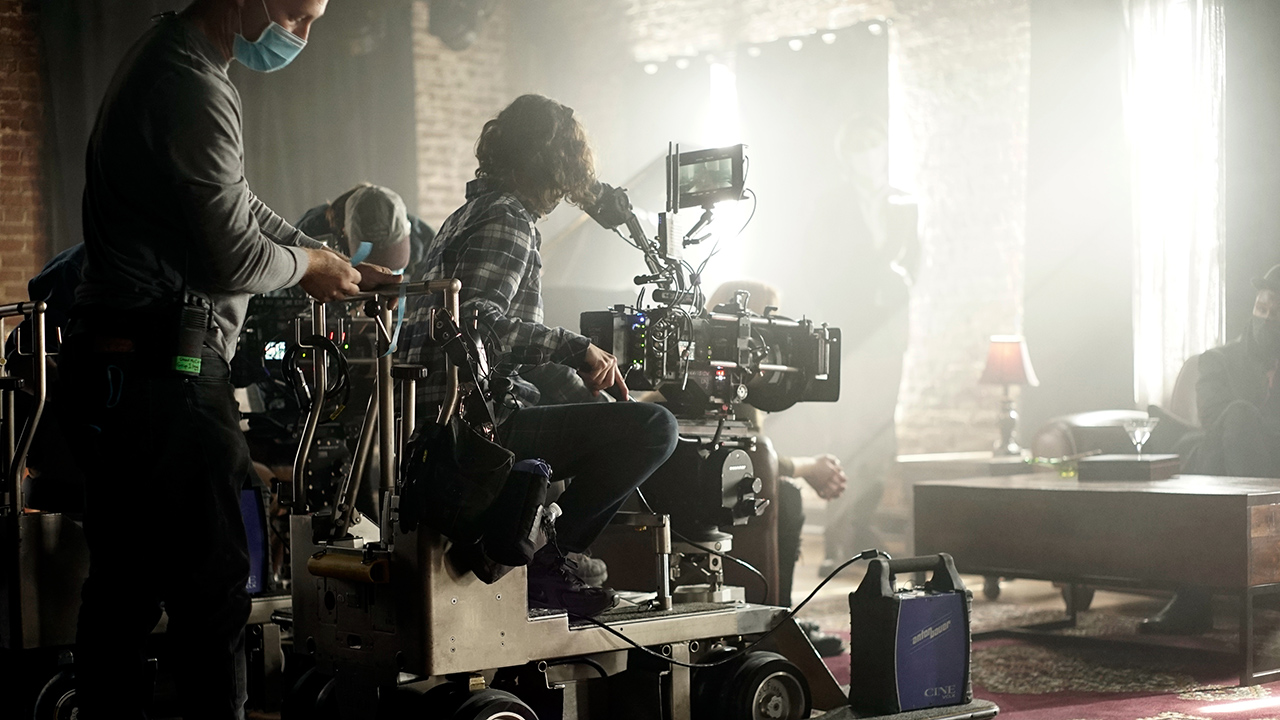 Welcome to the future: Frame.io continues to push the envelope of what remote workflows can offer with the introduction of a new system that literally uploads footage directly from your camera as you are shooting it.

Yesterday Frame.io unveiled its latest advances in remote working with a new feature that could signal a major shift in how productions work.

The new Camera to Cloud system lets users upload footage directly from the camera as the footage is being taken. As soon as a take is finished it will upload to the C2C service in proxy form allowing the editorial team to start logging and even begin producing edits. But it isn’t just feature films that could benefit from this. With Covid restrictions taking hold it also means that the number of people on set can be minimised. For instance a corporate shoot could take place and key crew members or even clients could view the footage as it is taken from set directly on their laptop at home. Decisions could be made in realtime as to best takes, and feedback directly given to the on-set crew. 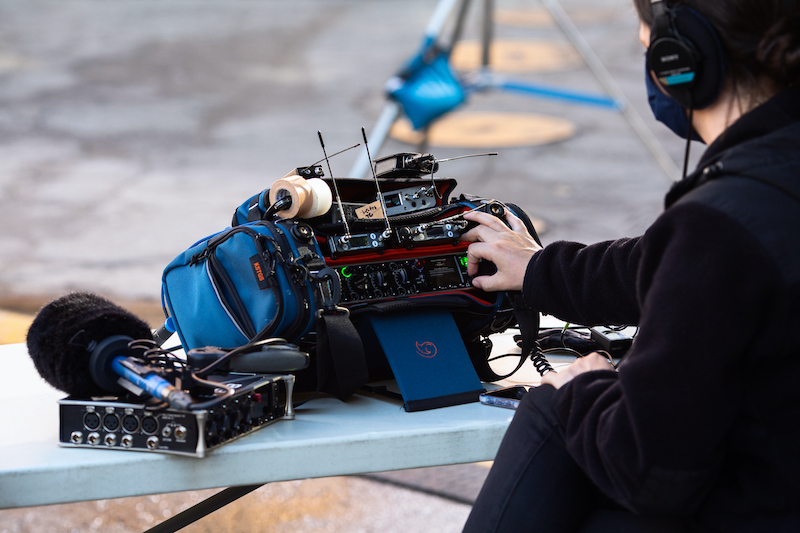 The ability to view footage doesn’t stop at proxies. It is also possible to view the footage live as it is being filmed, adding extra flexibility to proceedings.

The system does require compatible cameras from manufacturers like Sony and RED, and certified devices, such as the Teradek CUBE 655 and Sound Devices 888 to work. Recorders such as those mentioned from Teradek will record the footage, encode it, and send H.264 proxies will full embedded timecode directly to the Frame.io servers. This can take place over wifi or a fast LTE or 5G mobile network.

A new API lets developers create their own C2C compatible devices and products, and more information on this can be found on the company’s developer site.

The new C2C features are included as standard for users who own a paid Frame.io account. The system is currently in beta, but the company expects it to go fully live this spring. Find out more on the Camera to Cloud mini site.

Watch the launch event below.