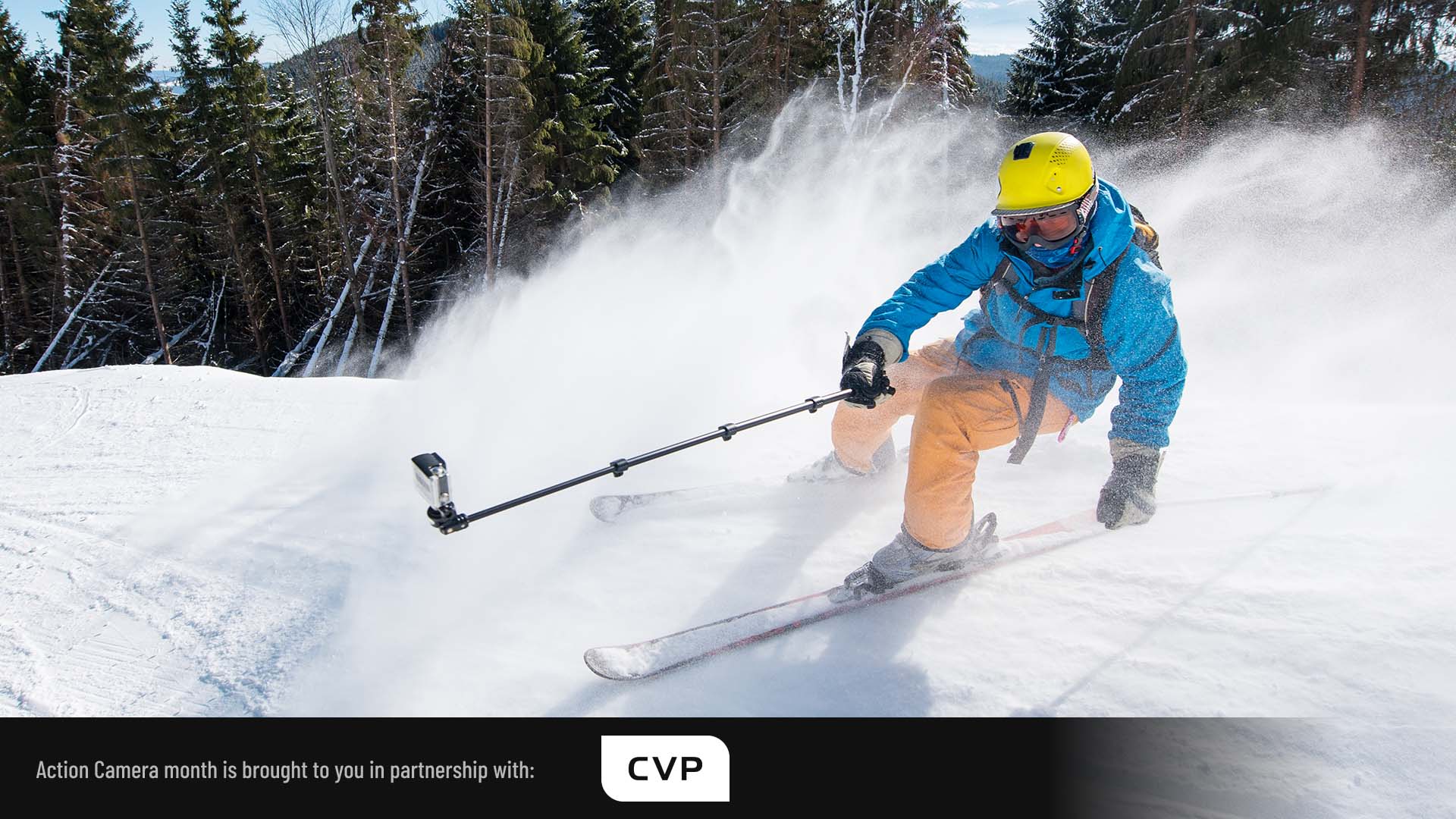 Modern action cameras are extremely advanced, but what kind of tech would make them even better?

Action cameras have come a long way from their early origins and the overall image quality from them is now incredibly good. When GoPro introduced HyperSmooth stabilisation into the HERO7 it was a revelation, whilst Insta360 has pushed things for 360. But there are still some areas that could be improved, making them even more capable, particularly if you need to integrate them into traditional programme making.

A common complaint about action cameras is the fast shutter that is usually employed during their use. There’s a few reasons why the fast shutter is required, and the main one is that action cameras don’t have a lens iris to increase or decrease light hitting the sensor. Furthermore, there are no built in ND filters, which would be a rather bulky proposition in such a small camera.

After market ND filters are available, but unless you are using a drone with a pre-determined shot, using ND in an adventure sports environment is impractical. With current cameras the fast shutter is an essential component of allowing the electronic stabilisation to work. If you used an ND with the stabilisation system you’d see some very ‘funky’ looking results.

Sure, you could use software such as GoPro Player to stabilise the footage afterwards, but it’s an extra step that not everyone wants to go through. So what could be a future solution to the issue of natural motion blur?

One possibility is for the camera itself to add in the effect after it has applied stabilisation. This adds quite a bit of processing overhead, but it’s certainly possible. Users could set the camera to a ‘virtual’ shutter speed, and then the camera can use the real current shutter speed and motion data from the gyros and GPS to calculate the precise amount of blur to add.

Another possibility, for power users, is for software to interpret the blur. You can currently add motion blur using Resolve and Premiere, however it’s a bit of a guess how much to add because shutter speed metadata isn’t recorded by the camera.

However, motion data is already recorded by action cameras, and all it would require is the addition of shutter speed data to be added. Then, as long as the NLE companies were willing to implement it, they could adapt their motion blur functions to be able to interpret this data and automatically apply the right amount of blur for whichever virtual shutter setting you desire.

Another possibility is the addition of electronic ND, similar to what you see in Sony camcorders. This is a great system, although I’m not sure whether it could ever be miniaturised enough for an action camera sized camera body. Maybe a few years down the line this will be possible, but for the moment I think we might be in for a bit of a wait on this one. 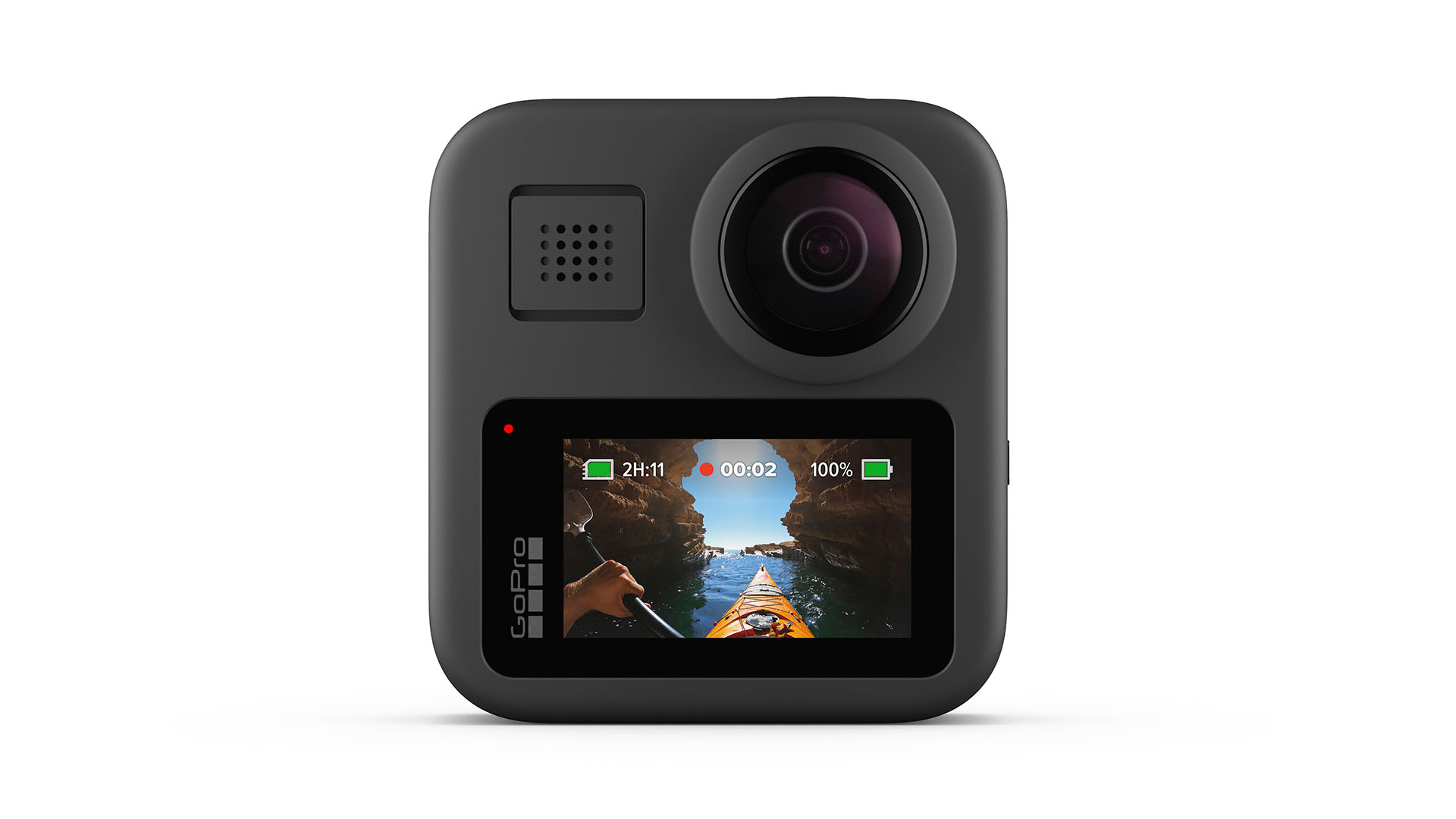 I’m certainly not alone in this next one. It would be great to see some better codecs in action cameras, even if it was an optional paid firmware upgrade. 10-bit or even 12-bit codecs like ProRes and ProRes 4444XQ would be great to work with. Although we need to be realistic here. Such additions could hugely increase battery drain due to the processing overhead and wouldn't appeal to the vast majority of users of this type of camera.

More realistic would be 10-bit H.265 with a wide gamut colour space. Such features are still well beyond the requirements of large swathes of casual users. However, increasingly creators are using the cameras for more ‘polished’ footage, and for years they have been used to capture imagery in confined spaces and then mixed in with larger cameras. Having better options for doing this would help things along hugely when trying to make the most of the picture coming off such a small device.

Dual base ISO is something we see increasingly in cameras now, and its introduction has meant that modern cameras can film in incredibly low light with minimal noise.

As anyone knows, action cameras are not great low light performers, so anything that can improve this would be welcome. Such a function is in the hands on Sony to add the feature to its smaller sensor ranges, but I’m sure it will arrive at some point.

The primary limitation with 360 action cameras right now is resolution. While we wait to see what GoPro does with the MAX later this year, higher resolutions and recording bit rates are very much needed.l.

The majority of the time, 360 cameras are used for over capture. That is to say that reframing of the image is performed in editing to give a traditional video output. This means that the image needs to be cropped into quite heavily, and currently results in a maximum of 1080p reframed output. Not ideal. Even an improvement to a 2.7K reframe would be a useful improvement, and that’s going to require a similarly useful bump in sensor resolution. Additionally it will also make reframing for 1080p much more flexible.

This will likely need an 8K source image if we consider that the current GoPro MAX creates a 6K image, which is then reduced to 5.6K once the stitching has been performed. Cramming 8K onto such a small sensor will have inevitable drawbacks, although sensor technology is improving all the time.

What sort of practical improvements would you like to see in action cameras? Let us know in the comments below.