Extreme endurance: Using an FPV drone to fly over a volcano 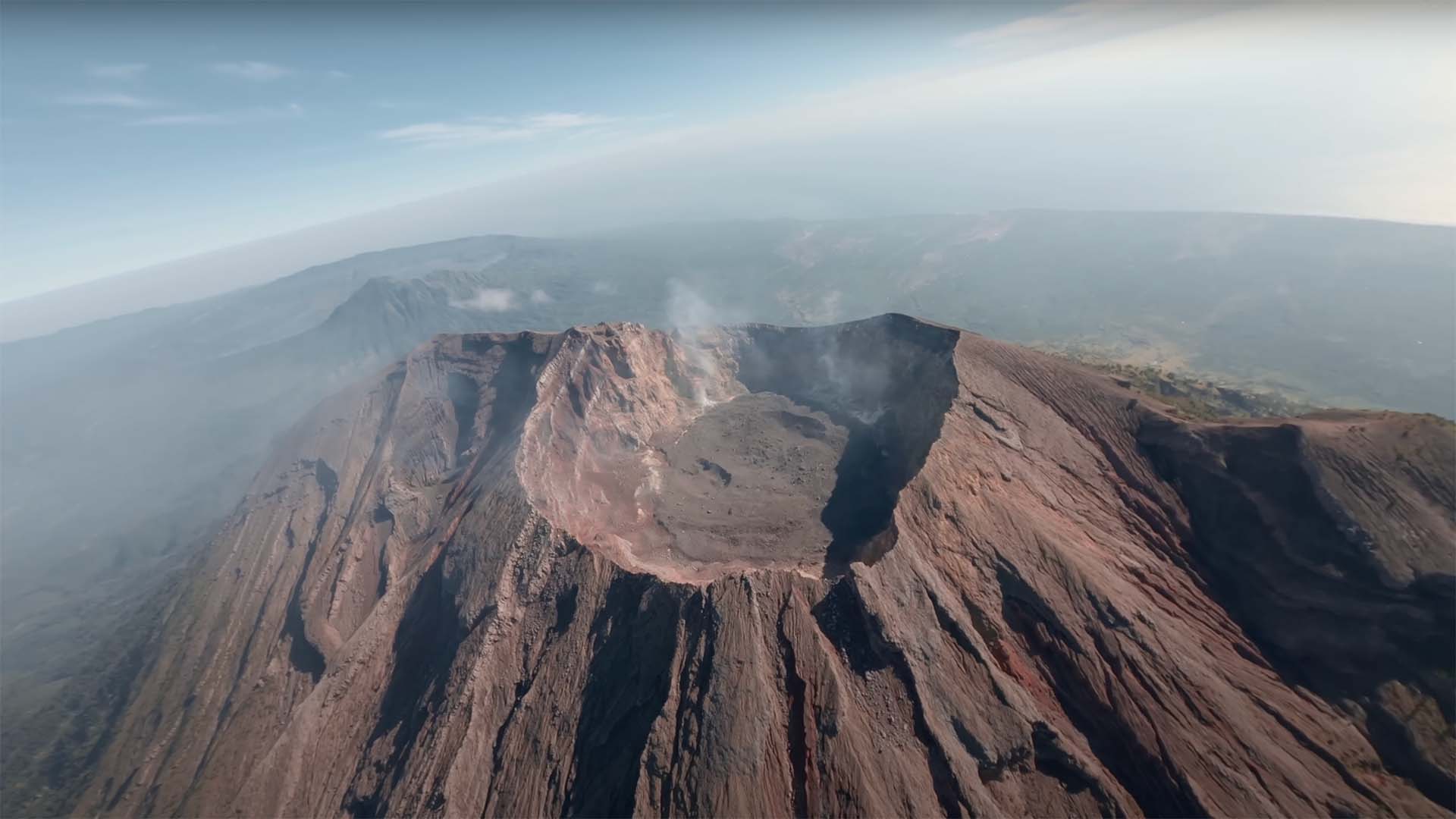 FPV videos, despite the skill on show, can be a bit repetitive. However, here's a demonstration of how a drone can be used to get to places you might not normally be able to get to.

Look, we get it, you're thinking "not another FPV drone video!" We're the same, but when we see one that impresses us, you can be sure we'll share it with you. The video below falls into that camp, and while it isn't full to the brim of wild flying, it is a demonstration of sheer endurance and height.

Mount Agung, in Indonesia, is an active stratovolcano, with an elevation and prominence of 3,031m, which last produced an eruption in 2019, sending ash 3km into the air. It's a very dangerous volcano, having produced Indonesia's most devastating volcanic eruption in 1963 with VEI 5 explosiveness, producing gigantic pyroclastic flows in the process. Up to 1500 people are believed to have been killed in the eruption, and it had a global effect on temperature, such was its size.

Hiking to the crater of an active stratovolcano possibly isn't the safest thing to do. Whilst eruptions normally have precursors, climbing Mt Agung involves sections of gradient that require hikers to go on all fours without the safety net of ropes, and precarious rock hopping. Along with the risks of altitude sickness, climbing Agung is not for the inexperienced. So what better way to take in a close-up view of the crater than to fly an FPV drone up to it?

That's precisely what YouTuber, Man From Earth, did. However, the task wasn't easy and there were some rather tricky hurdles to overcome, such as preserving signal strength and simply just having enough battery power to fly to the top and then safely back down again.

The result is a view that very few of us will see, and while you won't see trick flying, you will see a fascinating sight.