Essential gear for any live-stream 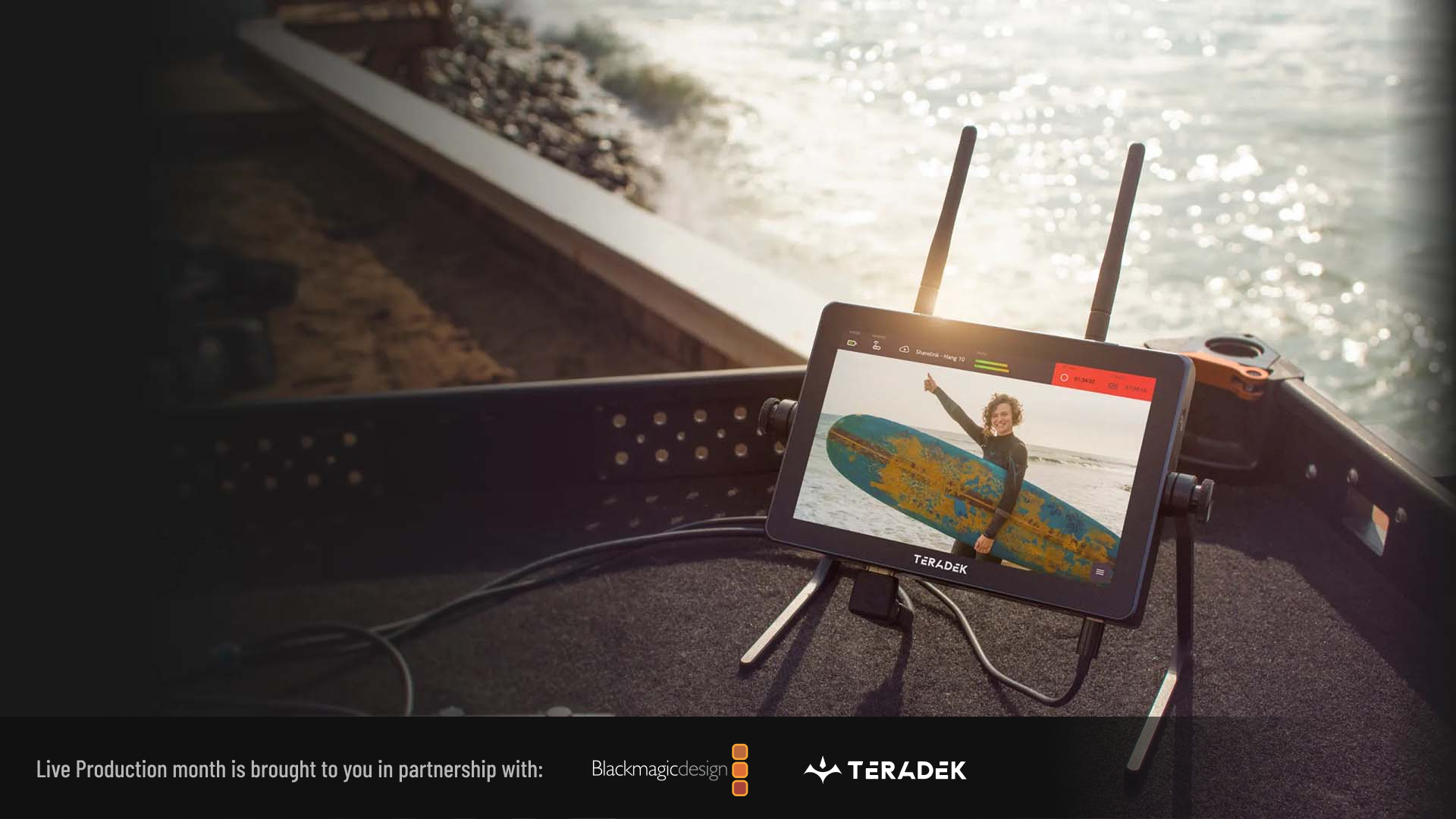 So, you want to do a live-stream? Does it sound complicated? Here's a guide to the important components you'll need.

Live-streaming has become much, much more accessible in recent years, in large part thanks to the Pandemic making it a necessity. There are all sorts of levels of live stream, from hobbyists to full-blown professionally produced multiple-camera productions. I'm going to cover a few different levels here, because requirements will vary, but hopefully it will give beginners an insight into the general equipment needed, depending on what you want to achieve.

The fact that you'll need a camera as part of your streaming kit sounds obvious, but your choice of camera will depend on what you want to do. Streaming on the most basic level can be something as simple as the webcam on your laptop, but this doesn't look the best, nor is it the most practical. You might want to stream from an outdoor location such as a beach for instance. These days cameras themselves can do live streaming, with some makes of action camera allowing you to broadcast by connecting your mobile phone to it. The GoPro for example can stream in an extremely simple way via the GoPro app.

This gives a very straightforward way to begin, but for a more professional result you'll need much more. If you want to use a mirrorless camera or a camcorder for your stream you'll need a dedicated live streaming encoder.

Reliability of the connection is a prime concern with live streaming, so it is as well to use dedicated equipment for the tast. At the most basic level you could use a product such as the Teradek Wave. The Wave is a monitor and encoder in one system, and the beauty of it is that it can bond together multiple cellular connections making your live-stream an order of magnitude more reliable. For example you could utilise both your own phone's connection and that of a friend or colleague. It can also stream to multiple streaming services simultaneously, and you can do it from almost anywhere in the world where you have access to some sort of internet connection.

But what if you wanted not only to live-stream your event or occasion, but you wanted to cover it from multiple angles?

This is where things become powerful. For multi-camera operations you will need what's called a switcher. This takes the input from different cameras and, as the name suggests, lets you switch between them to choose which angle is visible to viewers at any given time. If we take the example of the Teradek Wave, you could attach it to the output of a device such as Blackmagic Design's ATEM Mini and broadcast a multi-camera live stream from anywhere where there was either a wi-fi or cellular connection. Bear in mind you'll need an extra person on hand to operate the switcher.

The Teradek Wave will encode your video and send it out to the different streaming services, but it won't record your original high-quality programme output. Recording the output in a high quality might be important if you want a high quality archive, or if you want to put together a more polished version of the stream later on.

All of the above assumes you are streaming from a remote location with the cameras wired to the switcher. But what if you want some more flexibility, and you want your cameras to be able to roam, or be located quite a distance from the switcher? That's where a video transmission system comes in. 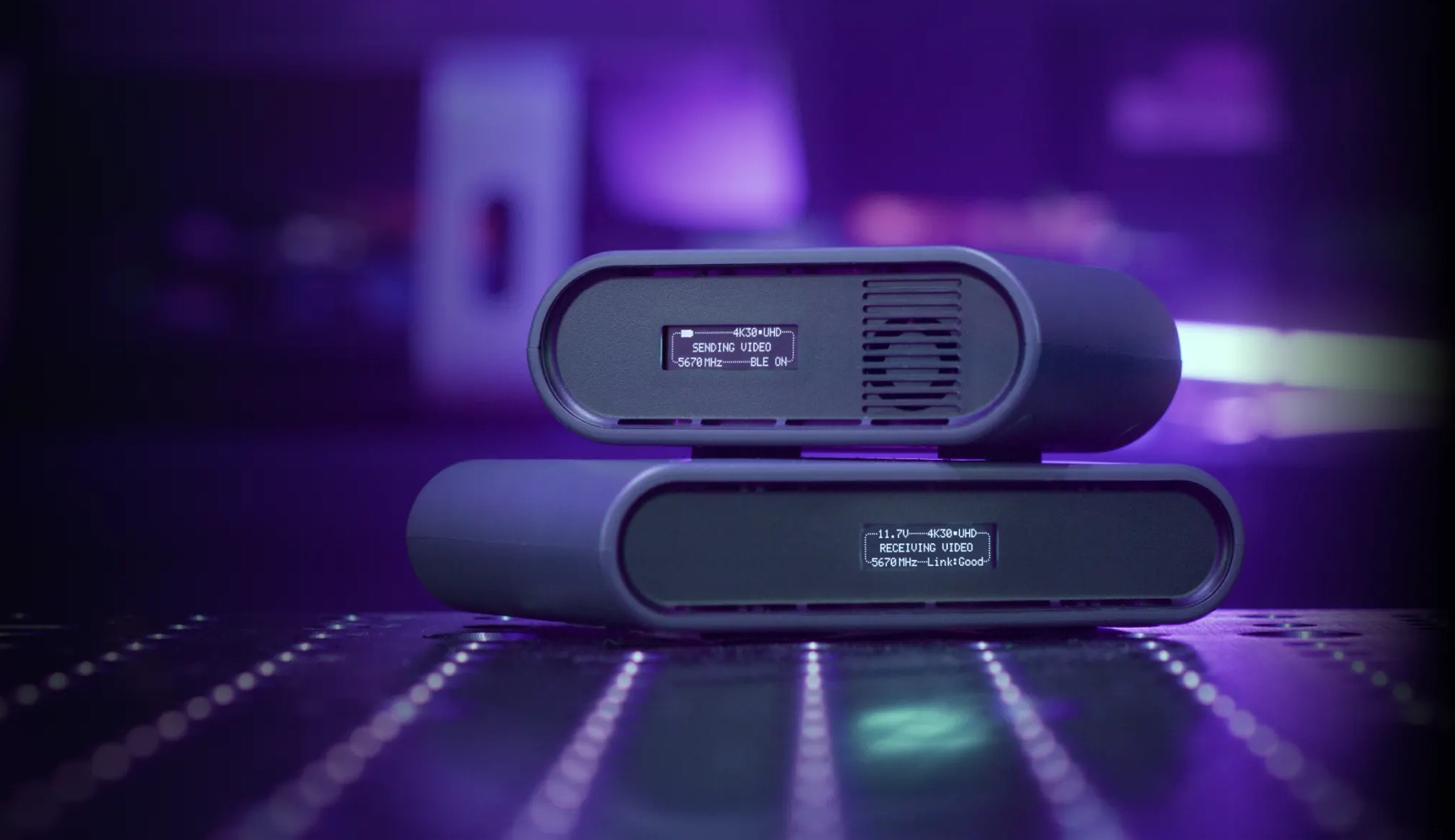 An example of this is the Teradek Spark system, which can transmit 4K video with effectively zero latency at distances up to 500ft. The receivers from the Spark can be connected to the switcher in the same way that a camera would be, giving your camera operators the freedom to be located in the best places to capture the action.