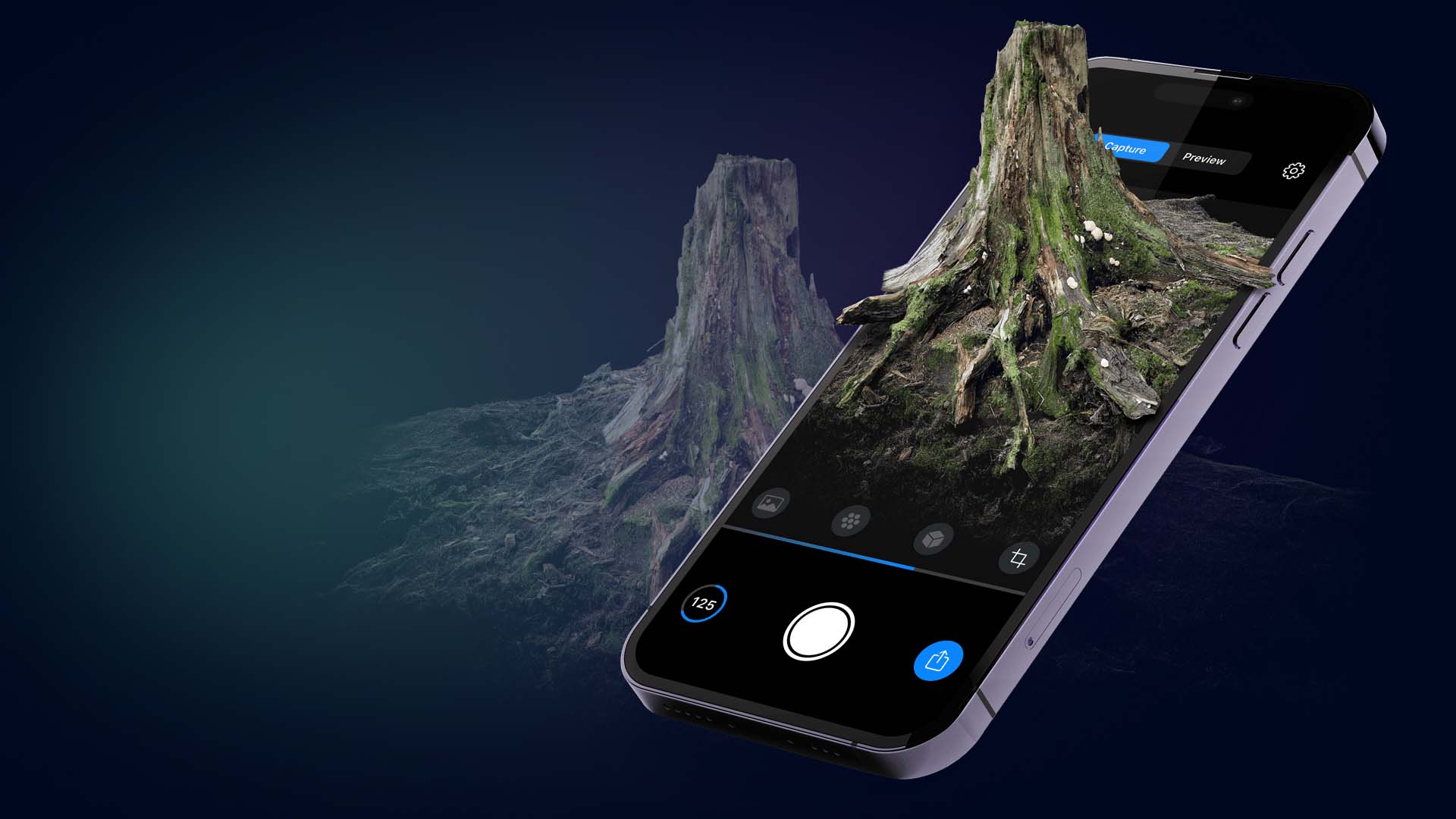 RealityScan by Epic Games is now available, allowing the creation of photoreal 3D models from the real world to be imported into your Unreal Engine landscapes.

Before I was into video I was extremely interested in 3D object modelling and animation. Back in those days the tools were cumbersome, and even animating basic things took days to do. I yearned for a way to create realistic looking models quickly and accurately, but the computers back then just weren't powerful enough.

Fast forward to now, and we have supercomputers in our pockets in the form of smartphones, and my dream of being able to create those models easily is a reality. Enter RealityScan from Epic Games, which was initially released as a closed beta earlier in 2022.

Now, I should say at this point that 3D object scanners for phones are not new. Plenty of LiDAR based apps have been released for iOS going back to the iPhone 12. RealityScan, on the other hand, does not use LiDAR. Instead the user takes multiple images from different angles of an object, and the app shows you your progress using augmented reality.

The system appears to work very well, with a point cloud being created in realtime so you can see immediately which parts of the object requires more images taken, with an indication going from red to green depending on whether more data is needed or not. The models we've seen created are impressive, and can be uploaded to Sketchfab or included into any Unreal Engine creations you might be working on.

It's incredibly easy to use, and means that even 3D novices could create interesting or useful 3D objects for 3D world creators to purchase. Epic Games has stated that it plans to release the app on Android in 2023. The app is completely free to use, and can be downloaded now from the App Store.

As a further temptation to use the app, Epic has said that RealityScan users will automatically be upgraded to a Sketchfab Pro account for a year after their first upload to Sketchfab.