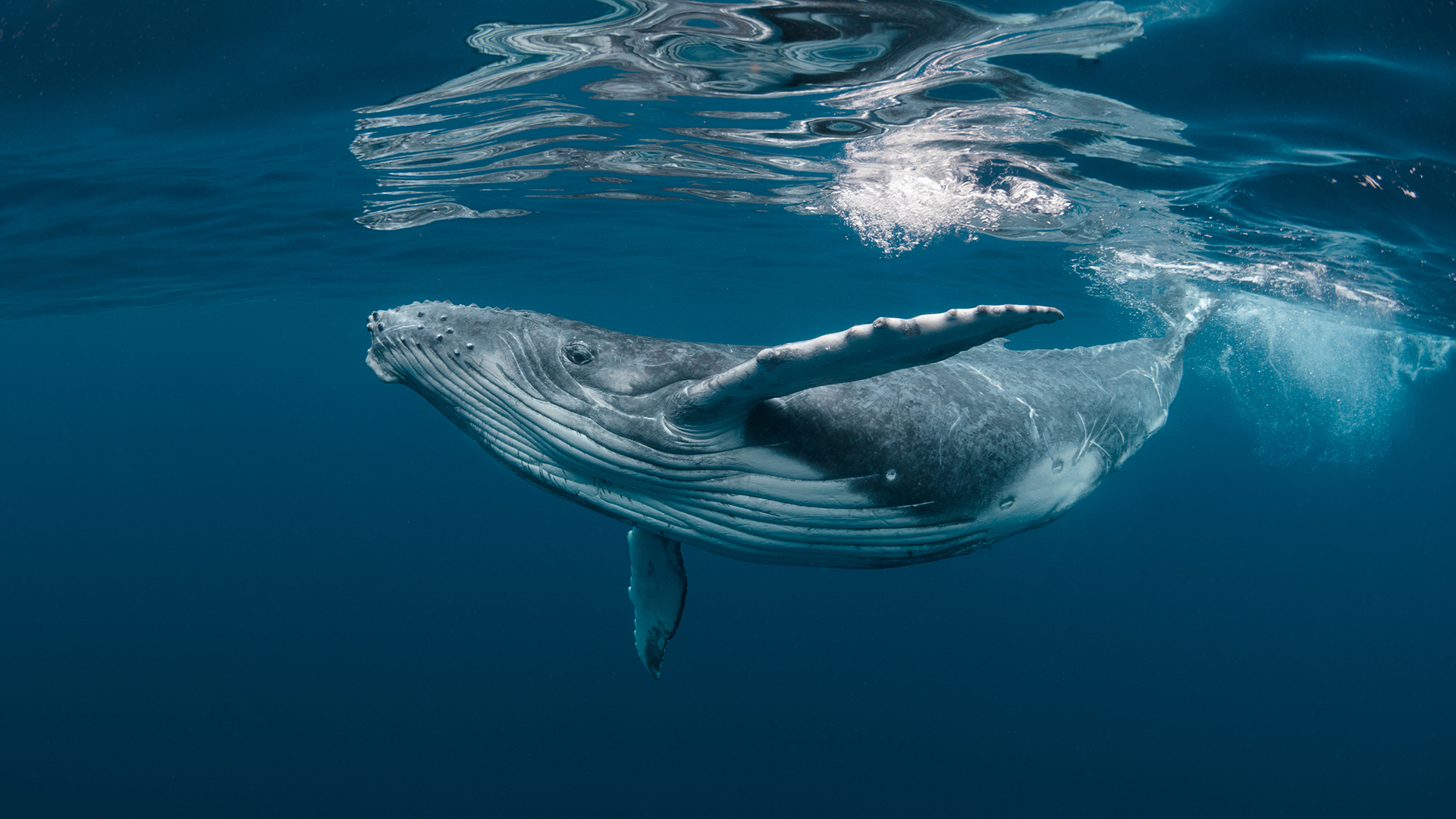 Nigel Cooper continues his series of tips for getting the best wildlife shots. If you missed the first part you can read it here. At the end of the article we've provided a link to a full video covering all the techniques mentioned in detail.

In the wild all animals have what’s known as a ‘circle of fear’ and if you enter that circle of fear they will either fight or flight. Quite often you’ll have to enter this circle of fear to achieve ‘frame filling’ footage. Getting inside the circle of fear is the name of the game and understanding animal behaviour is the key.

The extent of the circle of fear will vary depending on the species of animal you’re filming: its habitat, its characteristics, its escape route and the time of year for example. Wading birds, such as Herons, have a very large circle of fear and they will typically fly away if you come within a few hundred yards. Some garden birds, on the other hand, will let you come within arms reach, especially during the winter period when they’re hungry.

Patience will be required and if you’re using a dome hide you should only move it forward a few feet at a time (from within) and very slowly and quietly. Also, when not using a hide, avoid eye contact with animals and don’t approach them directly, instead, act as though you are not interested in them. When filming potentially dangerous animals it’s hard to predict what they will do if you enter their circle of fear so make sure you have your escape route worked out and any back up plan in place. 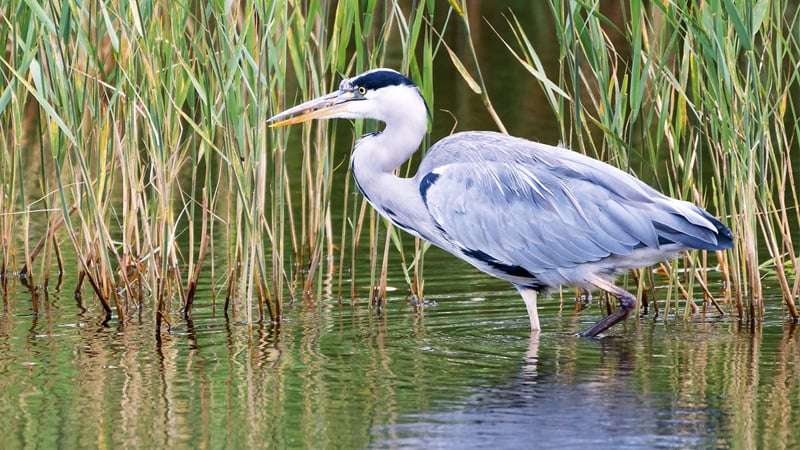 When filming animals you have to be aware of your smell and appearance. Ok, you can stop laughing now. What I mean is you won’t want to go on a video shoot coated in the Brut 33 that you splashed on all over that morning since prey animals, such as deer, will smell you coming a mile away, literally.

You also have to be aware of the direction in which you approach animals. Approaching them from upwind is a bad idea as they will pick up your scent and flee long before you even see them so approach them from a downwind position. Remember that hearing and smell are the two main senses of most animals, not vision. No matter how well camouflaged you are most animals are far more likely to hear or smell you long before they actually see you.

Learn from predators. A cheetah will often circle over a mile to get down wind of a herd of zebra before moving in for the kill as it can get much closer before being noticed and spring into action from within perhaps just 20 meters. To find out which way the wind is blowing, simply drop a blade of grass, or a handful of dust, from head height to establish this. If you’re walking towards animals with the wind hitting your face you’re doing it right. 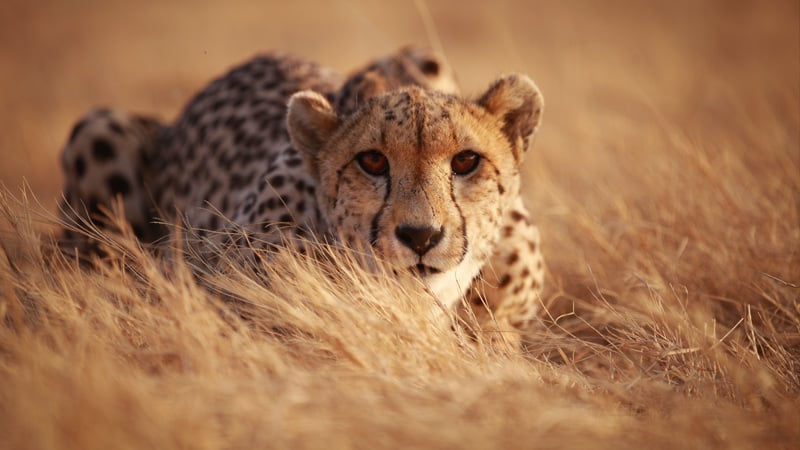 When filming animals in captive conditions it’s possible to film them in a way that makes the footage look like it was filmed in the wild. You can often film over walls and fences for example, or from other clever angles. It’s also worth remembering that when filming animals in captivity in your country that particular animal night not be native to your country i.e. Red Eared Slider Terrapins are native to North America, but can be found in captivity in the UK.

When filming animals that are native to other countries think about the surroundings. In the UK filming these terrapins in captivity could be done in such a way that would lead the viewer to believe they were filmed in North America. For example, the water would be fine, as would the log they might be sitting on at the edge of a pond as these could be anywhere in the world. Some plants growing around the pond might be native to both the UK and North America, such as nettles, but if there are any plants that you are not sure about try and shoot from another angle that does not show them, or use a wide aperture to through them out of focus so they can’t be identified. 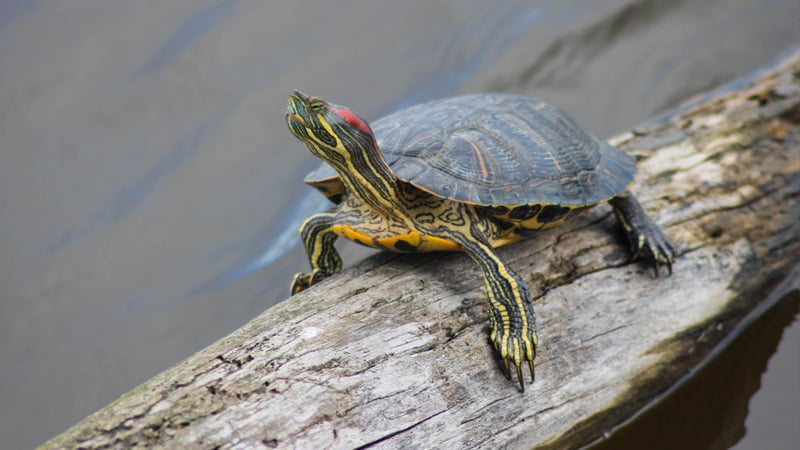 Filming bees can be tricky, but here’s a tip. Go around your garden, or location you’ve picked to film bees, and cover all the flower heads in your immediate vicinity (on the bush or tree) except the flower head where you intend to film the bees. This way the bees will have no choice but to come and feed on the only available flower head available so you cans set your camcorder up and train it on said flower head. Then after the shoot is over remove the bin bags from all the other flowers and leave them to the animals. 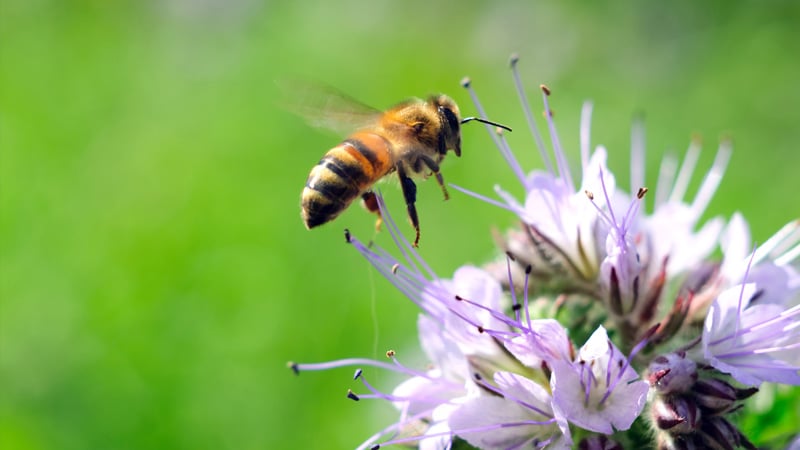 Although this video was filmed in 2007 the techniques are relevant today.