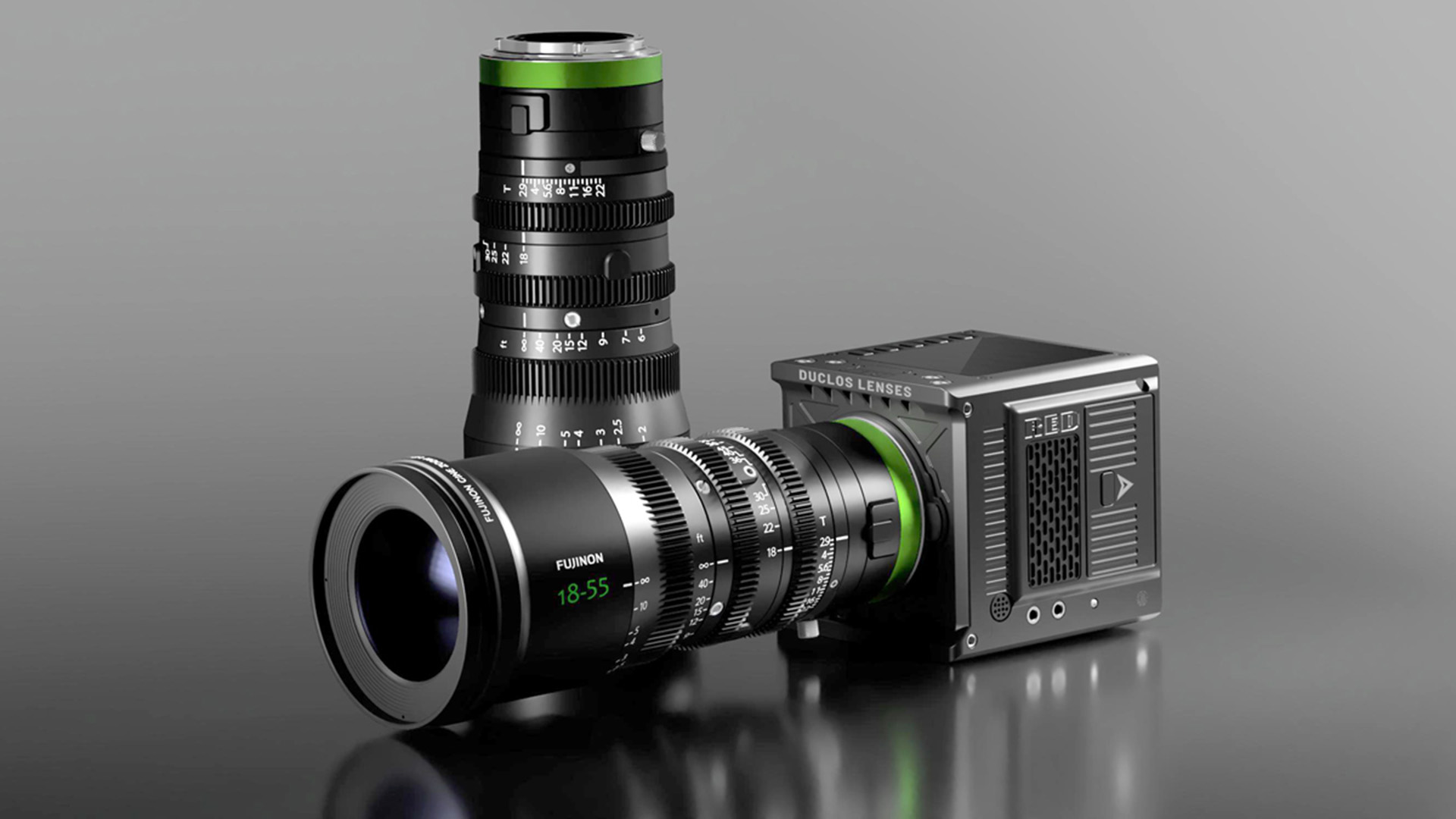 Fujinon's MK series of lenses can now be used on RF mount cameras such as the RED Komodo thanks to a new conversion from Duclos Lenses.

When Fujifilm launched its pair of MK zoom lenses, the company seemed almost cautious, possibly because it was the first time the organisation had ever targeted that part of the market. It must have felt like a step into the unknown.

To anyone with experience in that sort of work, though, the MK zooms immediately made a lot of sense, offering a proper manual lens experience that’s much nicer even than Sony’s respectable semi-manual SELP-series zooms for its E-mount cameras.

The success of the MK lenses came even though they were initially launched only in E mount, and thus mainly of interest to FS7 owners, competing directly with Sony’s own offering.

There was almost immediately a strong demand for other mounts. The holy grail would be an EF mount conversion, but that’s almost certainly never going to happen because of simple physical fit issues. Still, in collaboration with Fujifilm, MTF Services in the UK quickly came up with a micro-four-thirds option, opening up the MK zooms to owners of, particularly, Panasonic and certain JVC cameras. 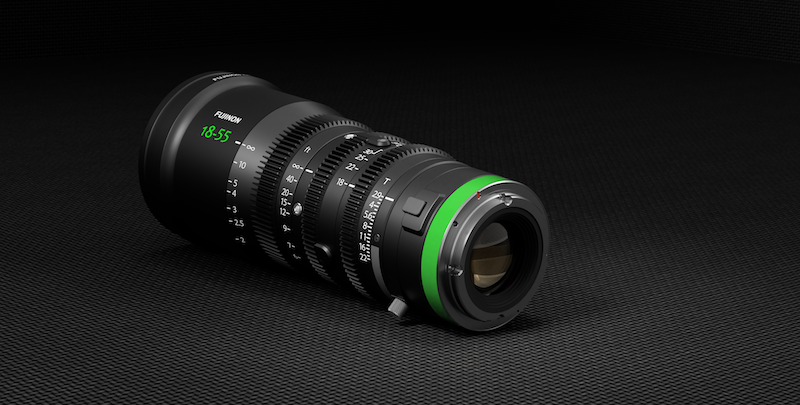 The converted lens viewed from the rear.

Installing a conversion like this is a job for a lens technician in a workshop. For the focus distance marks to be accurate (and even for the lens to achieve true infinity focus) the lens must be held at a very precise distance from the sensor, so precision is key.

Duclos will accept existing lenses for its MK-R conversion service at a cost of US$495, or $445 if the MK zoom was originally supplied by Duclos. A brand-new lens with the mount preinstalled is $3799 for the 18-55mm, or $3999 for the 50-135. Duclos notes that lenses supplied new don’t come with the parts to go back to an E mount; presumably, Fujifilm are supplying lenses without mount hardware for the conversion service.

What this does tell us is just how valuable shallow lens mounts really are. Lenses just such as the MK zooms, the Sirui anamorphics and other attractively-priced, highly-capable designs are only possible when the rear of the lens can be very close to the sensor. Canon’s RF mount is functionally identical to the EF, just with a much shorter flange focal distance.

Similar things can be said for the LPL mount, which might seem to stand for large PL, but what’s most important about it is that it puts the back of the lens closer to the chip. Doing that generally means it’s impossible for the camera to implement an optical viewfinder, or a reflex mirror in a stills camera. Reaction to Arri’s Alexa Studio, despite its having been widely requested, was apparently rather muted anyway. Everyone claimed they wanted it, but they weren’t the most popular rental item and Arri has not followed the design up on its more recent cameras.

So, perhaps we’ll see even more moves toward shallower mounts in the near future, so that a wider variety of cameras can benefit from better lens engineering. After all, JVC managed to fit a super-35mm sensor and a mechanical ND filter wheel behind a micro four thirds mount in the GY-LS300, so it can be done. In the meantime, users of RF-mount cameras enjoy new access to the MK series zooms, with the warranty intact, thanks to Duclos and Fujifilm’s collaboration.