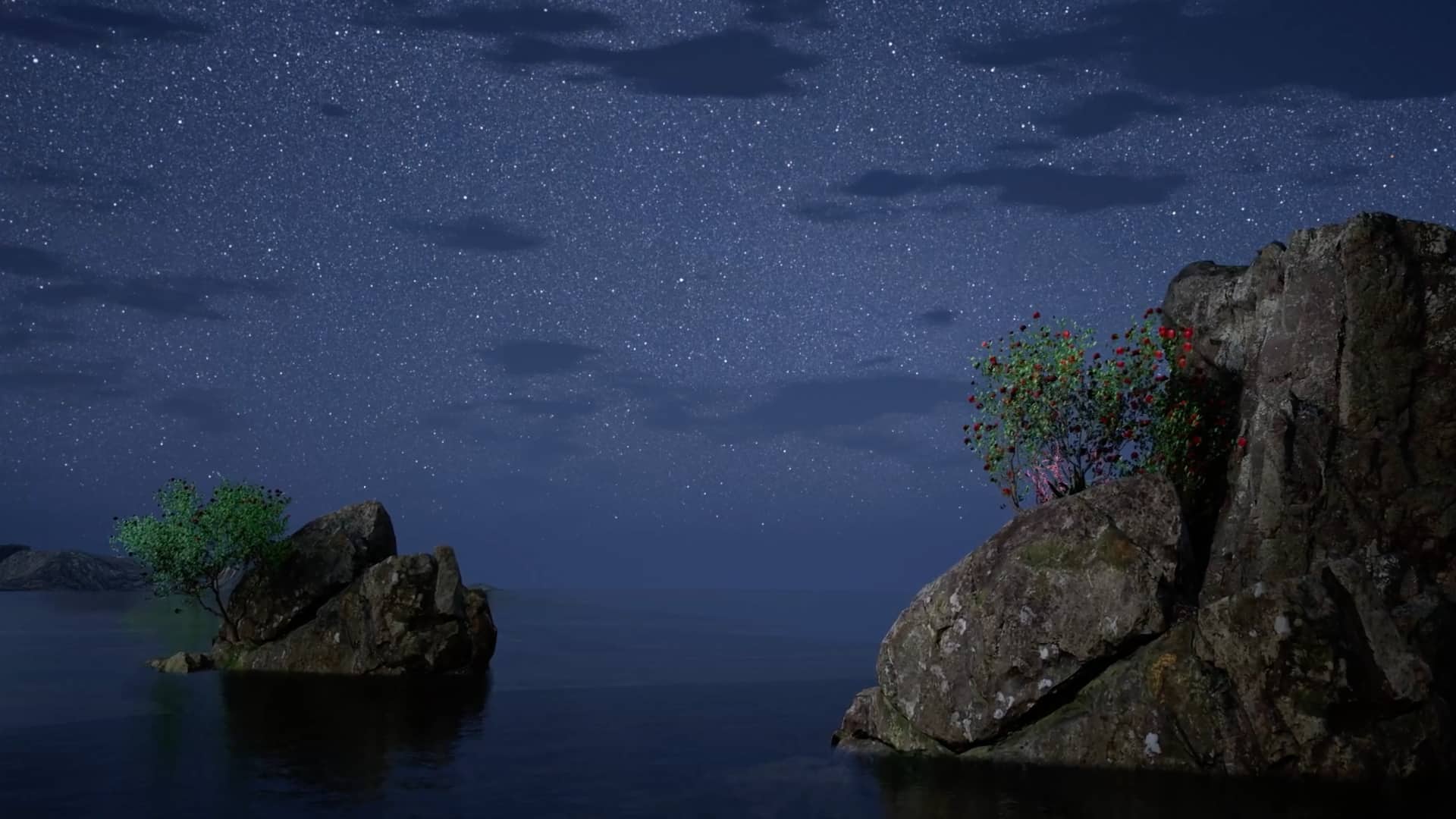 IBC might have been a lot quieter regarding all things metaverse than many people suspected it would be, but that hasn’t stopped plenty of companies continuing to bet large on its future.

One of them is disguise, who plans to expand its global footprint impressively under the new sub-brand of Metaverse Labs. The idea is that they will be able to provide a one-stop-shop for any organisation looking to create metaverse experiences with a mixture of R&D, creative services, and consultancy.

It’s a large project and it’s not doing this on its own. disguise has spent a good deal of effort establishing partnerships with a fairly long and impressive list of metaverse and virtual production experts that includes the likes of Zerospace, Nowhere, Improbable, Film Soho, Super Bonfire, XR Studios, All of it Now, Zoan, Boum, and Shape.

As far as that maps onto global locations, Metaverse Labs’ bridgeheads are in Auckland, London, and Los Angeles. These are going to be joined by new locations and local partners in New York, Seoul and Montreal, aided and abetted by ROE Visual which provides the LED for all the Labs’ locations.

Services being, and to be, provided include concept development and content creation — encompassing photogrammetry, motion capture, and volumetric capture — as well as production planning and delivery support. The company says that Labs will also offer regular training days so anyone can get up to speed with new metaverse workflows and technologies.

It’s a fairly big investment from the company which has achieved a noted success with its xR technology and now ticked off over 600 extended reality productions across more than 35 countries. As part of the bigger picture, however, metaverse investment continues across multiple industries, with analysts Mckinsey estimating that there has been $120 billion of investment in the field to date in 2022.

Despite Meta's failures, the metaverse isn't just a fad

Nvidia shows us how to reach the singularity

Who's going to make the metaverse?