Crew shortages are starting to bite, so what can be done? 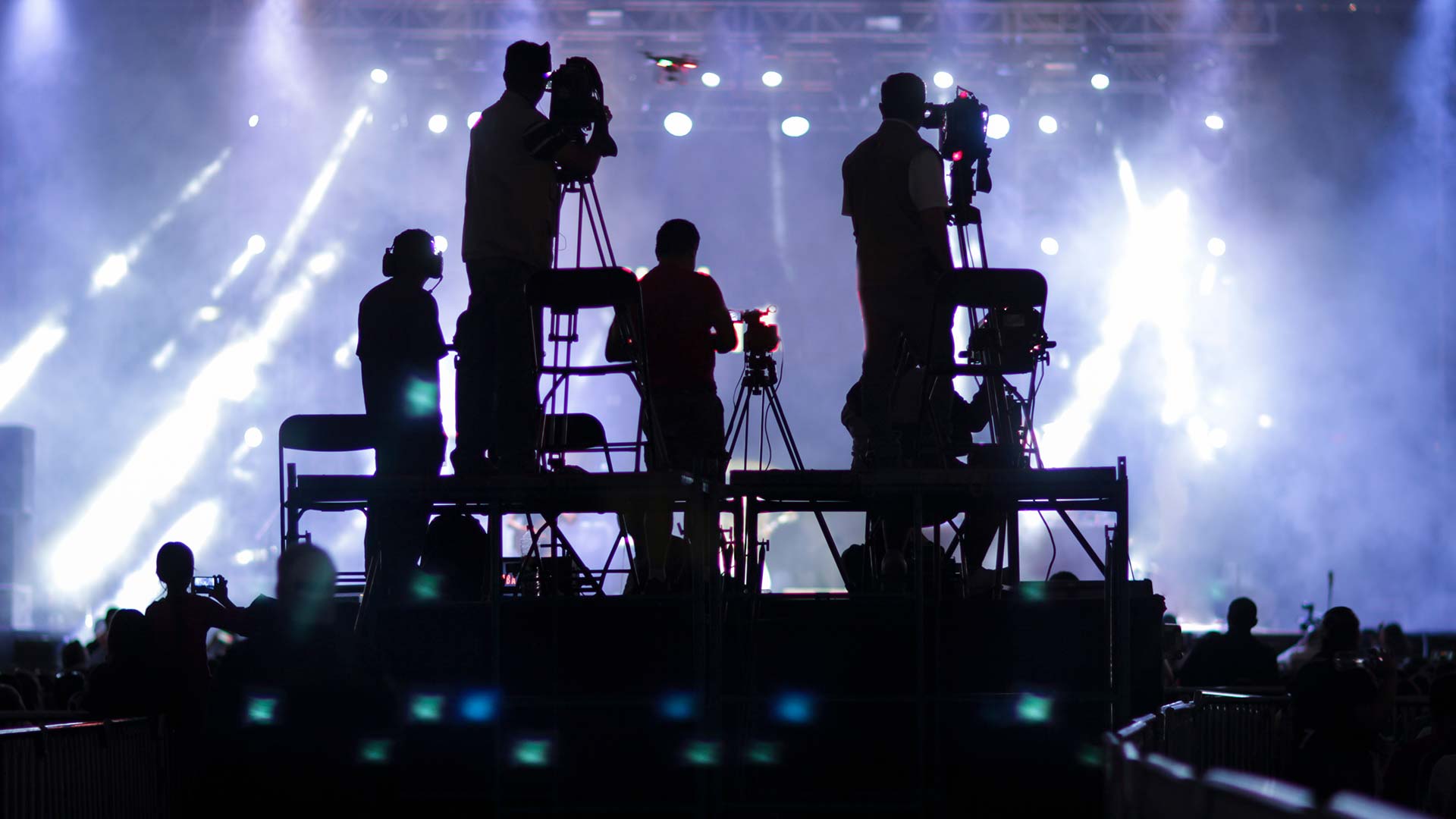 No sooner do we notice that we can’t get GPUs, we realise we also can’t get warm bodies. We talk about production crew shortages.

It shouldn’t be any surprise to anyone that quite a lot of film and TV production has gone un-produced over the last eighteen months or so, and the easing of infection control measures in many production centres has broken the dam of pent-up spending in a way that the sort of people who work on Netflix shows and Marvel movies probably find quite gratifying. It’s no bad news for the rest of us, either – anyone working on Transformers XVIII is unavailable to do a movie-of-the-week, which might then employ someone who would otherwise have been doing a low-rent music video, which frees that job up for someone looking to step up from YouTube short films.

On a more serious note, then, yes, there is a crew shortage, at least in London. What’s interesting is that, at least arguably, it’s not just because there’s a production boom.

A lack of formal training

No global production centre could realistically have serviced the inevitable tidal wave of production after an unprecedented global pandemic, and any producer who’s seriously complaining that the current situation is unreasonable needs to bear that harsh reality in mind. Film production relies on a pool of almost exclusively self-employed talent, sitting around unpaid and waiting for the phone to ring. Most of that talent pool represents skilled labour. Some of it represents virtuoso expertise of the the sort that attracts wall certificates and postnominal letters in other fields. What’s more, the failure of the production industry to contribute to training of new people is a very old plaint. In most parts of the world there is no formal apprenticeship scheme.

It’s in consideration of the route for new entrants that we might start to realise that the issues in crew training are not entirely a problem of careless producers. After all, said industry is made up only of the people in it, and the willingness of senior crew to train new entrants has sometimes been, well, unreliable. Some of the world’s more selective invitation-only crew organisations have made noticeable attempts in the last few years to bring the average age of members somewhere below pensionability, although inducting more members into those organisations really represents mobility at the top as opposed to any serious desire to train the ab initio. All this is perhaps understandable under circumstances where subordinates may quickly become competitors, and meaningful solutions are tricky in a situation where the supply of work is, even now, far smaller than the willing cadre of potential applicants.

Even where there have been meaningful steps toward formalising the entry and training process, the motives behind them have been perhaps slightly questionable. There’s an undeniable link between the people most qualified to perform evaluations and assessments (the people at the top of a particular trade) and the people most likely to want to control entry (also the people at the top of a particular trade). Not only does this facilitate the creation of what’s effectively a closed shop, which is prohibited in many jurisdictions, it also provides ample opportunity for the implementation of more or less any prejudice anyone might care to hold (and that might go just as well for script supervisors as grips).

Between all of these factors, supply of crew has long been uncertain at best. If anything, the current crisis has only highlighted the problem, although no matter what reforms anyone puts in place, it’s clearly never going to be possible to generate people with ten years’ experience at a week’s notice.