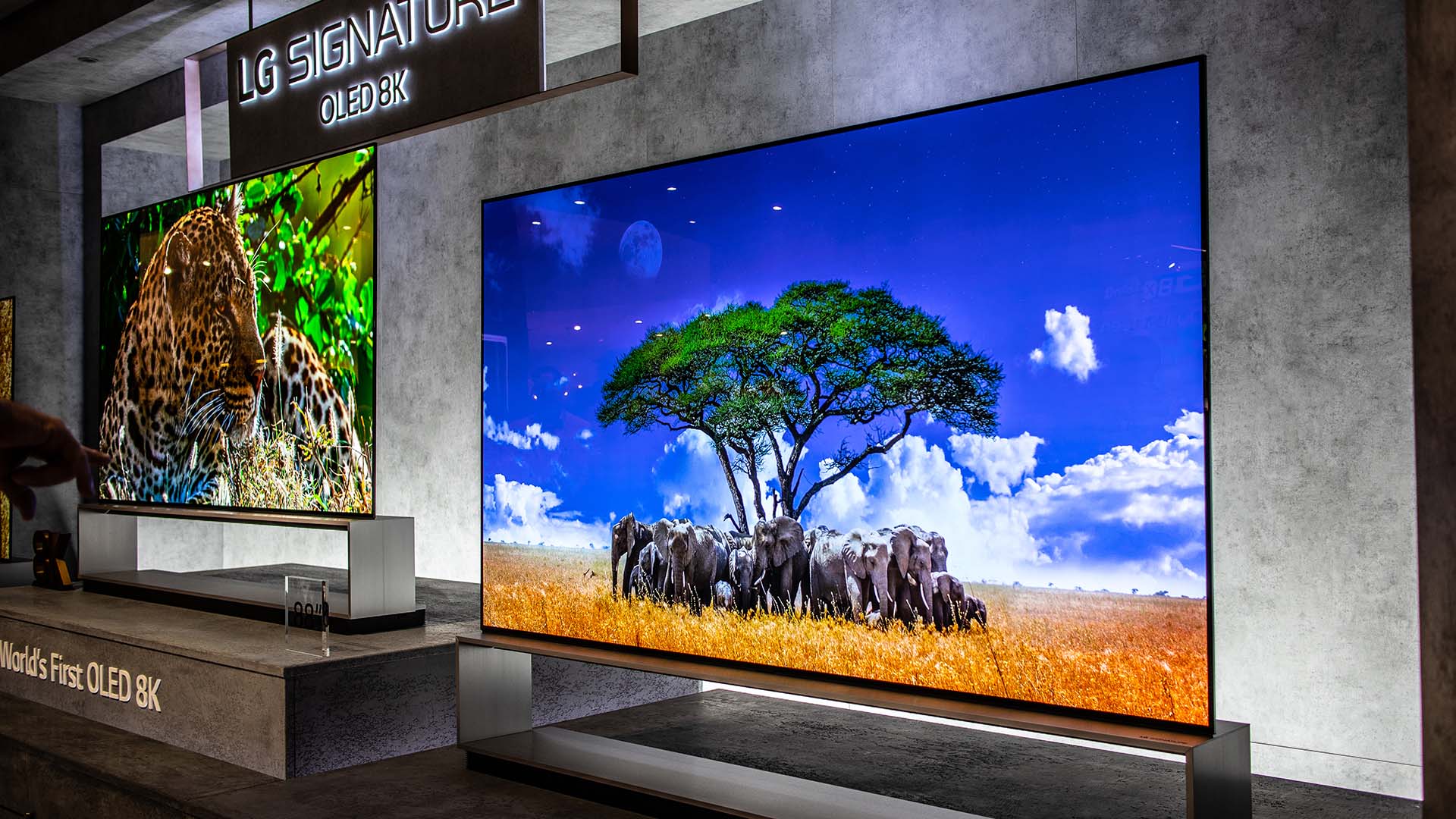 New European rules coming into force in 2023 could put an end to 8K television sales within the EU, and even some 4K HDR models too.

Rules and standards are a good idea, and it's one reason why the EU's single market is so effective. But sometimes rules can be introduced that are ill conceived, without the technical knowledge to make them useful or effective. A new rule for television energy consumption could see all sales of 8K televisions within the EU trading block banned, taking some 4K HDR models with them.

In a nutshell, what has happened is that the new standards for energy use have not taken into account how higher resolution displays need to work. In other words, with current technology it is impossible to make an 8K television that meets the new standards. This could have far reaching consequences, beyond just restricting consumers choice of television.

What are the new rules, and what will the impacts be?

It all boils down to the EEI rating (Energy Efficiency Index) that are given to certified products. Unfortunately, what appears to have happened is that the rule makers have applied the same EEI requirements on 8K devices as they have to 4K ones, without considering the unavoidable added energy requirements of such displays.

The 8K Association, which includes IMAX, Panasonic, and Samsung amongst its members, said: "According to our sources, during the development of the methods for determining the EEI of displays, data was evaluated from many displays which had been placed on the market between 2012 and 2017. The limits for displays up to HD and up to UHD were set using verifiable statistics and sound scientific methods. The EEI limits were reasonable and distinguished between the performance of different display families. However, the same approach was not possible for displays above UHD and for microLED displays as they have only appeared in market after the regulation was developed." 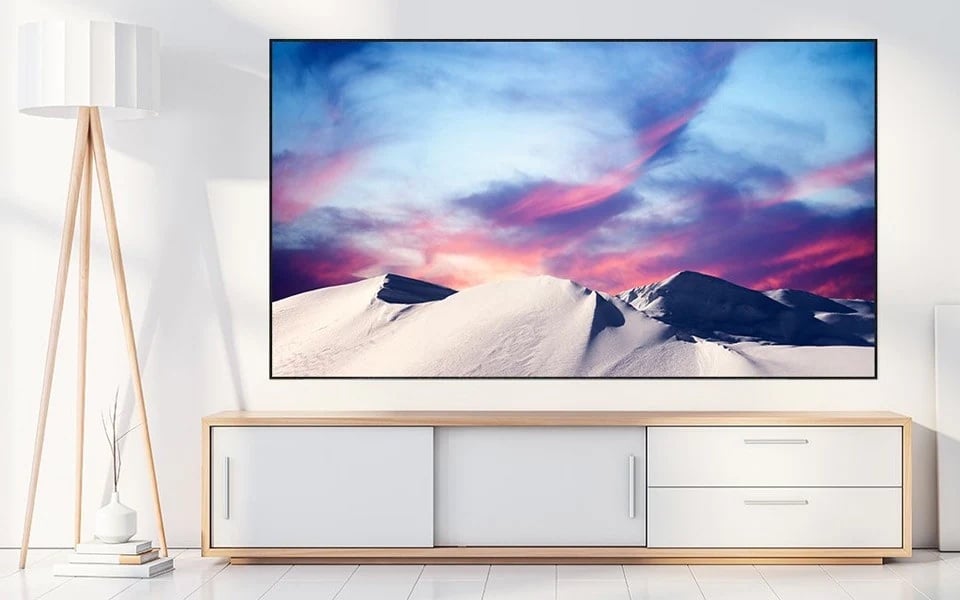 Now, having regulations regarding increasingly more efficient power use is a good thing. It encourages more technological development, and it's a good thing for the planet. But those regulations do need to be thought out and applied with realistic aims. 8K displays need more powerful backlights than 4K devices, and they also demand more powerful processing to deal with the added resolution. Even with regard to 4K HDR displays, the new rules mean that moving HDR beyond 2000 nits will be an impossibility within the EU, unless there is a review and some amendments made before they come into force.

This is another point of contention for the 8K Association, "... the regulatory committee has a chance to address this issue again before the regulation takes effect next March. According to Article 8 (link) of their own operating guidelines, they are supposed to hold a review meeting before the end of 2022. They appear not to be planning to hold this review at this stage. Why?"

The rules come into force in March 2023, which doesn't give much time for a review process to take place. But given how large a market the EU is, it can have a worldwide impact (look at what has happened with Apple and USB-C), possibly stifling development of 8K devices overall. Certainly it could be argued that manufacturers will just have to come up with a solution, but the problem with that is that they still need to recoup their R&D costs on current 8K technology.

The 8K Association makes the case that: "The inability to sell new technology products in a substantial part of the global market also disrupts the typical development cycle. New technology needs to be introduced at higher prices to recoup the investment to achieve these improved results and continue development (including reducing power consumption) and lower overall costs. This cycle means these improvements eventually spread down the product line and become standard features over time. This regulation is not helpful to this cycle."

At the present time, there appear to be no plans to hold a review or modify the requirements, and so currently the rules will come into force in March. It is highly likely that manufacturers will be lobbying hard to try and get things changed in time, since the rules are clearly ill-conceived. Watch this space.