Colourlab Ai: This is the most revolutionary software since colour grading was invented 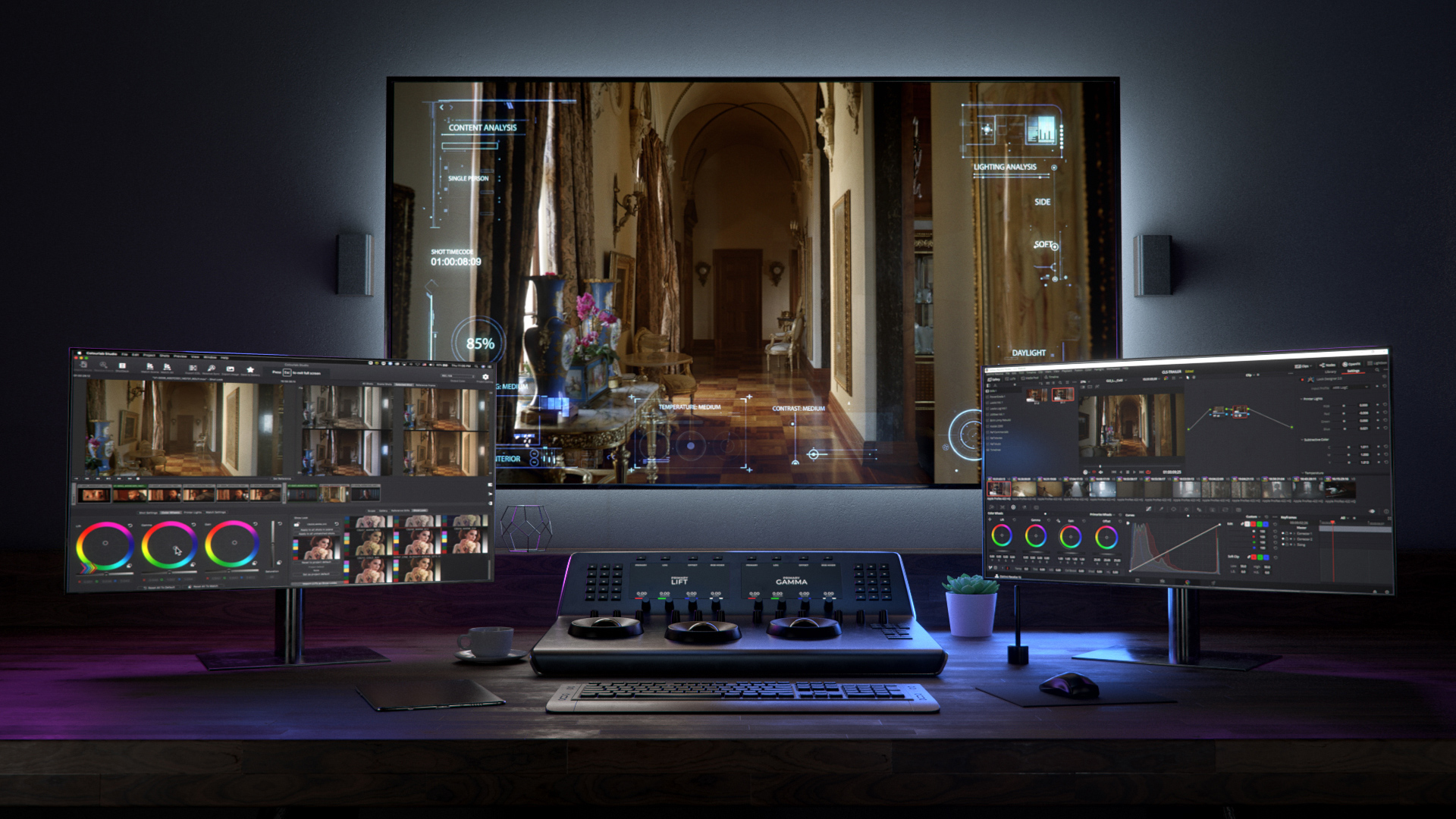 It might sound like hyperbole, but we aren’t kidding. Colourlab Ai is a new grading system that will turn the grading world on its head, and that isn't an understatement.Colourlab Ai has been developed by Hollywood-based Colour Intelligence, headed up by colour scientist Dado Valentic and industry veterans Mark L. Pederson and Steve Bayes. To give you an idea of the company’s pedigree it has been working for clients including Warner Brothers, HBO, Netflix, NBC Universal, and CBS, providing them with specialist grading plugins and supervising with advanced HDR colour pipelines.

Colourlab Ai is new though, and with three years of development behind it, the company is about to publicly unveil the software and make it available to the first 500 applicants, providing early adopter access to the software. This will allow these users to test the software while it is still in development and to feedback on performance, feature requests etc before its first public release in October.

What’s so special about Colourlab Ai?

Given what we’ve just said, you might be wondering what’s so different and new about the software? In short it takes the pain out of grading hundreds of different shots in a production. Okay, we know, software has made similar claims in the past, but this one is different. Very different. We’ve seen it and we’ve tried it, and can vouch first hand that this isn’t just hype.

Imagine you have a TV show, and you want a consistent graded look across the entire thing. Colourlab Ai can take either your own grade or a reference shot, examine the footage, and then apply that look consistently across the entire edit, or the shots that you choose on a scene by scene basis. The software knows what type of composition you have used, whether there are people in the shot, and much more. 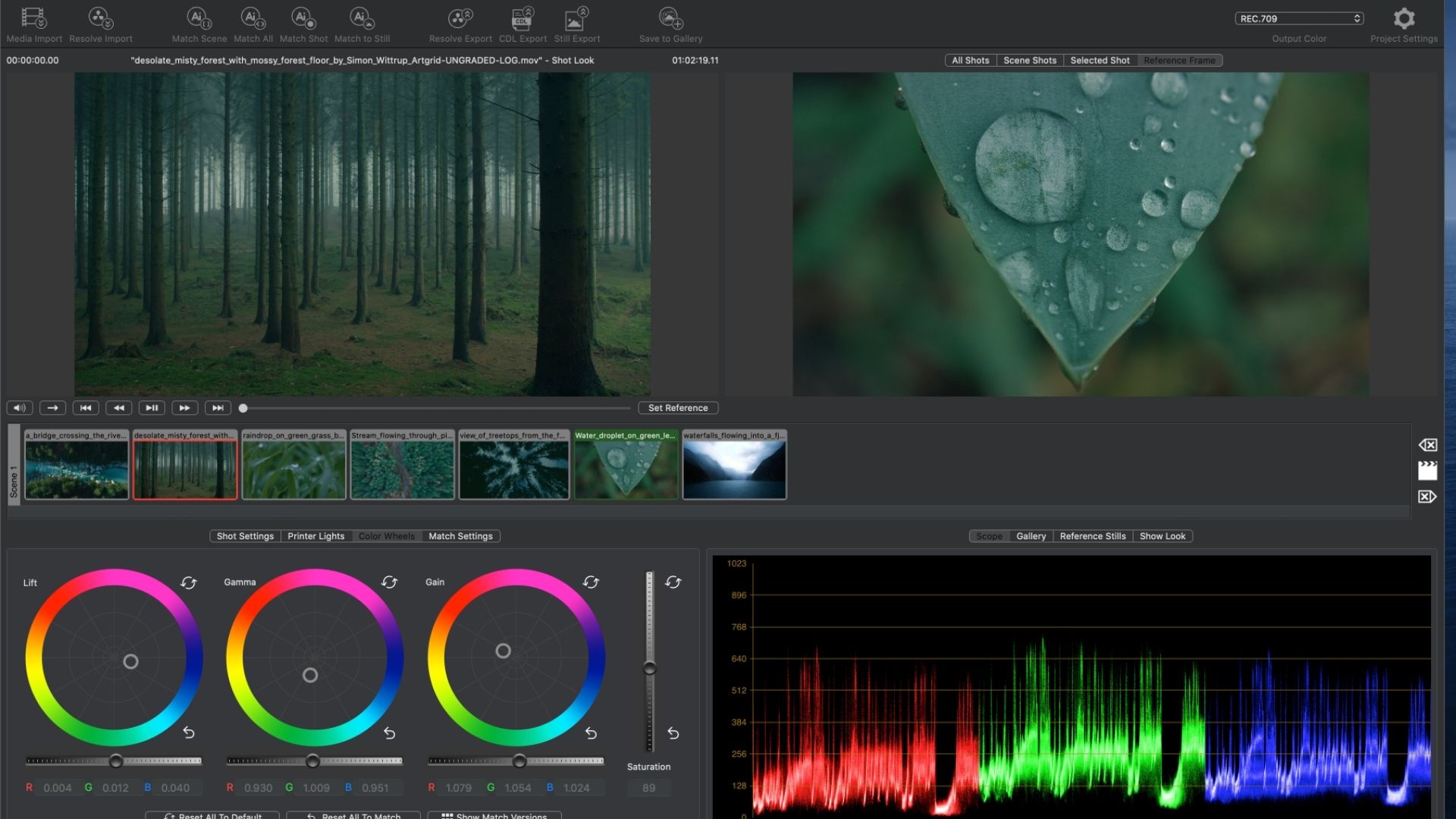 It might look like traditional grading software at first glance, but don't let that fool you. Colourlab Ai.

Effectively what it is doing is taking away the laborious manual part of grading and giving you back the time saved so that you can use it for creative processes instead. But unlike software of the past that might have tried to make similar claims, this one really does work. And it does so because it uses a very different thinking behind how it achieves it. We'll be covering all of this in more detail soon.

"This software has the potential to save filmmakers hours or even days of work, with a Metal accelerated single step to process and color match 24 hours of dailies in less than 15 minutes,” said Bayes. "We can deliver consistent, high-quality results across all shots. No preset is ever going to be able to do that - and that is the genius of Colourlab Ai."

To see the software in action you can register to attend a live sneak peak of the software on Eventbrite here.

You can also get immediate access to the beta builds of the software before the public release with a full annual license for only $99, which will be the monthly subscription price for the software on the Colourlab Ai website, along with details of how to become an early adopter in the Colourlab Ai Factory Driver Program.

We’ll be giving Colourlab Ai much more coverage in the coming weeks and months because from what we have seen it is a truly revolutionary piece of software. And we don’t give that sort of description lightly.