2022 review: March brought us a monster processor from Apple 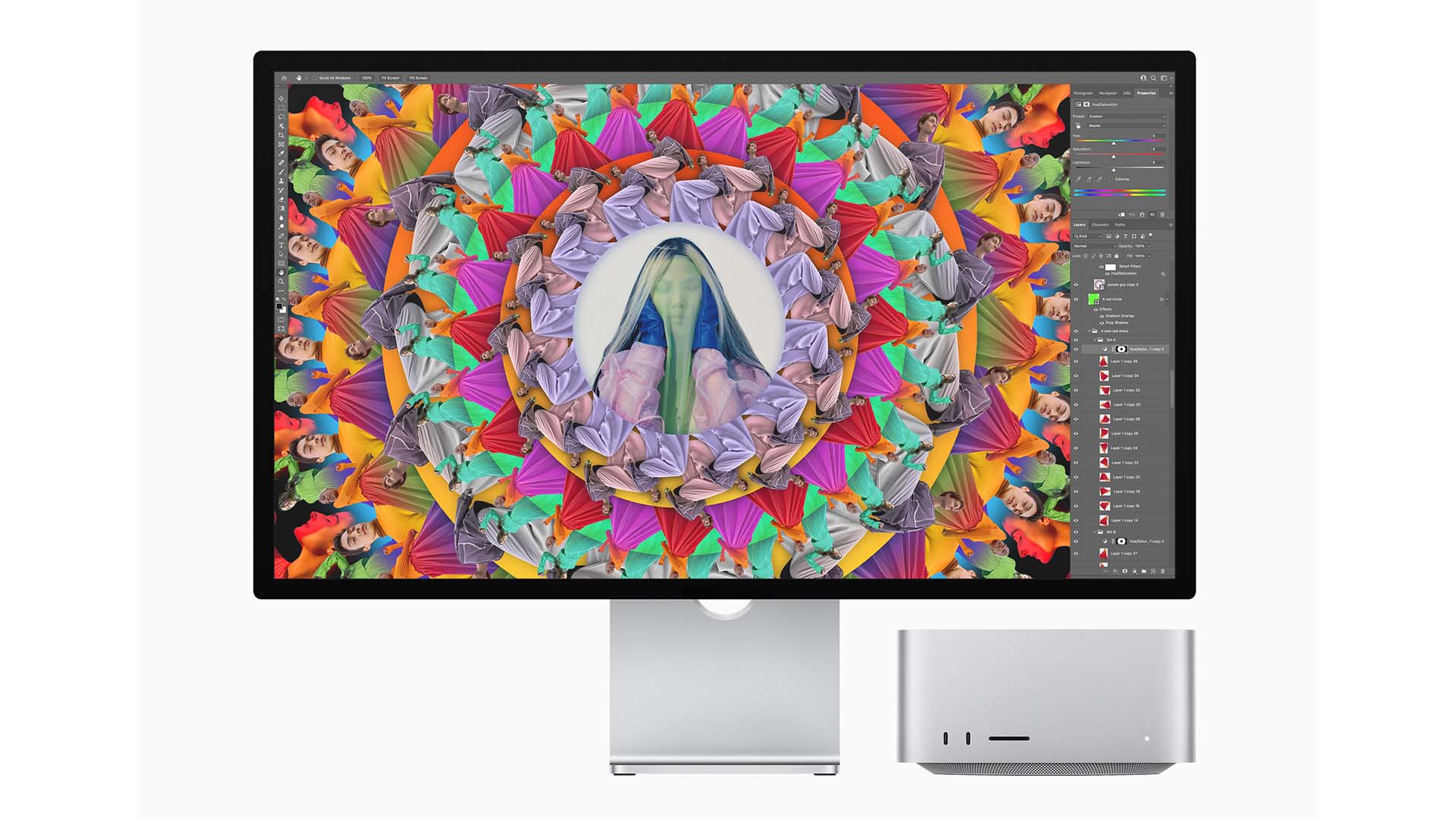 Back in March we ran a month of live production themed articles, a concept we have used throughout 2022. Live production is something that has been heavily democratised in recent years, with technology from companies like Blackmagic Design, Newtek, and Matrox to name a few, enabling anyone with an internet connection to make live shows for a mass audience.

One of our featured articles was an interview with online chef, Chez Jigmé. We spoke to him about all aspects of live production, the issues he encountered, and pitfalls others need to look out for. It's an in-depth interview that offers a lot of useful advice. You can also check out all our other live production themed articles here.

Read From passion to live show, how Chez Jigmé works his cooking magic. 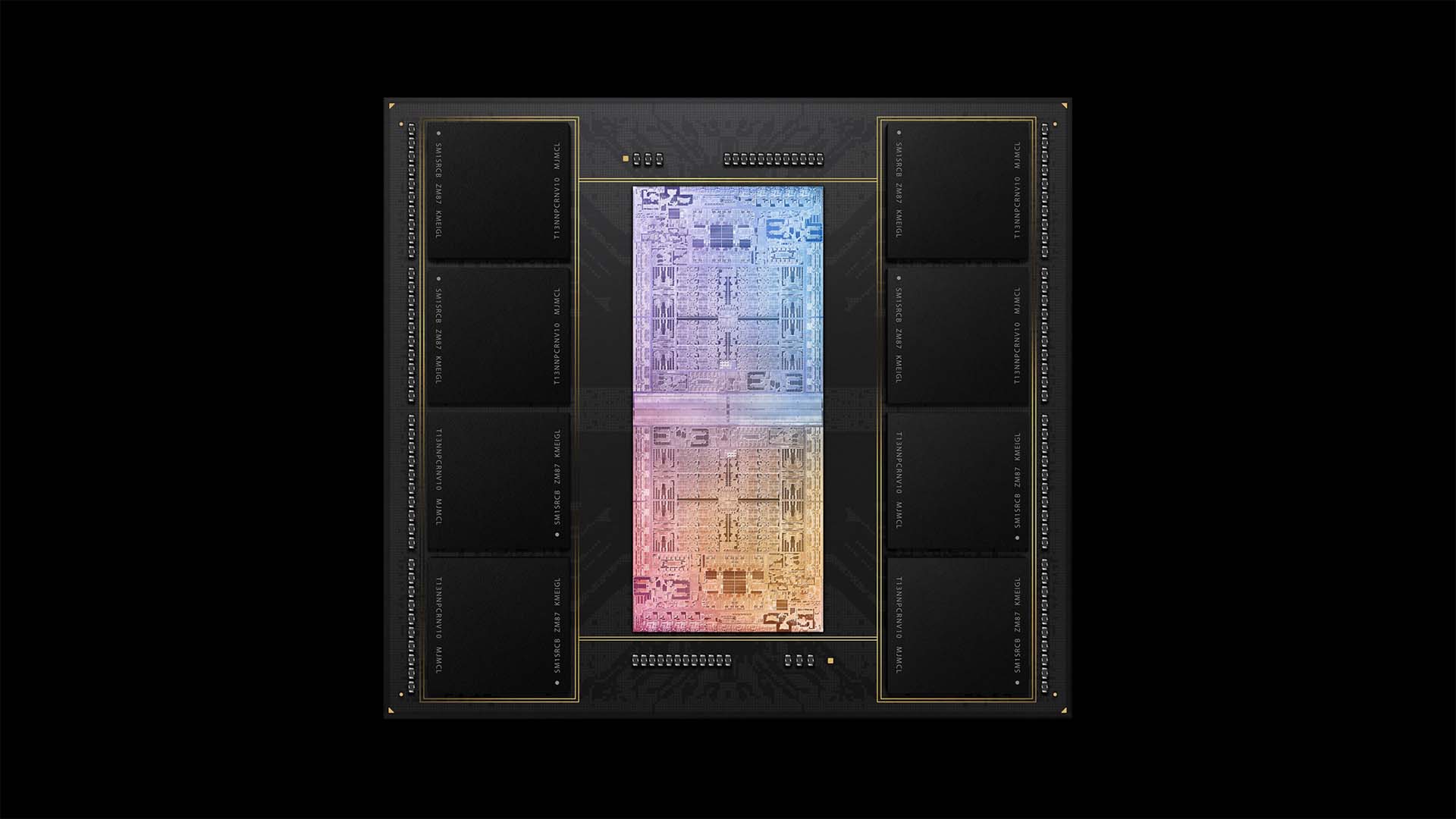 In March Apple held its Peek Performance event, which stunned many with the announcement of the M1 Ultra powered Mac Studio desktop computer.

With 114 billion transistors and 22 trillion operations per second, the Ultra is certainly a very powerful chip. Some can argue that there are in fact more powerful computers around now that nearly a year has passed, and on paper, if you're in that camp you may be right. But it's the processing power vs power consumption that makes Apple's chips so compelling.

K.Stewart wrote at the time: "Apple’s prowess with integrated chip design has been clear since M1’s debut, but the capability to take on the best of PC discrete graphics chips has been in doubt. The M1 Max offered superiority per Watt performance, but what about desktop class? According to Apple, the new GPU is 80% faster than the highest end GPU - specifically a Core i9-12900K with DDR5 and a GeForce RTX 3090 - currently the fastest video card available with the fastest consumer level Alderlake processor. And M1 Ultra can beat its performance using 200W less power."

Read Apple’s M1 Ultra is a glimpse of things to come.

NVIDIA shows us the way to the singularity 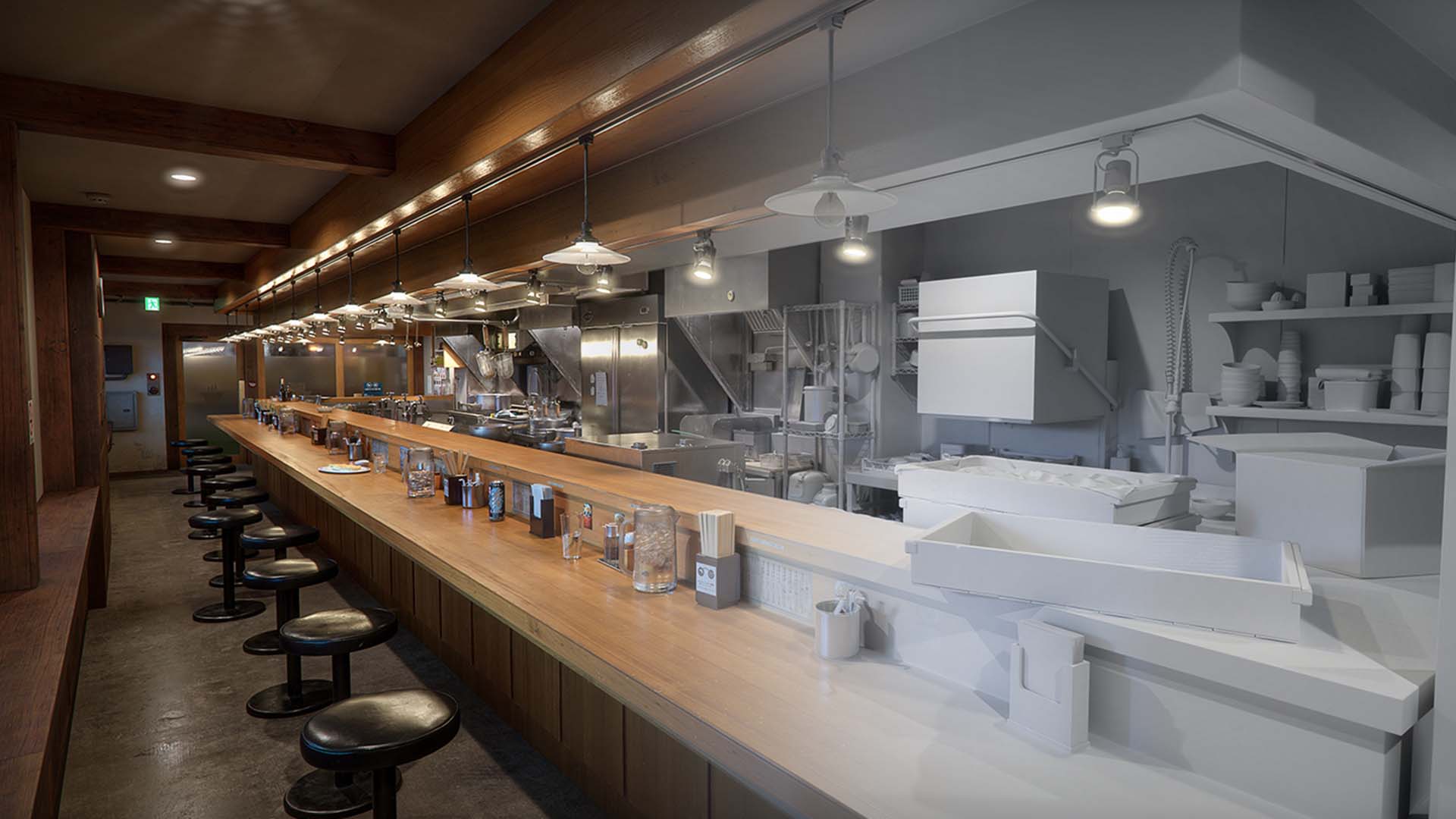 Meanwhile, David Shapton gave us a glimpse of the future with his analysis of NVIDIA's keynote speech by Jensen Huang.

The importance of the company's Omniverse system was emphasised as a potential conduit into the metaverse. But this wasn't all about having virtual encounters with others in a CGI environment; far from it. Omniverse and software like it will have a profound effect on our lives as computer processing becomes increasingly faster, combined with AI as a significant driver.

Shapton wrote: "During the presentation, we saw several examples of AI training itself. Learning through thousands of examples of prior knowledge or through simple trial and error, more intriguingly. Foremost in this technique was the idea of a Digital Twin.

"Next up was a "thing" that looked a bit like one of Boston Dynamics' robotic "dogs". But with wheels. Nvidia made an omniverse version with all the physical capabilities of the real-world device. It, too, "learned" to do things via trial and error in its virtual world. Eventually, it ended up with much more capability than you might imagine an awkward dog on wheels had any right to have. It could even stand up on its hind wheels.

"Then came a pivotal moment of realisation, when Nvidia explained that the learning accumulated by the virtual, Omniverse dog, can be transplanted into a real-world, physical robot dog on wheels, and it would have precisely the same level of capability, even though it might only have been turned on for the first time."

Read Nvidia shows us how to reach the singularity. 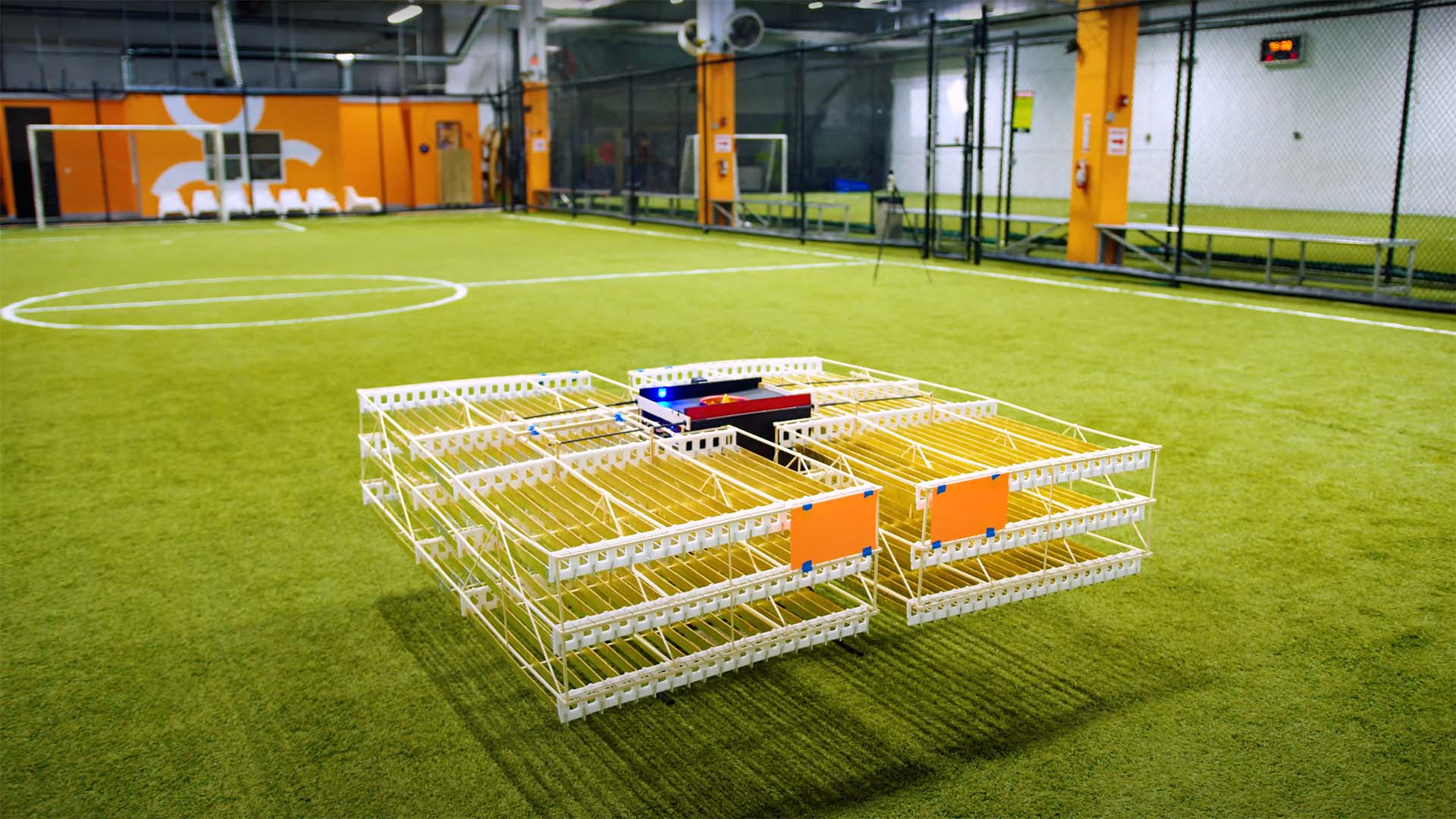 Back in the world of reality, we were treated to a new development that allows drones to fly without any obvious external means of propulsion. The University of Miami developed and demonstrated the world's first working ion powered drone.

The way in which the drone works is, well, not simple. Suffice to say that it takes advantage of the way ionised air interacts with gasses (ie our atmosphere) to create a propulsive force. The drone itself resembles a flying wire crate, and it remains to be seen whether the technology can be made effective enough to carry payloads. Regardless, it's an odd sight that is worth seeing.

Phil Rhodes wrote: "What seems likely is that this technology might, if we found a way to make it more efficient, have the potential to make sound recordists a lot happier than current drones, which are noisy enough to make more or less everything they're involved in an MOS shot."

Read Ion powered drones could be the future.