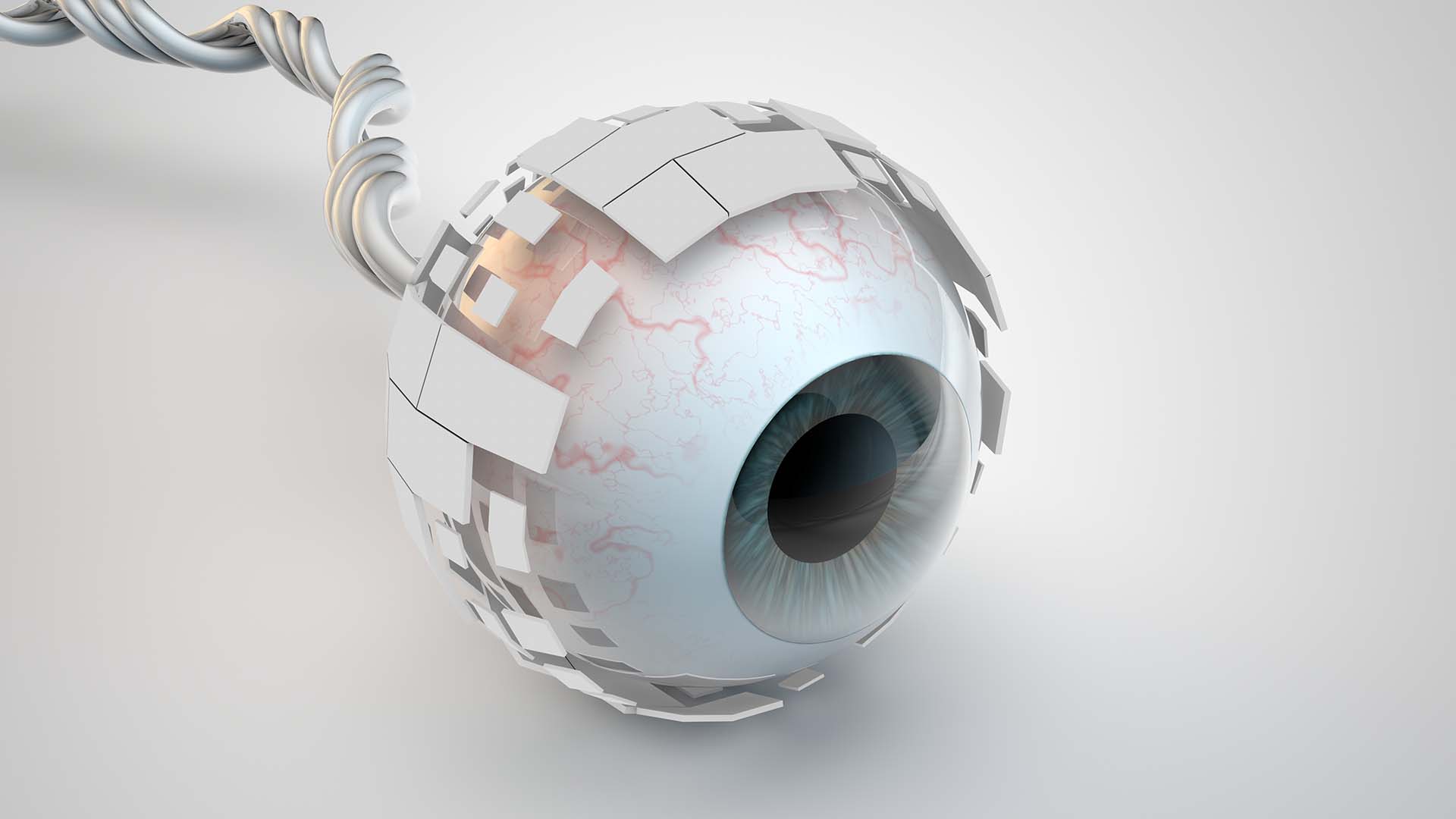 A BBC news report dramatically highlights a problem that's likely to get significantly worse over the next few years. It's that technology we buy today can be obsolete far sooner than we expect. And sometimes, that can be life-changing.

Second Sight, a California based company that builds retinal implant devices, says on its website:

"Second Sight's legacy product, Argus® II, approved by the FDA for the treatment of retinitis pigmentosa, has been implanted in 350+ individuals worldwide, restoring functional, artificial vision by renewing light perception and transforming the daily experience in the majority of individuals."

The product, which connects to the user's retina to allow them to perceive primitive images, is genuinely impressive and has been transformative in the lives of hundreds of recipients. It is definitively not a high-definition device, but when you're totally blind, even extremely low-resolution images are vastly better than none.

But now, the company has moved on, and effectively End Of Life'd its product, leaving its users (potentially) blind again.

If you're one of those customers, it's a massive loss. I have not spoken to the company, so I'm not going to judge. I feel that we shouldn't necessarily blame it for what's happened. But it is, unfortunately, emblematic of how all of our lives are likely to be in the future. To be clear, we don't all depend on electronic devices embedded in our skulls to stop us from being blind, but we are all going to be somewhere on a spectrum of technology dependency before long, if we're not already.

If you doubt that, what do you do when there's a power cut? Or your WiFI goes down? At the very least, you'll find it inconvenient. It could be life-threatening if you're on kidney dialysis.

At least very few of us depend on electronic implants to get through every day. But how long is it before we have fully independently operating artificial hearts and other organs? Are they going to last a lifetime? Maybe, but I doubt it. Artificial hip replacements are amazing devices. Are they going to last for forty years? Probably not. So you know when you get one that if you're relatively young, you're going to outlast it, and you'll need more surgery eventually. That's not an argument against having them, but as implants get more sophisticated, with more active electronics and perhaps computer-driven moving parts, then they start to need active support.

I know a bit about this. I was born with both legs missing above the knee because of a drug given to my mother for morning sickness. I can't complain: I have a wonderful life. Four years ago, I was offered some computerised knees to replace the purely mechanical type that I had used for decades. Each one was the price of a car but free under our health system in the UK. Please don't imagine that the knees allow me to run around like a footballer: that's not what they're for. They make my walking look more natural by moderating the so-called "Swing-phase", which is when the leg is bent, and the foot swings forward. It's critical for walking, and the knees do an outstanding job, including preventing me from falling over occasionally. Most of all: they make it easier for me to walk.

What happens when they wear out? For now, they go off to the manufacturer for a service, (and they're swapped out for a knee equivalent of a courtesy car). But what happens when they simply reach their End Of Life? Luckily, when I put that question to our NHS, I was told that this is a "lifelong commitment" and that I would never have to go back to a conventional knee. And although these knees are advanced, several companies are making similar devices. So it seems likely that there will always be something that's functionally the same or better to switch to if I need to.

Those eye-implant customers weren't so lucky. But it's not surprising. Very few companies succeed in building radically new technology and go on to be successful for not just multiple generations of product, but for generations of people, too. So I would hope that before the recipients of the artificial vision device went for their multi-hour surgery to have it fitted, someone told them about the risks.

Away from the headlines, technology is getting too old to be supported all the time. That's OK if you can replace it with something better - like a newer, faster, and hopefully more sustainable laptop. It's not so much of a problem with cameras. If an old camera stops working, what's the worst that can happen? You don't store your photos on the camera long-term. If you have to replace your favourite camera with a more modern one, it would be unusual if you couldn't find something that did a better job.

In the 90s, when floppy discs were the only portable consumer storage medium, the world was hungry for something bigger, faster, and just better. Iomega introduced their Zip and Jazz drives at the peak of demand, and they were (mostly) good products. Graphic designers and photographers loved them. And then, almost as quickly, they were gone, stranding exabytes of data across the world.

I still have a Zip drive. Could I use it? Maybe I could connect a serial cable to a USB C port and find a driver for my Apple Silicon MacBook. It's tempting to make a YouTube video.

There may be a moral to all this. Unless there's no alternative, or you're prepared to take a risk, don't commit to a technology that has every likelihood of not being around for long. It's hard to turn down the opportunity for a life-changing device. And if it's life-saving, the question doesn't even arise. But for those times when we have a genuine choice from a range of viable options, take some time to think about the future. What are the consequences of your choice, and what if you make the wrong choice?

Realising that you're never going to use that crate of SCART cables again is one thing. Knowing that your way of life will end without technical support is quite another.