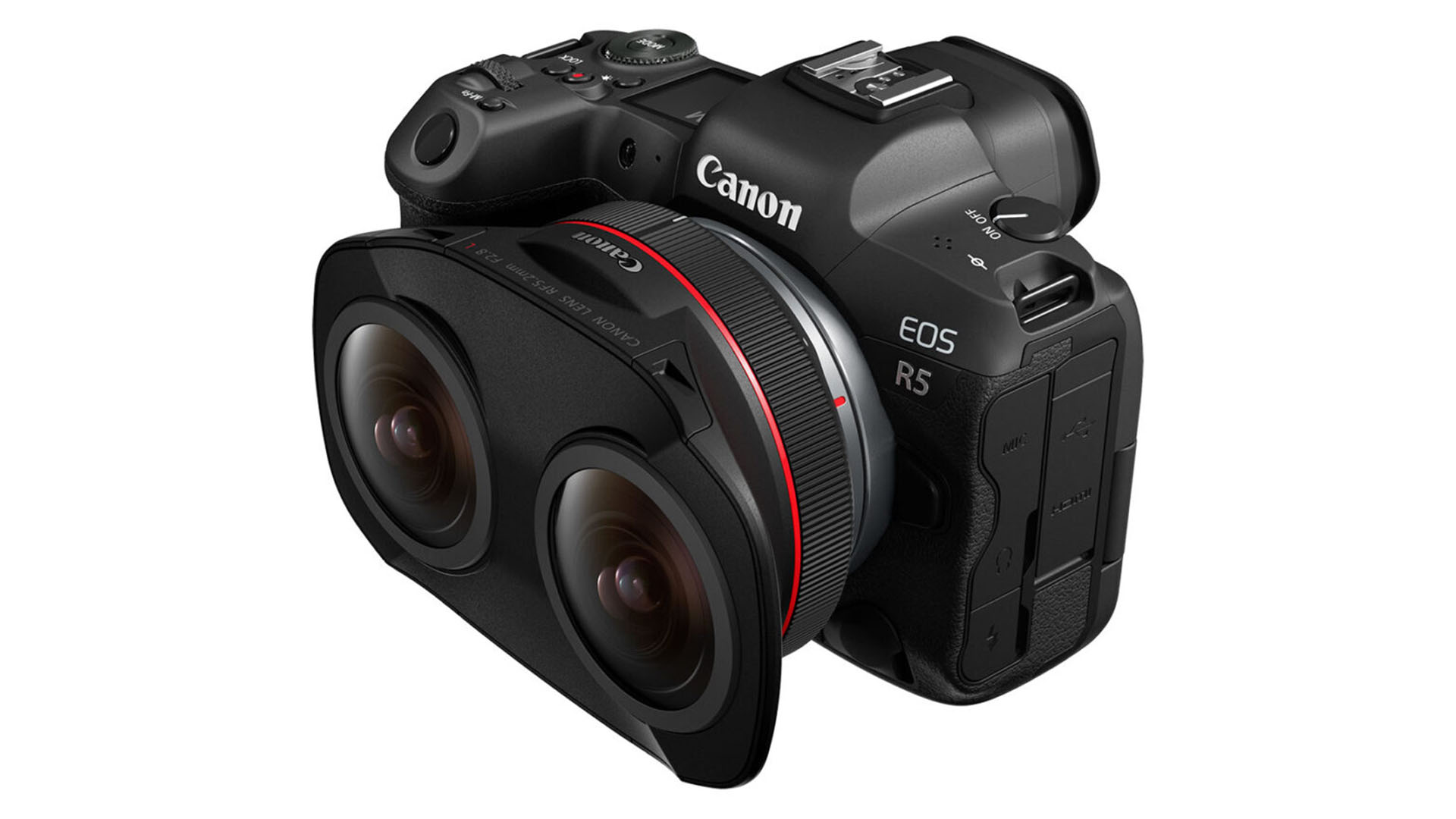 The new RF 5.2mm F2.8 L Dual Fisheye 3D VR lens could be the craziest thing Canon has introduced since it released a similar lens for the XL1 about 20 years ago. This new lens is aimed at RF cameras, such as the Canon EOS R5, and will allow filming or photography in 3D and virtual reality (VR).

This new stereoscopic 180° VR lens from Canon can be used for both video and photos. While filmmakers and content creators will take full advantage of the 3D and virtual reality features, manufacturers and the healthcare industry can also use the lens.

The RF 5.2mm F2.8 L Dual Fisheye 3D VR lens is part of the Canon EOS VR System, and really fills the need for the ability to shoot in 3D and VR. 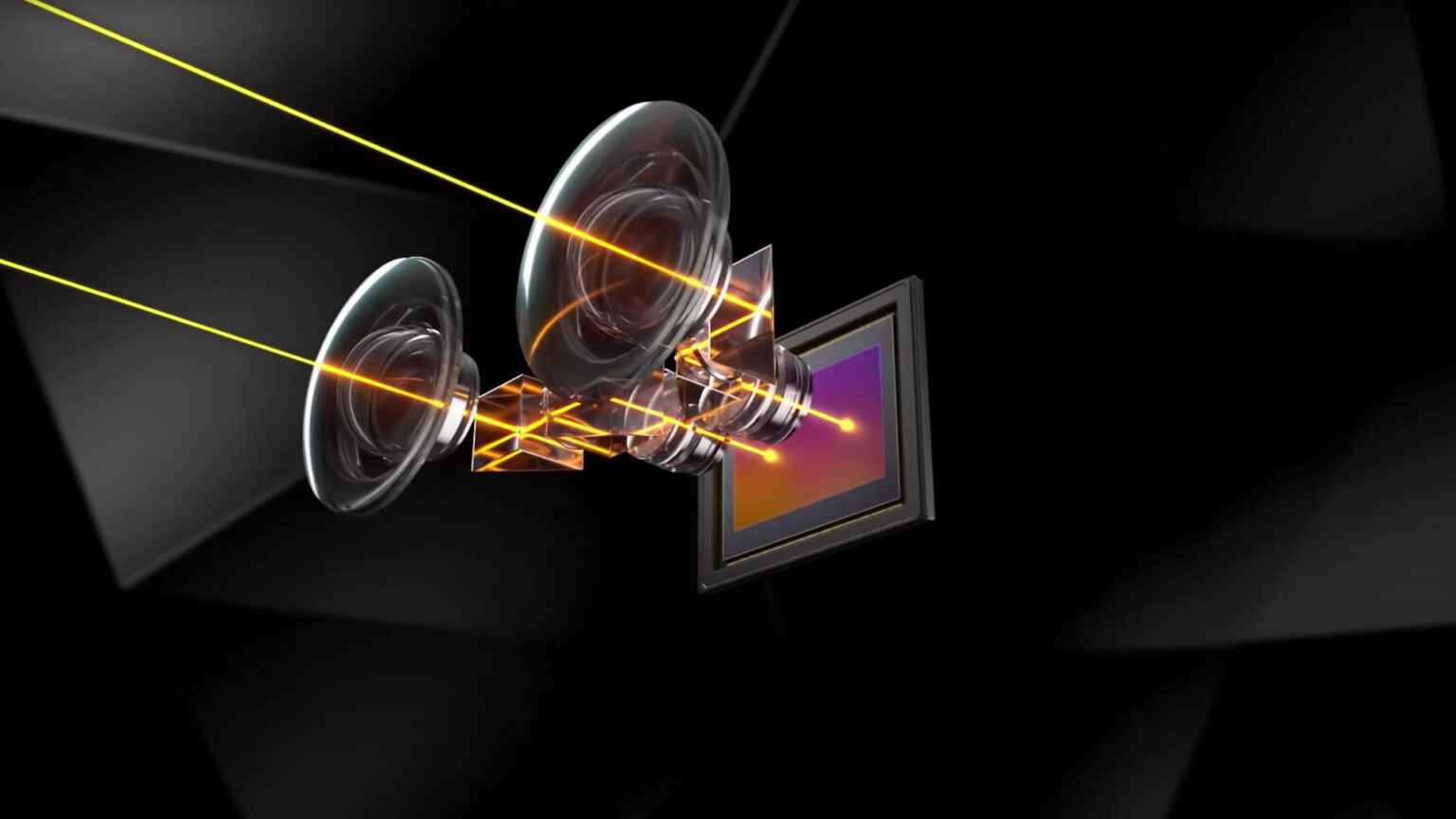 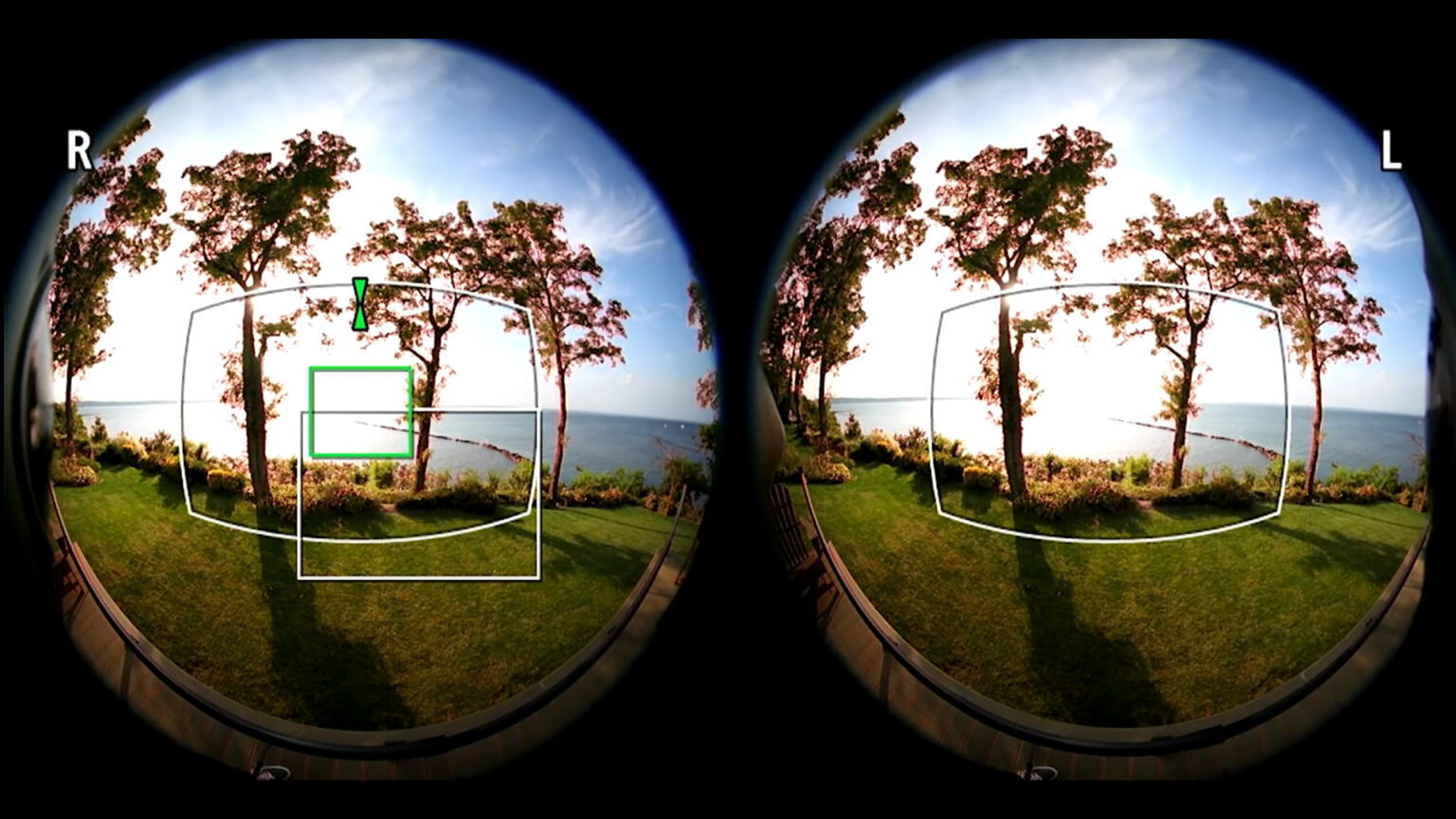 There is an EOS VR utility and also a plugin for Premiere Pro, making it easy to work with the footage. The utility will convert video or photos into an equirectangular image, change the resolution and format, and then export.

The EOS VR plugin will then convert the footage into a 'regular' equirectangular image to edit the clips as usual.

Final Cut Pro has built-in functionality to edit 3D and VR, and other NLEs can edit via special plugins.

Who is interested in this lens for 180° VR stereoscopic capture on the EOS R5 cameras, and potentially other EOS RF cameras via firmware? Let us know!

News roundup: Lights, cameras, and where is HBO Max??

News roundup: Everything from new studios to hardware and software

Nikon announces the Z30, a camera dedicated to vlogging