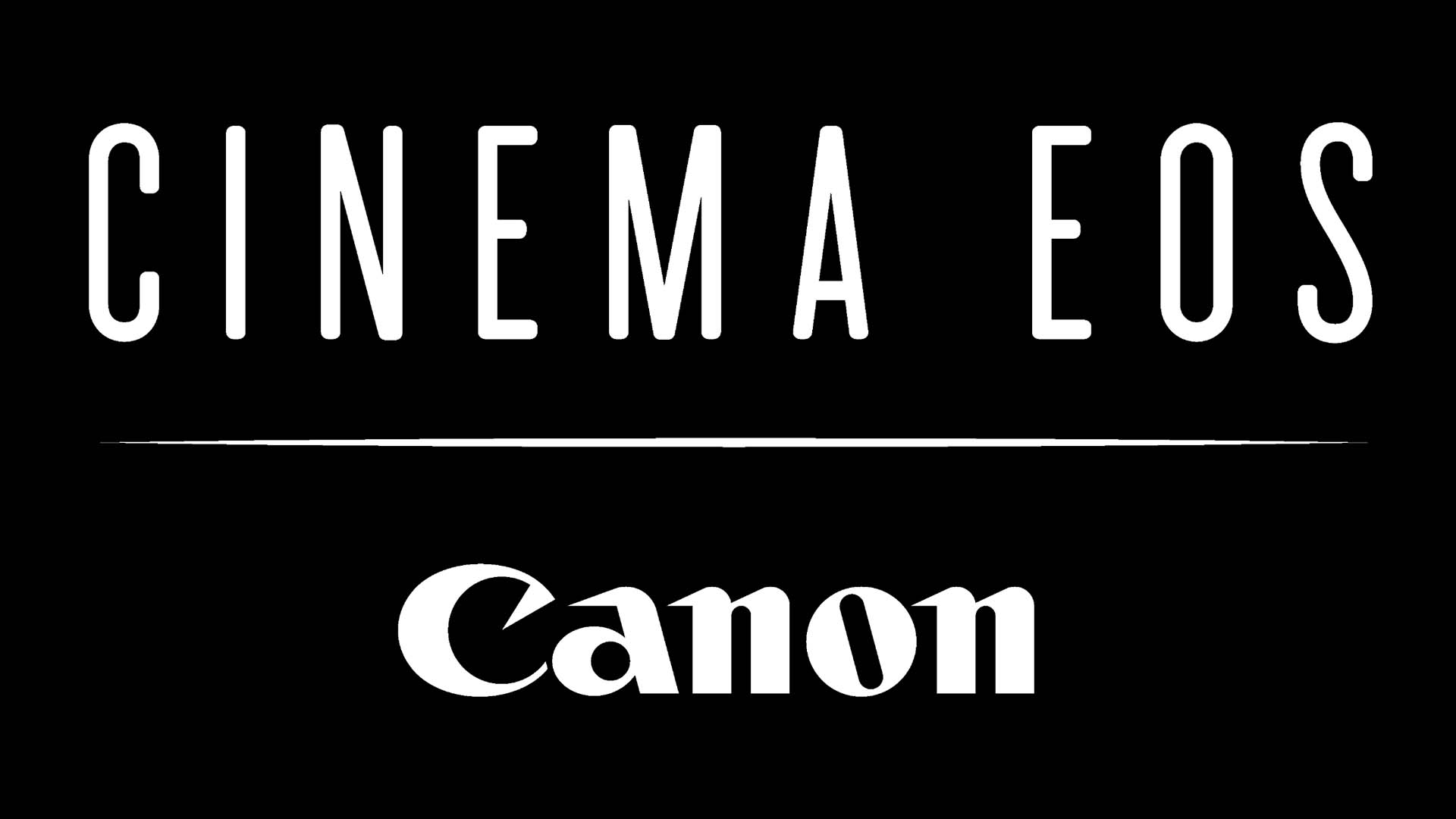 Canon has announced that it has a new Cinema EOS Camera arriving later this month.

Okay, so there's no publicly available details of the camera right now, so you might wonder what the fuss is about. However we can tell you that you'll be able to follow the announcement live, on 19th January at 13:00 CET (12:00 GMT) on Canon's YouTube page.

The Cinema EOS system is 10 years old this year, so this should be a pretty special release. Watch out for out full coverage when the camera is unveiled to the public.