"One Sony": F55 in 4K used to make Experia commercial 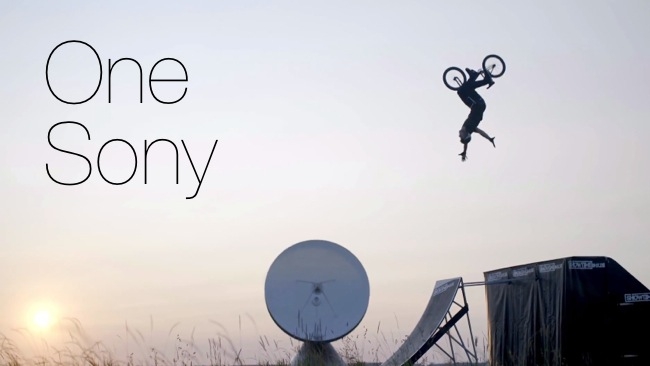 "One Sony" has been the buzzword at the Electronic Giant's headquarters around the world for some time now. It means that if all the disparate arms of the organisation pull in the same direction, helping each other where possible, then it will make it a much more efficient and competitive entity

Here's one example of the "One Sony" principle in action (or perhaps it isn't, and we're just reading too much into this!).

It's a video made with a Sony F55 camera set to record in 4K XAVC, and it's an advert for one of Sony's Experia phones.

And it does look rather good, with the somewhat "flat" look that is so popular but which makes the summer light look really dreamy.

There's such a range of "Filmic" cameras available now - with many more to come soon. It's going to be fascinating to see if they all have intrinsic qualities that make them readily identifiable, or if any distinctiveness will be lost in post production grading.